For the past few years Pro Evolution Soccer (PES) has been building a formidable comeback against the success of their derby rivals, EA Sports FIFA. With this year being the 20th Anniversary of the franchise, Konami has produced a game that’s worthy of challenging for the title of ‘best football game of the year.’ 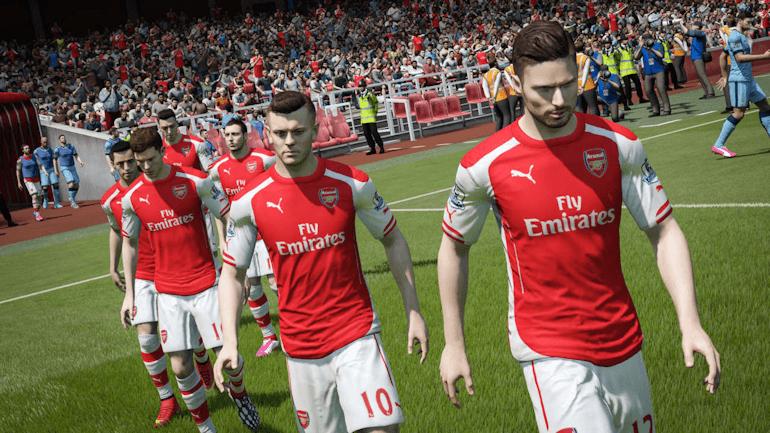 PES plays a lot faster than its rival FIFA. The game physics and passing system has improved tremendously since PES 2015. The ball acts both realistically and unpredictable at times. With Player ID, each player mimics their real life counterpart. Everything from their skills, running styles, shooting actions and even celebrations. The new celebration control gives you full control over goal celebrations and includes Francesco Totti’s signature selfie celebration and much more. PES provides the perfect combination of both realism and fun on the pitch. 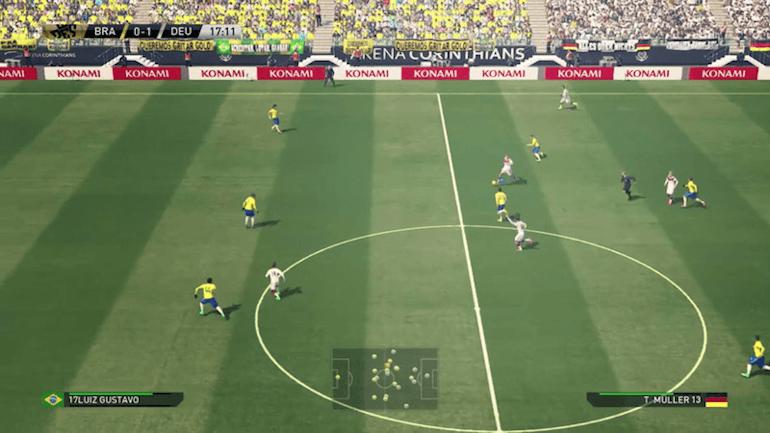 PES is powered by the ground breaking Fox Engine which is used to run Konami’s other flagship title, Metal Gear Solid. This results in some amazing graphics and detail, most notably the ripples in the player jerseys as they move, the blades of grass on the pitch and the sweat dripping from the players foreheads. The character models and animations are a big step up from the previous version. The new Dynamic Weather feature will see the chance of the weather actually changing during the progress of the match. So at kick-off the weather might be dry but by the end of the first half it could be raining. 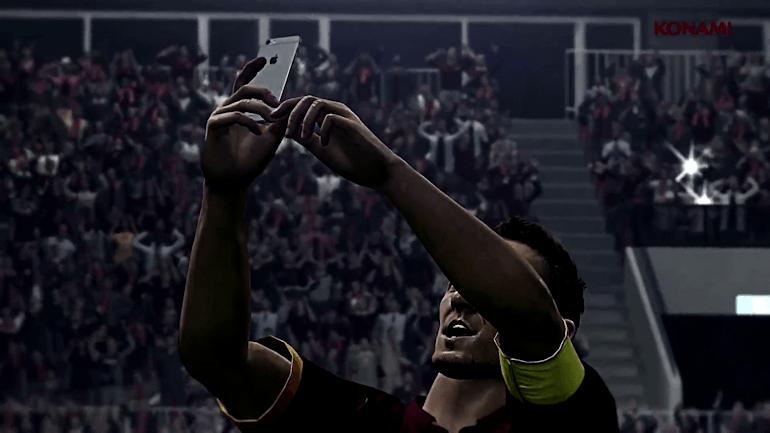 The only real noticeable let down in PES 2016 is the lack of team and kit licencing namely in the English Premier League. Although one can download a patch or use the PS3/PS4 image importing to create a perfect team kit replica. This is however time consuming. PES 2016 makes up for that lack by providing us with exclusive, official competition licenses for the UEFA Champions League, UEFA Europa League, AFC Champions League, COPA Libertadores and COPA Sudamericana. The stand out competition being the UEFA Champions League, which includes the official menus and its famous operatic anthem. 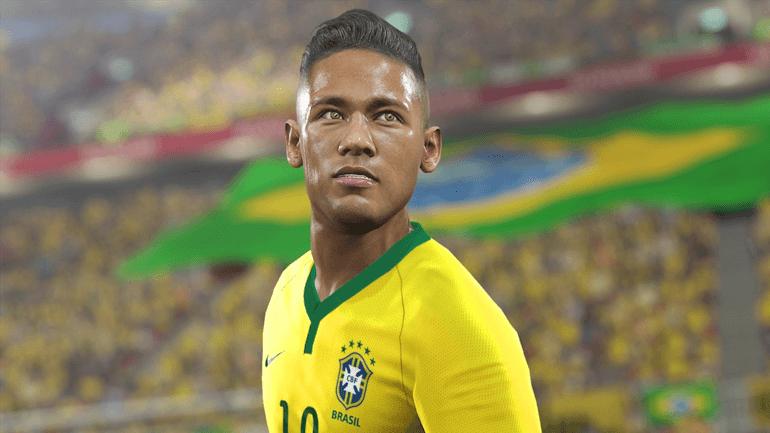 For years PES has always played second fiddle to rivals FIFA, but this year Konami has returned to its former glory by producing a match winning performance with their latest instalment. This might just be the year of the underdog. 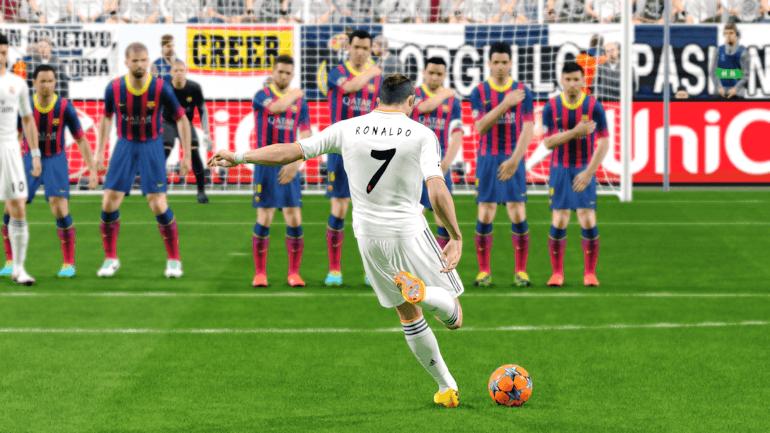