Prince Was Originally Set To Appear On Luke Cage 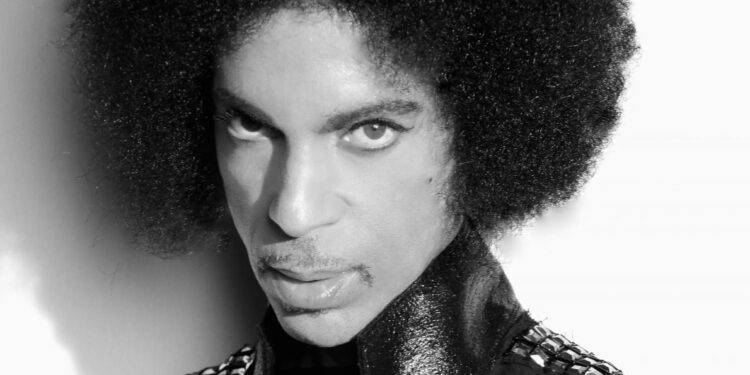 It seems you can’t turn your head without someone asking you if you’ve seen Luke Cage. Music was a big part of the show’s success and showrunner Cheo Hodari Coker knows that. In fact, he was hoping to have legendary artist Prince on the show.

One of the running jokes on Netflix and Marvel’s Luke Cage was Pop’s Swear Jar. According to Coker, this was a reference to Prince, who was known for keeping a swear jar at his home in Paisley Park. It was also a subtle way to lure the superstar onto the show. Coker apparently intended to show Prince some shots of Luke Cage’s own swear jar, in the hopes that he’d pull a New Girl and stop by the show. Sadly, those plans were not to be. Prince passed away in his home on April 21, 2016 before Coker was able to schedule a talk.

Got some heroes at #Netflix fixing things. They're all over it. Meantime, keep this in mind. #LukeCage pic.twitter.com/eUPkE8dH5H

The "Swear Jar" was for Prince. I was going to show him the first two episodes and convince him to play in episode 13.