Home > Gaming > Prince of Persia: The Sands Of Time Remake Is Definitely Happening

Prince of Persia: The Sands Of Time Remake Is Definitely Happening 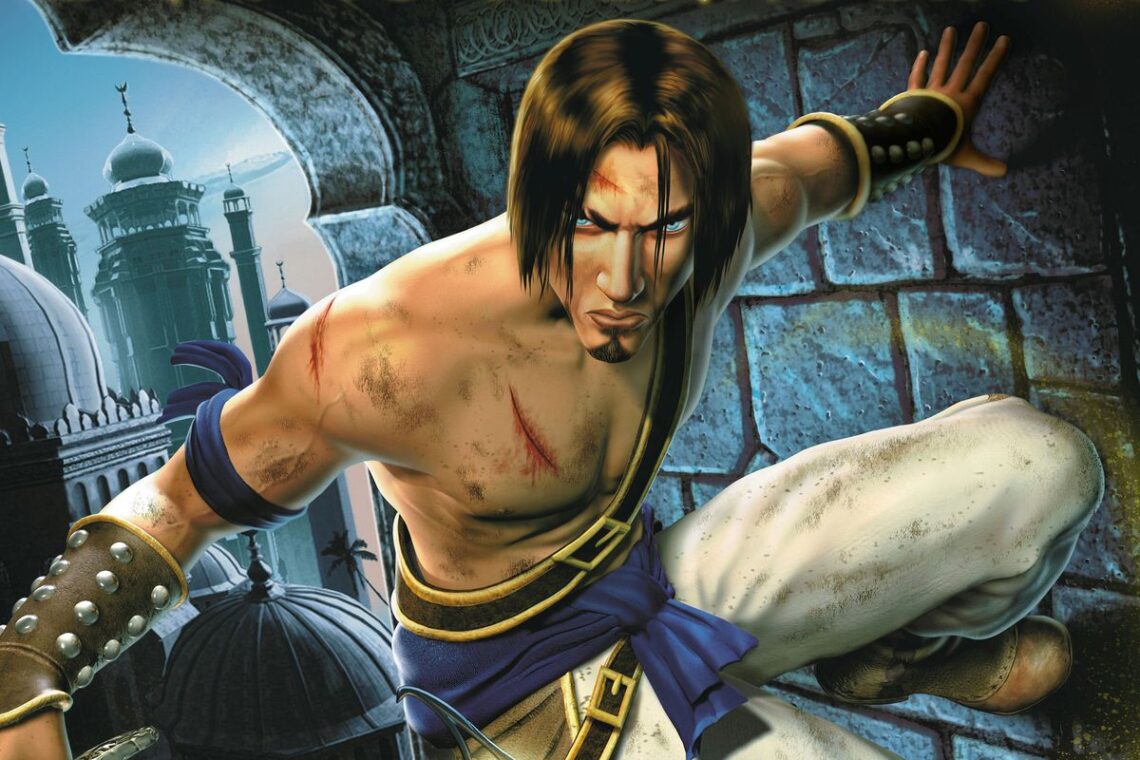 It seems like the rumours were true! A Prince of Persia: The Sands of Time remake is definitely in the works. The “confirmation” comes by way of a leak from the Russian Uplay store which started promoting the new game a little too early.

The leaked banner image and a promotional video were spotted by AndrewDTF, an eagled-eyed Restera user. News of the game snowballed from there, with people on Reddit and Twitter sharing captured footage of the video and screen-grabs of the banner advert.

Both show the game’s title and its new visual style very clearly, but the latter is already being criticised by some fans who are calling it “goofy looking”.

When you’re dying to play a new Prince of Persia but all you can get from Ubisoft is… this ‘remake’… pic.twitter.com/KmbPqt2SRf

The original version of Prince of Persia: The Sands of Time was released across Game Boy Advance, PlayStation 2, GameCube, Xbox and Microsoft Windows in November 2003. It served as a reboot of the Prince of Persia series created by Jordan Mechner, who worked on the game as a creative consultant, designer and scenario writer.

The game’s story follows an unnamed Prince whose father attacks a Maharaja’s city at the instigation of its treacherous Vizier. During the attack, the Prince obtains an artefact called the Dagger of Time, while his army captures an hourglass containing the Sands of Time.

Visiting Azad to present the Sands as a gift to the city’s ruler, the Vizier tricks the Prince into releasing the Sands, transforming the city’s population into savage monsters. Now, together with the Maharaja’s daughter Farah, the Prince must work to fix his mistake and return the Sands to the hourglass. Gameplay revolves around the Prince’s platforming abilities, broken up by fights with the creatures created by the Sands. A key mechanic in the game is using the Dagger to rewind time if the Prince makes a mistake while platforming, and using it to kill and freeze enemies.

Fortunately, gaming fans won’t have to wait long to find out if leaks of the new Prince of Persia: The Sands of Time are real. Ubisoft’s second gaming showcase event, Ubisoft Forward starts today at 12:00 PDT / 15:00 EDT / 20:00 BST.

You can tune in to the live stream via Twitch, YouTube or Ubisoft.com/Forward for all the latest gaming announcements.