Prepare Yourself For The Horror. Watch The First 3 Minutes Of Rings 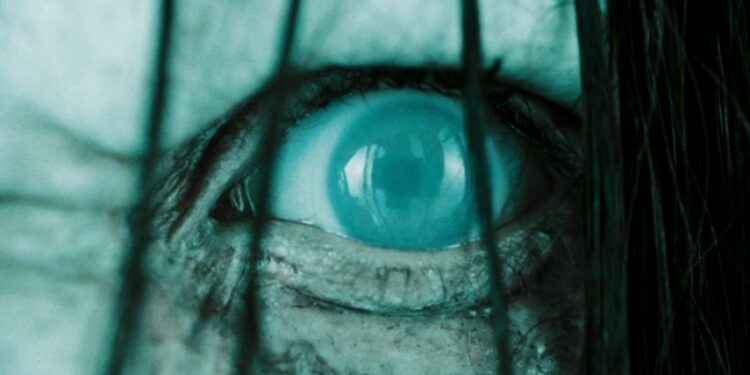 Paramount has released the first three minutes to Rings online, the third film of the U.S. version of the horror franchise. Watch the first 3 Minutes Of Rings below.

Still uncertain whether or not RINGS is for you? Well, now you can watch the first three horrifying minutes online.

The second clip, titled “Watch Me”, shows The Big Bang Theory’s Johnny Galecki watching the VHS tape (who still has a VCR?) and getting the mysterious ‘7 days’ call.

A new chapter in the beloved RING horror franchise. A young woman becomes worried about her boyfriend when he explores a dark subculture surrounding a mysterious videotape said to kill the watcher seven days after he has viewed it. She sacrifices herself to save her boyfriend and in doing so makes a horrifying discovery: There is a “movie within the movie” that no one has ever seen before… 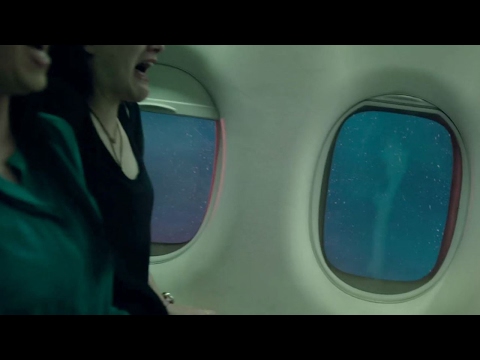 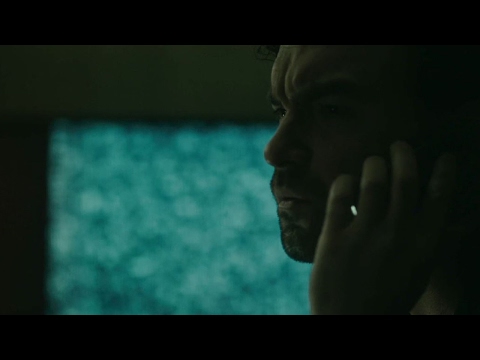