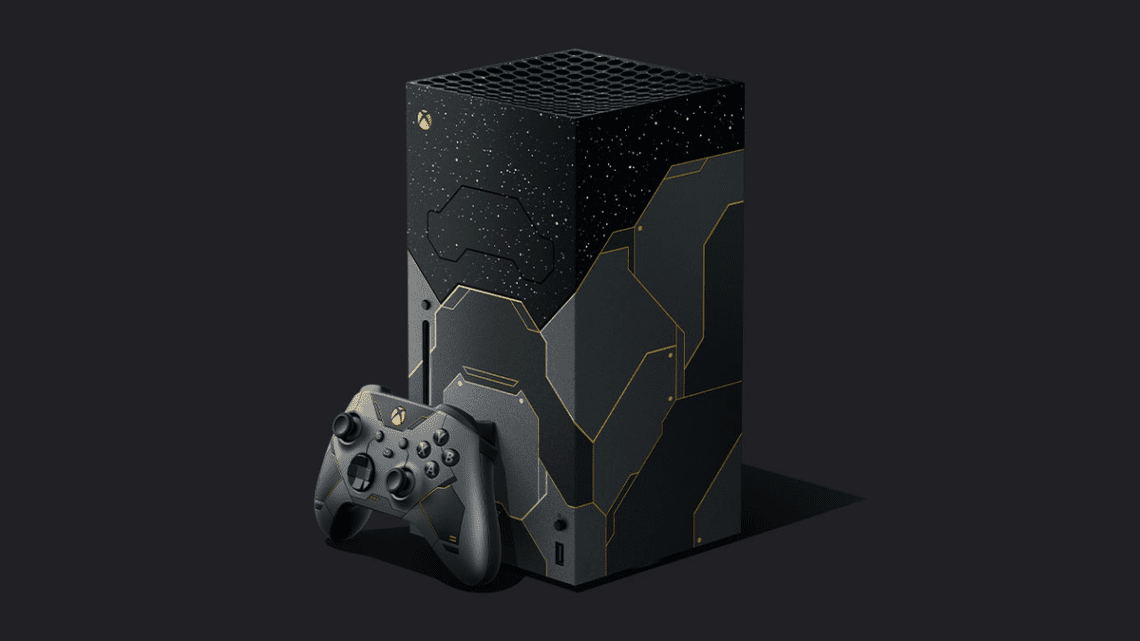 During their Gamescom event, Microsoft revealed a brand new sexy-looking limited edition Halo Infinite Xbox Series X console. Since then, gamers have been clamouring to get their hands on a pre-order. Luckily for South Africa, it seems we’ll be able to purchase one of these great looking consoles too.

As of today, gamers can pre-order the Halo Infinite Xbox Series X console before its official 15th of November release date.

The console is set to retail for R13 999.00 and includes a matching Xbox wireless controller as well as a digital code for the highly anticipated Halo Infinite — which releases on the 8th of December 2021.

As expected, these consoles are available in very limited stock so it might be a shot in the dark on whether you’ll be able to get one.

Along with the announcement of the limited edition Halo Infinite Xbox Series X console, Microsoft also revealed that a Halo-inspired Xbox Elite Controller V2 would be released to help celebrate the upcoming title.

The controller will set you back around R4 599.00 (which is a lot). However, as many have commented, Xbox Elite Controllers are some of the best controllers on the market.

Fans have been eagerly awaiting the release of Halo Infinite and, after a rocky showing at E3 a few years back, the latest trailers of the game looks amazing.

It seems that Microsoft has been all hands on deck and working hard to get the game finished before the end of the year. Of course, for those who have a Game Pass subscription, Halo Infinite will be available from day one. For the rest, the game is set to retail for R1099.00, which is in line with the pricing of most of the recent triple-A game releases.

Hopefully, the game turns out to be everything fans of the series have hoped for.