Home > Movies > Pokémon: Detective Pikachu Has A New Trailer And It Reveals Mewtwo

Pokémon: Detective Pikachu Has A New Trailer And It Reveals Mewtwo 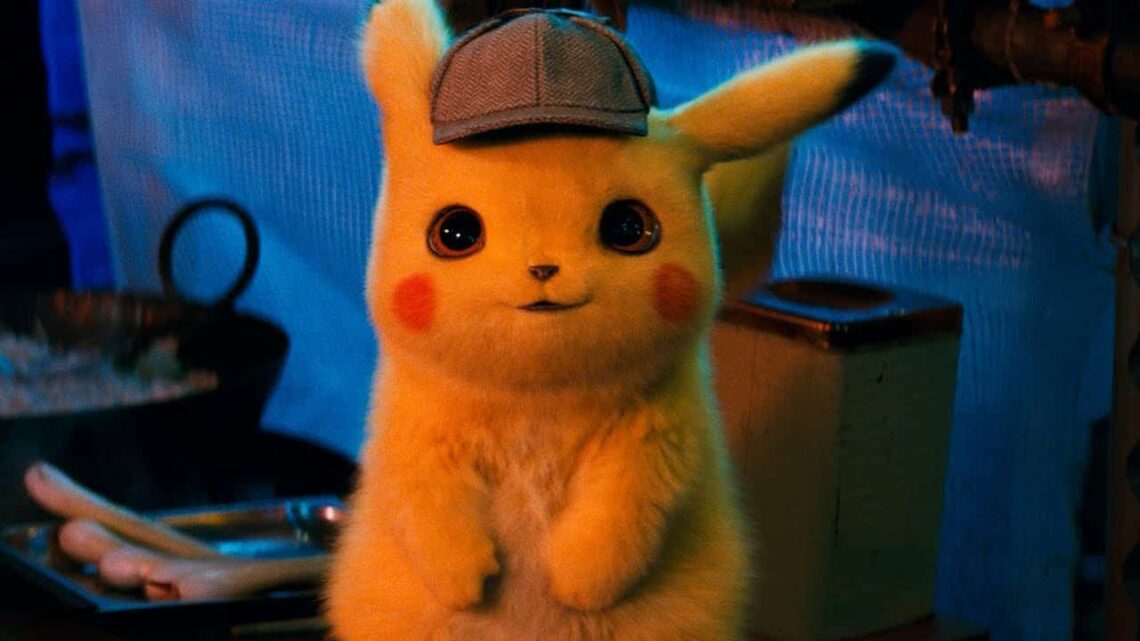 The concept for the movie is derived from the popular 2016 Nintendo 3DS adventure-themed game of the same name, and is the first live-action Pokémon movie in the franchise’s 22-year history.

The movie stars Ryan Reynolds as the voice of Detective Pikachu and Justice Smith as his human partner, Tim Goodman

The new trailer gives fans a wider look at duo’s upcoming adventure as well as which Pokémon they can expect to see in the movie. Ludicolo, Mr Mime, Loudred, Jigglypuff and Mewtwo all make an appearance in the trailer.

The story follows Tim Goodman, the son of ace private eye Harry Goodman, as he tries to solve the mystery of his father’s disappearance.

Aiding in the investigation is Harry’s former Pokémon partner, Detective Pikachu: a hilariously wise-cracking, adorable super-sleuth who is a puzzlement even to himself. Finding that they are uniquely equipped to communicate with one another, Tim and Pikachu join forces on a thrilling adventure to unravel the tangled mystery.

Chasing clues together through the neon-lit streets of Ryme City, they uncover a shocking plot that could destroy the peaceful co-existence of humans and Pokémon and threaten the entire Pokémon universe. This week also saw Ryan Reynolds release a promotional video for the movie were he reveals the different methods he used to fully inhabit the role of Pikachu.

He practised living at Pikachu’s height by lying flat on public sidewalks, and attempted to lose 182 pounds to match the character’s weight.

The video also features a cameo from his wife, Blake Lively who weighs in on the actor’s exhaustive dedication to the role.