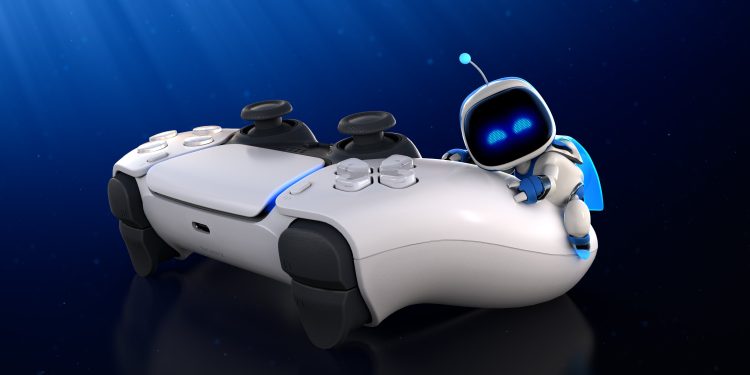 On 14 July 2022, PlayStation announced that it would be releasing an all-new loyalty program later in the year. They were inspired to create a new way for gamers within their community to interact with one another and earn rewards because of the pride that they take in creating meaningful gaming experiences and how they can create fond, lifelong memories for their community.

PlayStation has proven time and time again that they love nothing more than to bring their community unique experiences and products through the creation of their various iterations of the PlayStation console, through their critically acclaimed games, their community challenges and incentives (such as Seize the Throne) and both digital and live events (such as State of Play).

On blog.playstation.com it was revealed that the new program, PlayStation Stars would be a free-to-join loyalty program that celebrates players and their achievements and commitment to the company. Once a player has become a member of the program, players will be able to earn rewards by completing a variety of tasks and activities that PlayStation is calling ‘campaigns’.

Examples of their campaigns include “Monthly Check-in” where a player is required to play any game to receive a reward, while others may require a player to win tournaments, earn specific trophies, or something as prestigious as being the first player to ‘platinum a blockbuster title’ in their local time zone.

In addition to earning points by taking part in PlayStation Stars campaigns, players will have the opportunity to earn loyalty points which will be redeemable in a catalogue that will include PSN wallet funds as well as select PlayStation Store products.

There will be additional benefits for PlayStation Star members who are also members of PlayStation Plus, Sony’s subscription service. PlayStation Plus members enrolled in the loyalty program will automatically earn points toward the program for any purchases that are made on the PlayStation Store.

Along with the PlayStation Stars program itself, PlayStation also unveiled a new type of reward that they are calling ‘digital collectables’. The collectables are promised to be as diverse as their portfolio of products and franchises, hinting that players should be able to earn collectables from all of their favourite PlayStation games.

“They are digital representations of things that PlayStation fans enjoy including figures of beloved and iconic characters from games and other forms of entertainment, as well as cherished devices that tap into Sony’s history of innovation,” the announcement declared. It looks like there will always be a collectable available for earning through the program, whether it be an ultra-rare collectable, or one simply for fun, it will be worth striving for.

PlayStation closed its announcement with the following message to players:

“We hope this new program brings to mind past gaming memories while making you excited for the future with PlayStation: commemorating the gaming eras we created together, charting new paths to explore, and bringing players together for global celebrations. This is just the beginning for PlayStation Stars, and the program will continue to evolve over time.”

PlayStation Stars is set to be released later this year in phased regional rollouts.