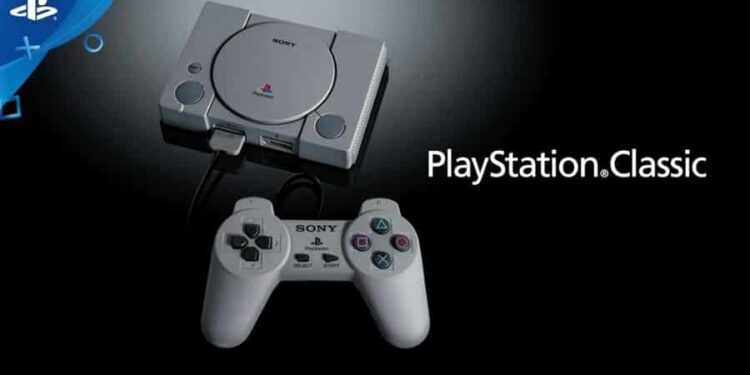 It seems everyone and their uncle is releasing a little piece of nostalgic plastic. The latest company to do so is Sony with their PlayStation Classic, a mini version of the original PlayStation. The PS1 is a console that is near and dear to my heart. So, the question is whether Sony’s mini console end up breaking my heart or flood me warm nostalgia. 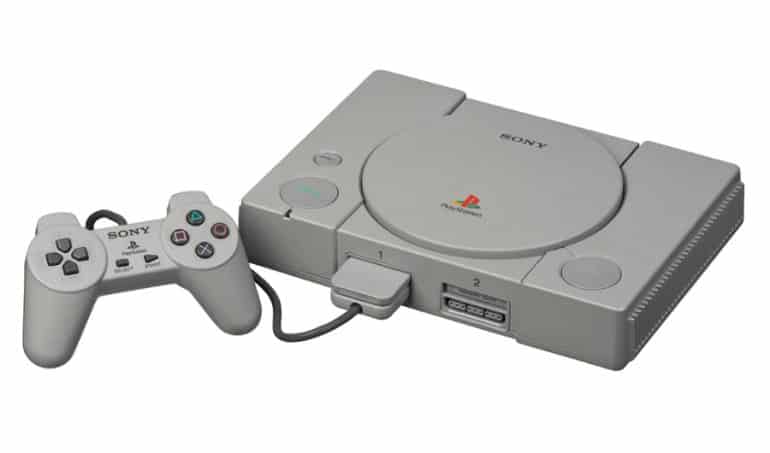 The first thing you will notice when unboxing your brand-new PlayStation Classic is that it is indeed tiny. It’s 45% smaller than it’s great, great grandpa and definitely a whole lot lighter too. Sony has to be commended for making sure that the tiny piece of plastic accurately represents the PlayStation One. The console is filled with little details, such as the memory card slots just above the controller ports, which are now USB ports.

Unfortunately, most of these details are just for show and don’t really have a function.

Each little element you remembered from the original is to be found here. Unfortunately, most of these details are just for show and don’t really have a function. For instance, the disc tray doesn’t open and can’t play physical PS One discs. Instead, the button is instead used to “swap” between discs. The “Power” and “Reset” buttons do exactly what it says on the tin.

At the back of the console, you will find the HDMI output as well as the Micro USB power input. Unfortunately, while the console does come with the obligatory HDMI and Micro USB cable, it does not include a power adapter so that you can plug the console into a socket.

Of course, you can’t play games without some sort of controller and, luckily, the PlayStation Classic comes with two classic controllers. Taking a closer look, you might notice that the two analogue sticks are missing. Well, that’s because back in the day we didn’t have the luxury of analogue sticks or fancy rumble. These controllers are as basic as they come.

Holding the controllers in my hand, I immediately was transported back to a time when Tekken 3 was all the rage. The controllers truly feel like the controllers we used as kids, with even the press of the buttons feeling authentic. As an added bonus, the two controllers both have quite long cords.

While I do love the nostalgia behind these simple controllers I would’ve loved If Sony had made Dual Shock versions of these as playing with an analogue stick especially when it comes to 3D games just feel so much better.

The emulation software the PlayStation Classic uses isn’t really anything special. In fact, it’s an open-source emulator rather than an in-house developed one, which, while doing a reasonable job, does have some glaring issues. One of these being that there are some games that can struggle to run with framerates dipping into regions that make them unplayable at times. The console’s display output is also 720p and, to be honest, many of the games just don’t hold up that well at this resolution, especially since there is also no way to expand the image to fit the screen.

Going through the console’s menu screen also revealed some obvious omissions, such as not being able to turn scan lines on and off or any of the other display settings one would expect to find included in a mini retro console. It makes the console feel like it was rushed through production in order to be ready for the festive season. 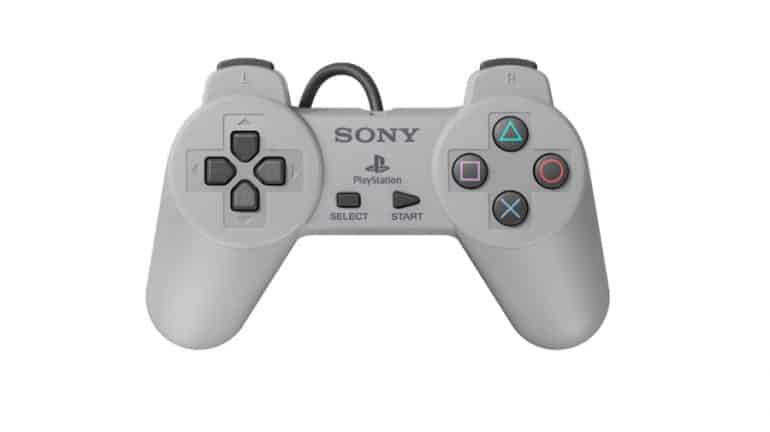 A lot has been said about the lack of great games on the PlayStation Classic and, after spending some time with the console, I can attest to this. Although there are some gems from my childhood to be found in the library of 20 games, such as Metal Gear Solid, Final Fantasy VIII, Resident Evil: Director’s Cut and Oddworld: Abe’s Oddysee, there just aren’t enough of the games present on the console that helped define the era.

Where is Parappa the Rapper, Castlevania: Symphony of the Night or any of the Spyro or Crash Bandicoot games?

It’s a shame really as I found it enjoyable diving back into some of these old games. Sadly, in the end, this is probably one of the only good things Sony’s PlayStation Classic has got going for it.

I really hope that, should Sony decide to dive back into the mini retro console market (maybe with a PlayStation 2 classic), they learn from the mistakes they were made with the development of this console and give us the Sony retro console we all are yearning for.

The PlayStation Classic is truly frustrating as Sony had the library of games, the technology available and the know-how to have made this one of the best mini retro consoles on the market. Instead, it feels like they missed the opportunity completely.