Sony Postpones PlayStation 5 Event Due To The Ongoing Protests

Sony made the announcement via social media on Monday, just three days before the virtual event. The gaming giant is putting the reveal on hold due to widespread protests over racial injustice across the United States.

“We have decided to postpone the PlayStation 5 event scheduled for June 4. While we understand gamers worldwide are excited to see PS5 games, we do not feel that right now is a time for celebration and for now, we want to stand back and allow more important voices to be heard.” 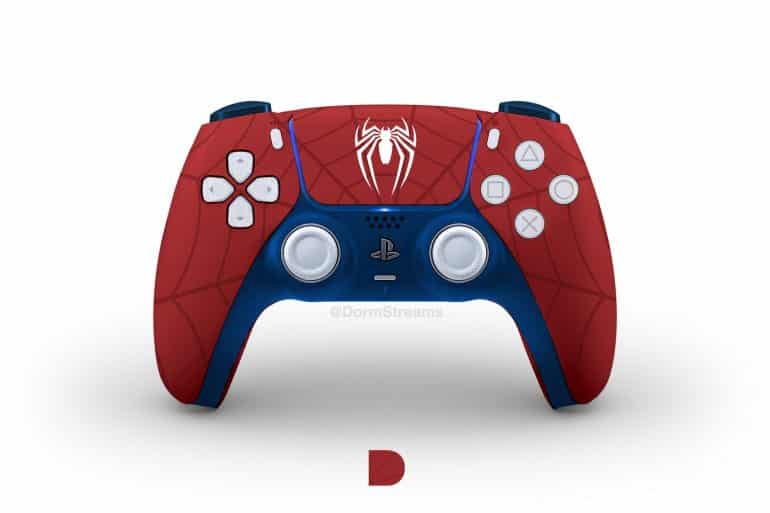 While Sony has kept the games for the next-gen console under wraps, external partners have confirmed that games such as Assassin’s Creed Valhalla are headed to PS5.

The new date for the Playstation 5 event has not been announced yet.