"To infinity and beyond!" Lightyear is billed as sci-fi action-adventure and the definitive origin story of Buzz Lightyear – the hero who inspired the toy voiced by Tim Allen in four Toy Story films from 1995 to 2019.

The story will explore how a young test pilot became the famous astronaut we all know today. The movie will be directed by Angus MacLane (of Finding Dory fame) with Galyn Susman serving as producer.

Shortly after the news was revealed, Evans took to social media to share his excitement about project in a series of tweets.

“I don’t even have the words.” 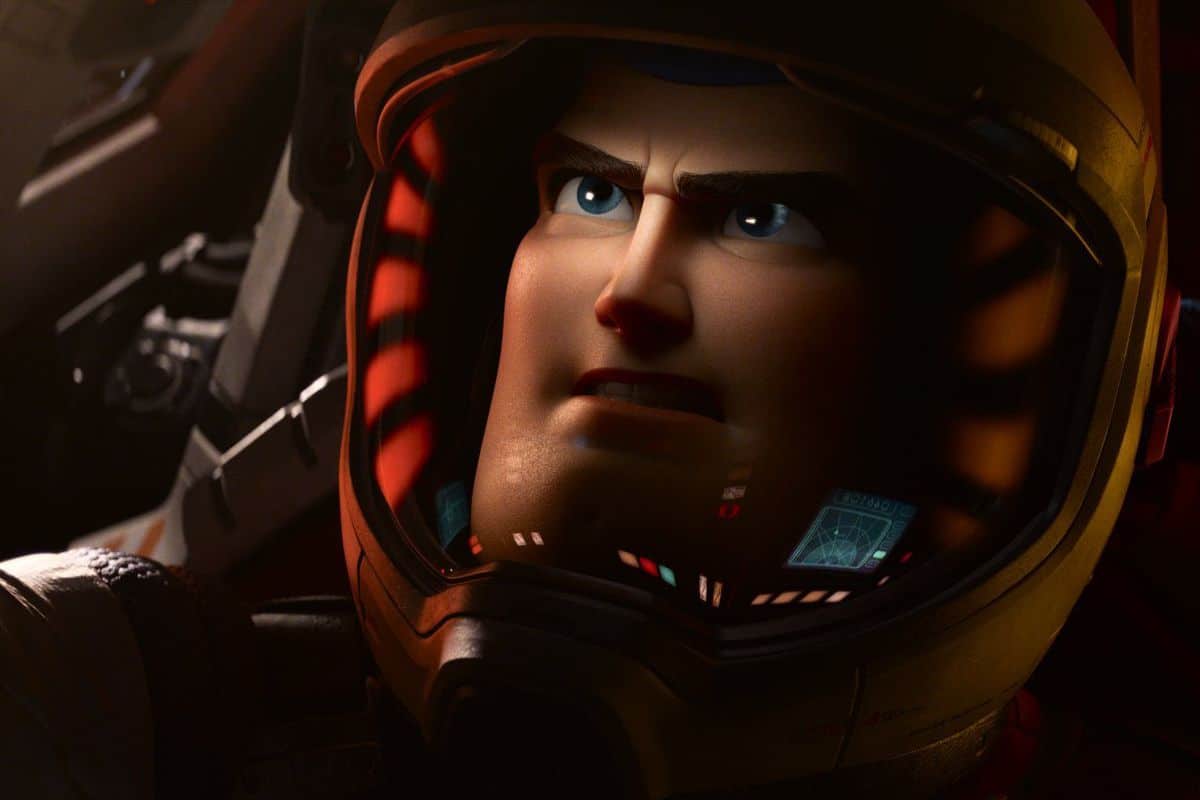 The character was named after Apollo 11 astronaut Edwin “Buzz” Aldrin, the second person to walk on the Moon. Aldrin acknowledged the tribute when he revealed a Buzz Lightyear action-figure during one of his speeches at NASA. A clip of this iconic moment can be found on the Toy Story 10th Anniversary DVD.

Chris Evans will voice Buzz Lightyear in Lightyear, which is currently scheduled for release on June 17, 2022.