It’s very seldom that we receive desktop monitors for review, although there are quite a variety to choose from in the market. Our team recently got our hands on the Philips P-Line 272P4 LCD Monitor, or if you’re being pedantic, the Philips 272P4APJKHB. Philips never decided to get on board with the global trends in naming its products, but that’s not overly concerning. The monitor is priced in the region of many desktop PCs on its own, but does have a smorgasbord of tricks and flicks, in an attempt to justify the cost. Now to find out if it is all worth it. 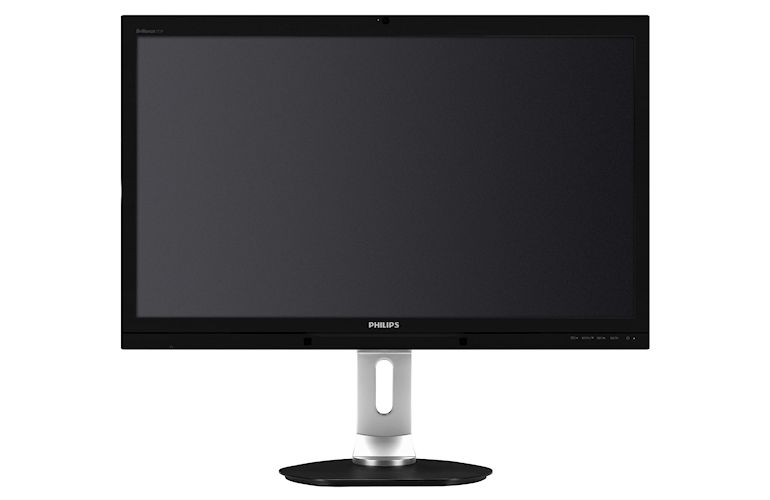 The 272P4 has quite a chunky build, but at the same time it rigid and robust. Its squared-edge look and a brushed metal, textured finish are indications that the device it not to be taken lightly, but provides a very business-like approach in accomplishing what it has set out to do. The stand (almost a totally separate entity), on which the monitor portion rests, also provides extra bulk and size to the equation, measuring around 25cm in depth, 30cm in width, and is 1cm thick at the base. The base also has a few rubberised feet to allow for additional grip, which is very definitely needed when adjusting the monitor portion (which is discussed in the next section). As for the monitor itself, it also provides some girth of its own, measuring 63.9×40.5×6.4cm. The 6.4cm depth accounts for the monitor width and box on the rear, whereas the frame width measures 2.2cm.

In terms of the connectivity, the 272P4 has x3 USB 3.0 ports, and x2 3.5mm auxiliary (PC audio-in, headphone out), and for the signal inputs supports DVI-Dual Link, DisplayPort and HDMI (for which it has two of). There are also built in speakers (x2 2W), and 2.0MP camera with microphone and LED indictor. There is a touch-sensitive panel on the bottom right provides the controls for the monitor, with power indicated by a white LED, and flashing to indicate standby mode. [In a dark room, with a black screen, there is a (minimal) light bleed originating from the LED] The controls provide dual functionality as direction keys when in menu mode, and as shortcuts when not. These are SmartImage/Right, MultiView/Down, User configurable (typically source)/Up, and Menu/OK. While there are clearly marked labels, it becomes very tricky to operate in the dark, unless you eventually become used to them after some time.

Before unboxing, I wasn’t quite sure what would be store for me, as the box itself is extremely large and heavy for a mere monitor (roughly 14KG in its packaging). So it seemed safe to assume that there was something special lurking underneath. Before getting to use the monitor, there’s a lot more to be done than connecting the HD and power cables to the rear and powering on the monitor. Instead, you have to assemble the stand and attach the 27” monitor. This was slightly trickier than expected due to its enormity. Once it was completed, though, the process definitely worth it. The stand allows users to pivot the monitor at 90° angles on both sides, having it rest in portrait mode. In addition users are also able to tilt the screen back around -5 to 20°, along with a 65° left and right swivel. And lastly, users can also adjust the height, starting at just 2.5cm from the surface it’s resting on, moving up another 15cm at its highest.

In the centre, on the bezel below the display, there are two infrared sensors (Philips PowerSensor), which detect user activity. This means that if you’re inactive, or move away from the screen, the sensors pick this up and immediately dim the screen. Once there has been no movement for a few additional seconds, the monitor puts itself into standby mode, which then powers back on as soon as a user is detected once again. It does help that all the timers are customisable, and can be deactivated in the event you may be watching a movie of some sort and tend not to move very often. I found this feature very useful, as I could simply get up and leave without having to worry about placing it into standby mode. There is also an on/off switch when you want to save a little extra power as opposed to just placing it in standby mode. The unit also has four PiP/PbP options: Picture A with minimised Picture B (and vice versa), as well as Picture A left half, Picture B right (and vice versa). 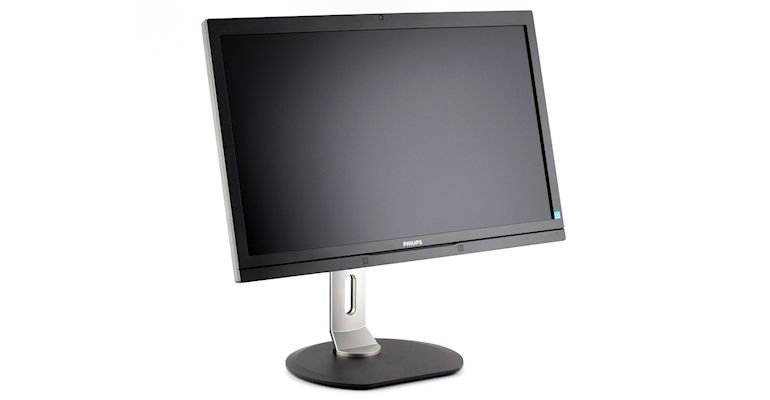 From the point of turning on the 272P4, everything looks clear, bright, and colourful. While this may be satisfactory for most users, there is the additional option of using the SmartControl Premium software to tweak each of the settings to your liking. The SmartImage option, available as a shortcut on the control panel, switches display modes between Office, Photo, Movie, Game, Economy and Off. The screen’s surface has a semi-glossy finish. This provides some anti-glare protection without the overkill, which tends to filter out a lot of the colour and contrast of the display.

In terms of the specifics of the display, Philips has used a Samsung PLS Panel. More specifically, an IPS-AHVA LCD, which is coupled with a W-LED backlit system. The display has an optimum resolution of 2560x1440px@60Hz for the 27” panel. The indicated contrast ratio is 1000:1, but after some adjustments and tests, the true ratio is somewhere in the low 900s. Contrast ratio is still fairly decent. It can be adjusted further by using the SmartContrast feature, which adjusts the backlight brightness based on the displayed image, in order to create deeper blacks for darker images. The colours reproduced for games and movies are excellent. Colours a bright and bold, without the oversaturation you often find with deep colours. It is interesting to note that the unit’s true colour palette is easier distinguishable watching animated movies and games, as opposed to many of the other live action counterparts.

The display has a horizontal and vertical viewing angle of 178º; almost a full 90º from whichever end. The true test of this comes in the form of colour distortion the more extreme the viewing angles become. In short, the unit performed much better than I had anticipated given the indicated angles. The only slight deviations are observed for greens and, even more slight, purples. It is worth mentioning that these colours were observed individually, and when viewed as a collective of colours in an image, it becomes extremely difficult to pick up. The SmartResponse can be used in four modes, off, fast, faster and fastest. What this does is adjust the pixel responsiveness between image transitions on movies and games. With the setting off, the image loses focus of the moving object, and depending on how fast-paced the action is, users can choose between the remaining three.

The Philips 272P4 LCD monitor is an excellent device with very few negatives. While most of the novelty of its many unique features does wear down after a few days, once you’ve had enough time to setup the palettes, contrasts and gamma levels, the monitor won’t disappoint. There are, however, two points to make. The first is that, although the standard is becoming more popular, 2K video is still not as prevalent as one would hope if you do own any device supporting this, and even higher, resolution. Movies and games still look as good as they have, if not better than most, but without any upscaling tech included, the device is best utilised by editors and the likes who always require the additional window space. Many graphics card support the enhancement, but not all games do. The second point worth mentioning is the price. The 272P4 doesn’t come cheap and will set you back R11,199. To be used as a simple desktop monitor, then, would be a bit of a waste. So finding proper use for the high-priced unit is essential.

Still, it remains one of the best viewing experiences I’ve encountered on a desktop monitor, and, if you were to make the purchase anytime soon, you’d be safe in the knowledge that it is capable of supporting 2K movies when they become easier to purchase. Switching back to my, now dwarfed, 24” will take some readjustment. 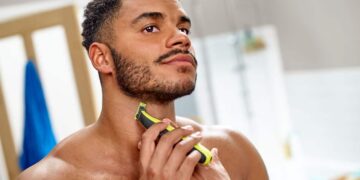 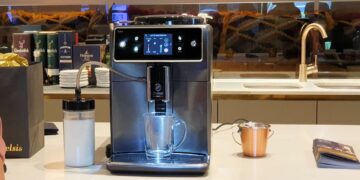 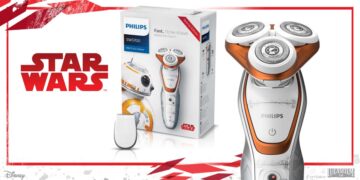 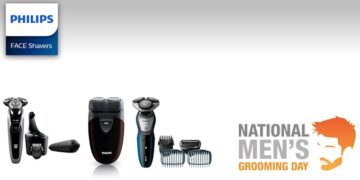 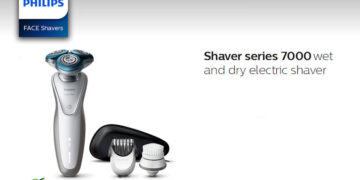 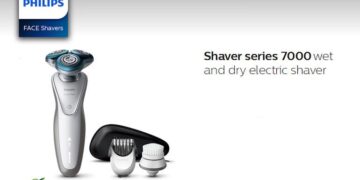