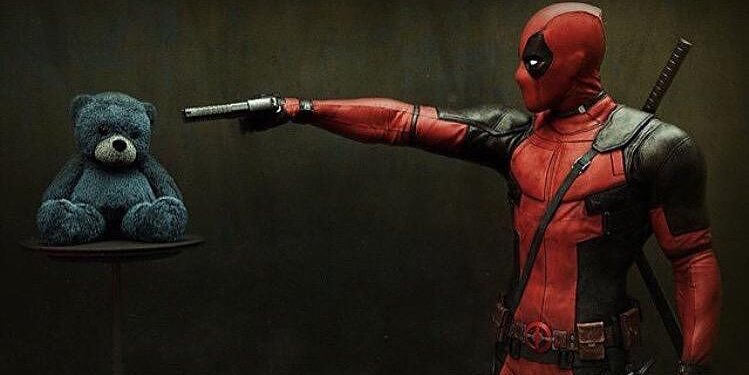 Grace Randolph has launched a petition in response to a letter she received from an 8-year-old fan who apparently gave his mother a list of reasons why she should take him to see Deadpool. When Randolph received the adorable little dude’s list, she figured she’d try to get Fox to make an alternate cut, just like they had with the green and red-band trailers.

“If there was a PG-13 version he could, and his mom Kristina could be a superhero rather than a super-villain,” reads the petition in part. The petition has reached nearly 2,500 signatures.