For those still on the fence about getting PES 2018, there is some good news. Konami has revealed that a demo for the game will be releasing at the end of August.

Konami has announced that a PES 2018 demo is being released on the 30th of August 2017 for the PlayStation 4 and Xbox One. The demo will give players access to quite a few of the high-profile teams and stadiums that will be available in the final game. The two stadiums that players will be able to play in are Camp Nou and Signal Iduna Park. The following teams will be available to try out in the demo:

The demo will have two gameplay modes available to try out, exhibition and co-op, although online play will not be supported in the demo. 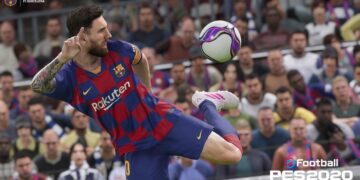 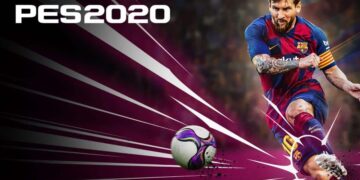 Konami Explains Why PES 2020 Is Getting A Name Change