Is this one of the best anime films of all time? 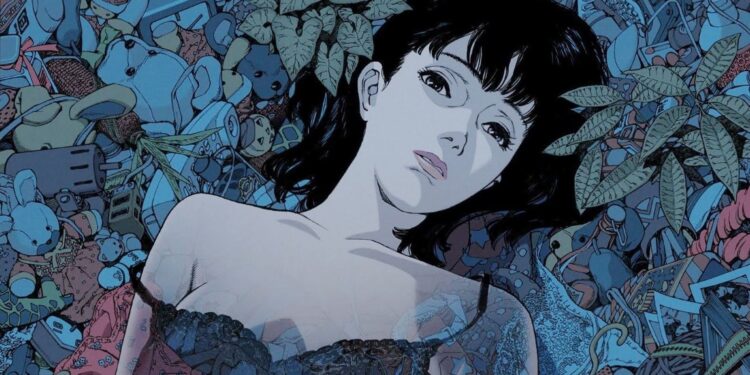 Perfect Blue is a psychological anime thriller that will have you scratching your head with confusion. 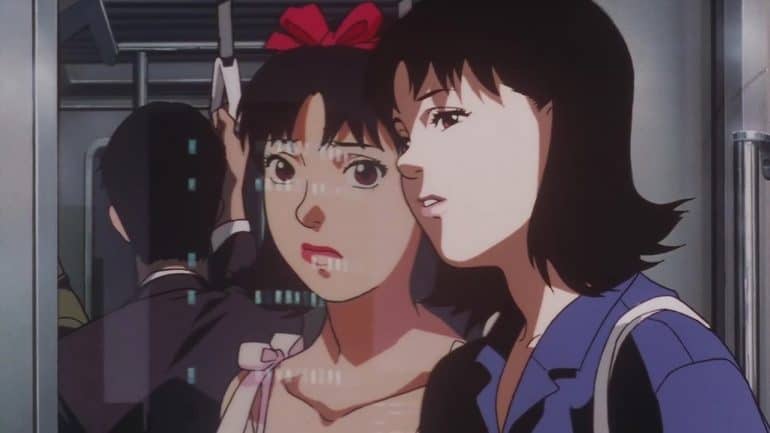 Mima is indeed a J-pop star with the struggling group CHAM! who abruptly quits her career and alienates many of her fans by becoming an actress. She’s only starting with one line in a film, but rapidly becomes an overnight success in a way that seems unreal.

She’s also found a blog, Mima’s Room, which appears to be written by herself, only she can’t actually writing it. At the same time, people she’s worked with are being murdered, and she has a stalker called Me-Mania. Or does she?

Already falling apart mentally, she cracks after filming a rape scene which is supposed to make her character become psychologically unstable.

In reality, she’s haunted by a version of her J-pop self who taunts her mercilessly about being a diva who doesn’t deserve success… or is it real? The blog seems to be conveying her subconscious thoughts, and layers of reality shift and bend around her.

Days skip and repeat, each time subtly different, like she’s repeating takes on set and her life is a film. One moment she’s a genuine murder suspect, and within the blink of an eye it’s all a part of the story she’s filming. Me-Mania is contacted by J-pop Mima to kill actress-Mima, but even that may be a part of her delusion. 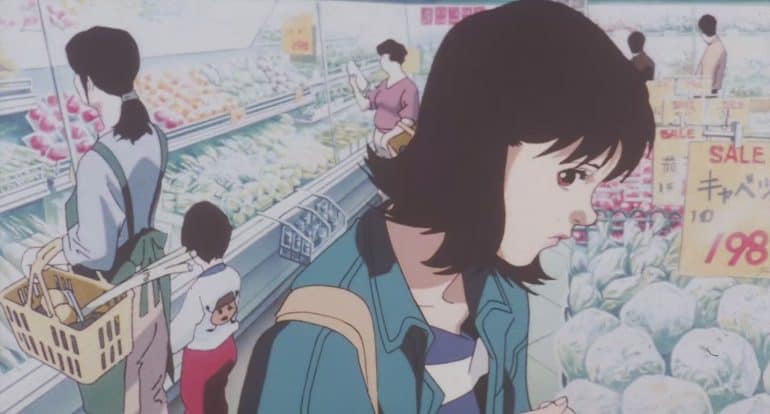 Roger Corman notoriously described Perfect Blue as a Hitchcock film made by Walt Disney, and Darren Aronofsky had to admit to similarities between this and his own Black Swan. There’s also a David Lynch quality to this film, reminiscent of Mulholland Drive and Inland Empire.

Who is the real Mima? Reality is questionable at every turn, and just when you think you’re on solid ground you realise you’re standing in quicksand. It’s no wonder Terry Gilliam likes it too.

Visually Perfect Blue is stunning without being heavy-handed and has a subtle style that’s more grounded in reality. It’s bloody and graphic at times, but then that’s the nature of the story and this isn’t exactly Pokemon.

However, it’s the story that scores here and shines through. It may confuse you as you try to unravel the mystery and figure out where the true reality lies, but it’s always intriguing and never boring.

Complex and disturbing in equal measures, if you’re looking for a mystery that’s beyond the ordinary then it’s just what you need. Once you’ve seen Perfect Blue, you’ll never forget it.