by  Rick Austin
in Gaming 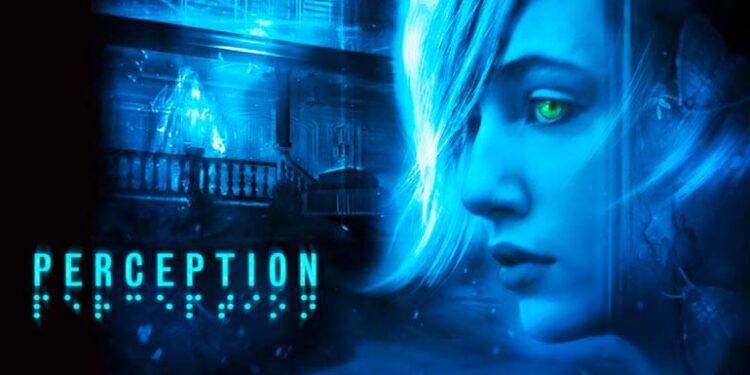 A haunted house with a history of tragedy. A blind young woman, who possesses a sixth sense enabling her to witness the past, and determined to uncover the truth. A malevolent presence, stalking those who disturb the silence of the house. These are the elements which make up Perception, a game which sets out to be different and succeeds… in some ways. Yes, the old haunted house horror story has been done before. Yet full credit has to go to the development team for crafting a game which, despite the familiarity, still feels original enough to be worth the attention. It’s gothic psychological horror in the vein of Lovecraft or Poe, focusing more on tension and jump-scares than gore. It’s one of Perception’s greatest strengths, although not the biggest. That honour goes to the protagonist, Cassie.

Cassie, the character you take control of, is blind. Capable of seeing by only echolocation (think Daredevil in the Affleck movie), it’s an innovative gameplay feature which makes for a fascinating experience. You’re not even aware of the time of day because for you everything is like night. With every tap of your cane, you’ll send out shockwaves which reveal the details of each room… but only for a moment. The downside of that is that the house is listening, and too much noise will trigger The Presence to come and get you. As Cassie you’ll wander around, finding clues and piecing together the various tragedies which have occurred in the house over the years – which usually involve the recurring theme of perception (or misperception) of a situation. Cassie’s independence and personality make her a fantastic character, as she responds to every situation naturally. Assisting her along the way are the Delphi text-to-speech scanner on her phone and a helpful aide, both being able to interpret written messages and tiny details in ways a blind person can’t.

The house itself is like a maze at times, with features and layout changing to reflect the different time period in each chapter. Ghosts of those who lived there appear suddenly to scare you, while floors, doors, and walls all creak to set the mood or to offer a warning. Even a room covered in bubble wrap can frighten you just from the disorientation it creates, while there’s no way to defend yourself from the terrifying Presence other than by hiding. Unfortunately, for all the innovative ideas and positives, there’s a huge downside to Perception. The gameplay feels incredibly linear and repetitive. For all Cassie’s strengths as a character, you can’t help but wish she had a stronger motivation for entering the house in the first place. Doors to new rooms only unlock allowing you to progress further once you’ve completed a goal in a certain area, making it frustrating at times. Since your goals mostly consist of finding an item just to study it, there’s a significant lack of action. The tension created by the ominous sounds of the house and all the jump-scares are only effective so long as you let them be. I won’t say what I mean by that last point because it may ruin people’s playing experiences, but trust me, there’s a serious flaw there if you don’t follow the rules. Meanwhile, the constant tapping of the cane may give some players a headache. There are some incredibly intelligent gameplay mechanics here and the lead character is fantastic. Sadly though, the gameplay itself is limited and you’ll wish there were more to it all. Perception is a decent psychological horror game, but not a great one. 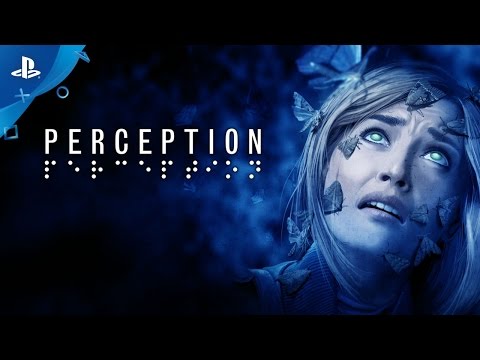