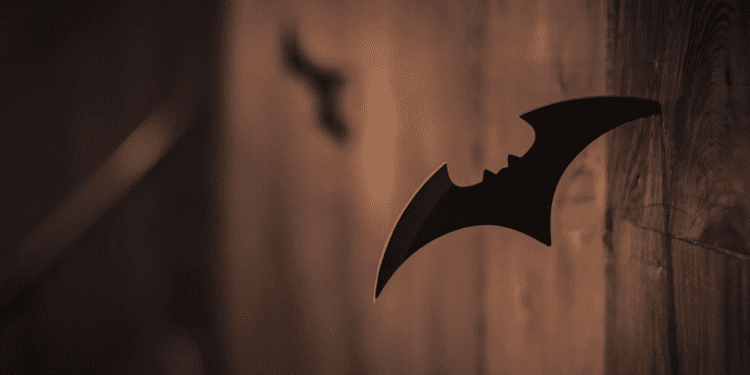 Over the past decade, superhero movies have become more and more frequent. Whether it is Marvel or DC, or a combination of the two, superhero movies fill cinemas worldwide and generate huge amounts of cash for the productions companies. It has become one of the finest things for an actor to play. Just watch Robert Downey Jr. who has become an iconic figure for his role of Tony Stark aka Iron Man.

Some of the best superhero movies are made from directors whom the world haven’t heard about. The Dark Knight Trilogy is the exception to that rule. Christopher Nolan is the perfect example why the headline of this article is so true. But more on that later.

Superhero movies like a good online casino draw the viewer in and the popular online casinos make you wanna stay. This article’s purpose is to show why and how Paul Thomas Anderson is the perfect director for a superhero movie. 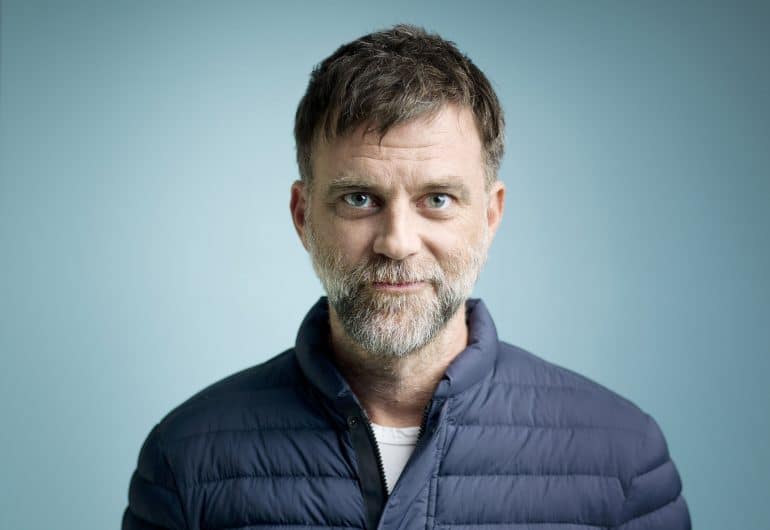 Who is Paul Thomas Anderson?

Paul Thomas Anderson is a director that has made some of the best films of all time. This is not just the opinion of the writer of this article but for some of the biggest critics in the world – among others the late, great Roger Ebert.

Anderson has made some of the finest films in the world. His biggest and probably most significant film is There Will Be Blood (2007). That is currently his magnum opus and will forever be. The film stars Daniel Day-Lewis as an ‘oil man’ and follows his ups and downs through life. It was critically acclaimed and stands as one of the best films of the 00’s.

Paul Thomas Anderson has evolved a lot through his career and he has embraced more humour and wits in his films. This is the case with Inherent Vice (2015), where Joaquin Phoenix plays a stoner detective. 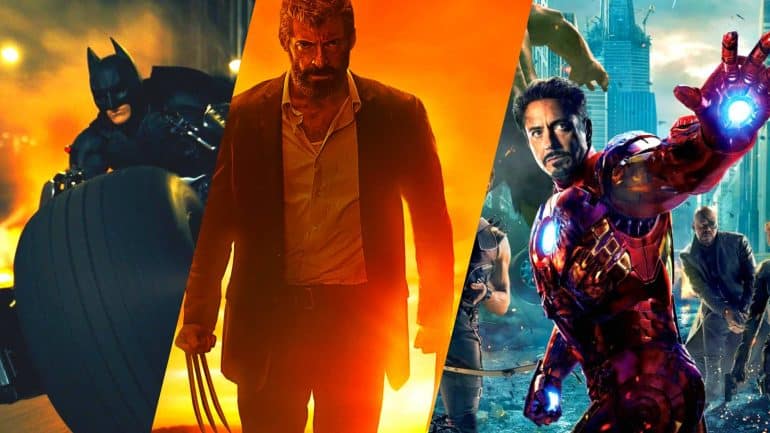 His films and the superhero genre

The Dark Knight Trilogy is an example of where the dark side of life and humanity is explored. All three films try to show how desperation, chaos, morality, etc. is turned upside down. Nolan did this by turning Harvey Dent – the DA with no morale flaws – into a villain.

Paul Thomas Anderson has the ability to do the same thing with the right material. All of his films are an exploration of human desperation – from Hard 8, Boogie Nights to The Master and There Will Be Blood. The main characters are often anti-heroes with morality issues who try to do the right thing – just like Batman. While Paul Thomas Anderson isn’t an action director, and one might think that he won’t fit or be able to adapt, the director has shown a lot of versatility. In addition to that, many of his filmmaking techniques can be seen in big Hollywood superhero blockbusters.

The long take is what Paul Thomas Anderson is known for. The technique works well with action because it gives a sense of realism to the otherwise somewhat unrealistic world. Furthermore, the long take gives the audience a better view of the action. It is easier to follow the action and therefore easier to be amazed.

Superhero movies and the critique of the genre

Martin Scorsese said that superhero movies aren’t cinema. That quote struck a lot of nerves in the superhero community and in the film business. Scorsese’s name carries a lot of weight and therefore it was a blow to the genre.

However, over the years, the genre has evolved. Thanks to films like Joker, the Academy and the industry is starting to take it a lot more seriously. After all, the genre is beloved by many and therefore it will always have a place in the cinema landscape.

Paul Thomas Anderson just seems a perfect fit. Just imagine what he could do with a Batman franchise.