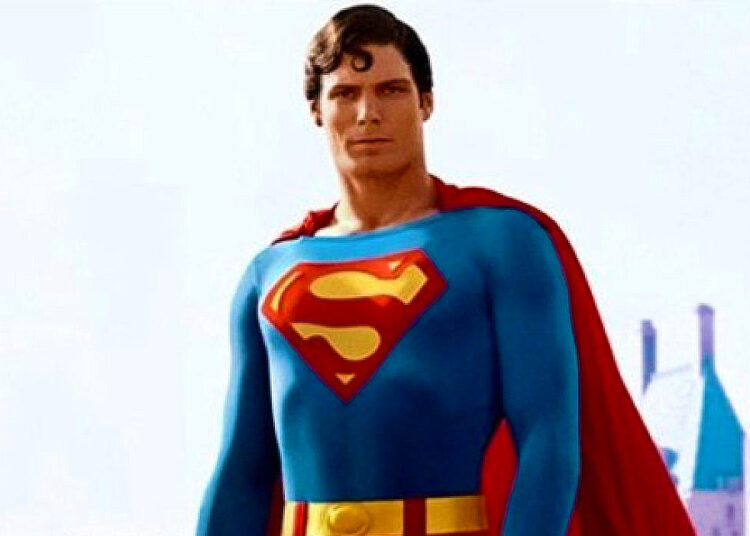 Wonder Woman has already drawn many comparisons to Richard Donner’s Superman film. Not only were, there were many hidden and very obvious references to Superman hidden within the film, but Patty Jenkins openly talked about the influence the film had on her. Now, Jenkins might be looking to the sky to do her own Superman film.

With Wonder Woman already declared a success, talks about Wonder Woman 2 are already underway. But could Patty Jenkins want a shot at another DCEU hero instead? While participating in a Reddit Q&A with fans, Patty Jenkins mentions that she is a big fan of Superman and would be open to working on Man of Steel 2.

Here is a brief summary of the Q&A:

Q: What other DC Superhero would you like to work on if you were given the opportunity?
A: It’s no secret that I love Superman but right now I’m just happy doing Wonder Woman.

Q: How much influence did Zack or Geoff John’s have on the movie?
A: I think Zack mostly had an influence in getting things back in order to be a good origin story, and then Geoff and I worked super closely to work on the script and the story and Zack was a great producer, but creatively they gave me the reins.

Q: Would you be interested in a bigger role in the DCEU than director?
A: I’m open to anything in the DCEU but mostly I just love making Wonder Woman.

Q: What inspired the pure heart that ‘Wonder Woman’ has as a film?
A: I would say that Wonder Woman inspires it because she herself has the pure heart but I also felt that that really missing in the world right now, and so that was exactly what I was excited to celebrate in this film. Some very pure hopes and ideals in addition to how badass she is. Patty Jenkins seems like the perfect choice for Superman, especially considering the heart and emotion she brought to Wonder Woman. There have been many arguments about how the current Superman isn’t compassionate enough and that he is not like the classic Christopher Reeve Superman. As a fan, Jenkins could help merge the current New 52-style Supes with the classic view of the character.