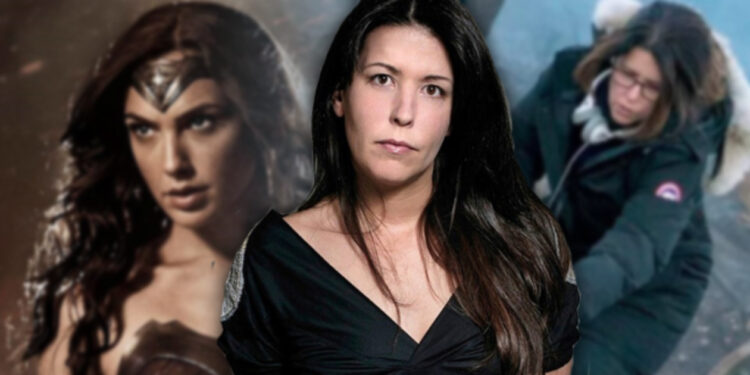 Prior to Wonder Woman, director Patty Jenkins was set to direct Thor: The Dark World for Marvel. However, things didn’t work out and Jenkins departed citing “creative differences.” Now, the director has explained to Buzz Feed what her Thor 2 would have been about.

It seems Patty Jenkins wanted Thor 2 to be a modern reimagining of Shakespeare’s ‘Romeo and Juliet’ and, of course, Marvel wouldn’t have it:

“I pitched them that I wanted to do Romeo and Juliet. I wanted Jane to be stuck on Earth and Thor to be stuck where he is. And Thor to be forbidden to come and save Jane because Earth doesn’t matter. And then by coming to save her … they end up discovering that Malekith is hiding the dark energy inside of Earth because he knows that Odin doesn’t care about Earth, and so he’s using Odin’s disinterest in Earth to trick him. And so it was like, I wanted it to be a grand [movie] based on Romeo and Juliet … a war between the gods and the earthlings and Thor saves the day and ends up saving Earth.”

Jenkins also told Uproxx that she was glad things didn’t work out because it gave her the opportunity to do Wonder Woman instead:

It seems these things have a way of working themselves out. Wonder Woman is currently getting high praise from critics and fans who have seen the film. It could very well be the first critically-acclaimed DCEU film for Warner Bros.