Patterns of Evidence: The Exodus Review 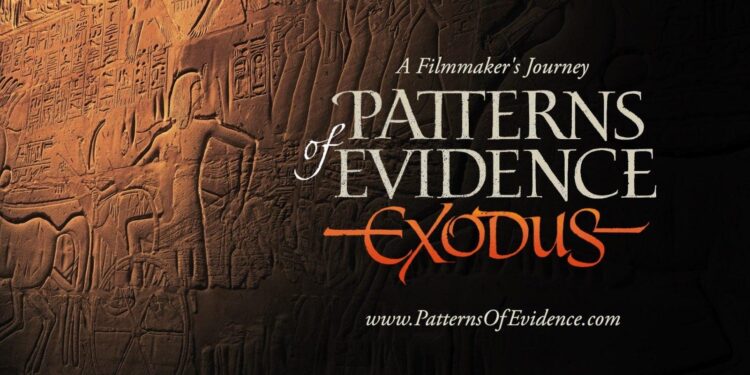 Despite Mahoney’s adherence to Christianity he presents a balanced view, taking both sides of the debate into account. What follows is a fascinating journey of discovery that will enthral theists, atheists, scholars and laymen. Mahoney bases most of his film on the research of Pete Windahl and David Rohl. After extensive study both scholars argue that the date believed for when the exodus occurred is incorrect. They believe that the entire chronology of ancient Egypt and the Near East as accepted by mainstream historians and Egyptologists requires revision. However, this radical proposition has been rejected by most scholars thus far.

Mahoney is unafraid to tackle both sides of the debate. Focusing on the evidence and arguments from both ‘for’ and ‘against’ he allows space for the viewer to decide. Good storytelling, wonderful animation and vivid, spectacular imagery enhance the academic tussles. Honing in on Joseph and the Israelites’ stay in Egypt, Mahoney brings this biblical figure and people to life like never before. Without hitting the viewer over the head with facts in favour of the biblical exodus, Mahoney allows for checks and balances to be in place constantly contrasting opposing views against each other.

This documentary is fascinating and will provide rich discussion and debate in any circle. It comes highly recommended for anyone with even a remote interest in history, archaeology and Egyptology. While a single documentary cannot answer all the questions around this issue Mahoney has crafted an intriguing documentary despite the clamour. 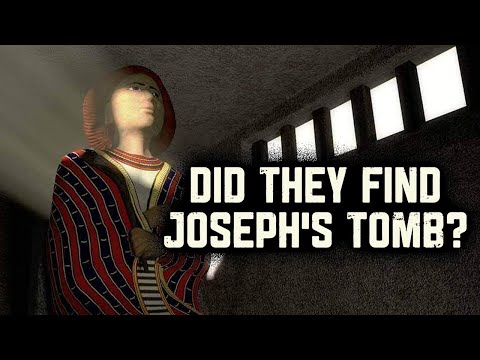