How long do you wait before revisiting a real-life tragedy in a film? Well, Mark Wahlberg and writer-director Peter Berg have developed a profitable line of big-budget action movies based on true stories over the years (Lone Survivor and Deepwater Horizon are others). Here the pair have managed to turn what could easily have been a made-for-TV film into a skillful and sensitive look at the 2013 Boston Marathon bombings. Thankfully, Patriots Day doesn’t feel like Hollywood exploitation of the tragedy. 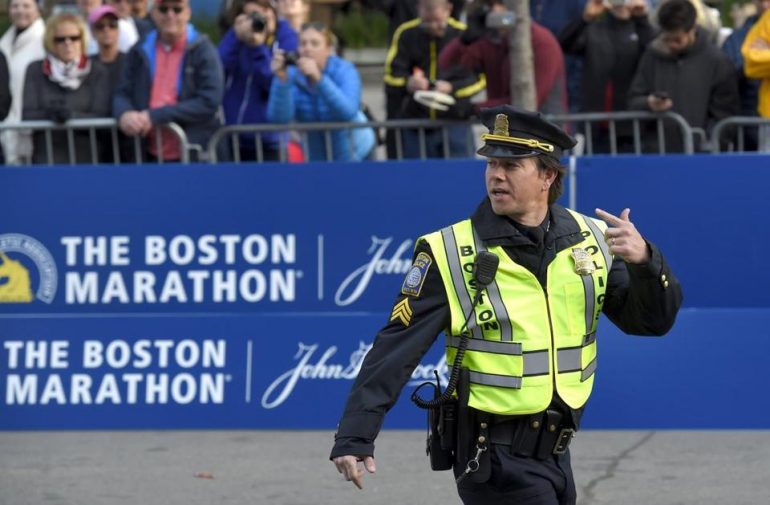 Unfortunately, we live in a world where real life villains and monsters exist. Just three years after the horrific event, Berg goes back to show us exactly what happened that tragic afternoon. And not surprisingly, real life is scarier than fiction. Cut between actual footage, shakey camera techniques and a touch of fiction, Patriots Day manages to capture the horror of the event. In true Hollywood fashion, however, the events are flipped on its head and we’re given a more hopeful story about a community that came together to capture these bad men. It’s actually inspiring stuff. Call it propaganda if you like, but Berg and Wahlberg balance the film well enough to make it all believable. The screenwriters resist the temptation to show the bad guys as “pure” faceless evil people and the heroes as brute “macho” men. Instead, we are given a look at how these tragedies affect the police, the victims and the community at large. 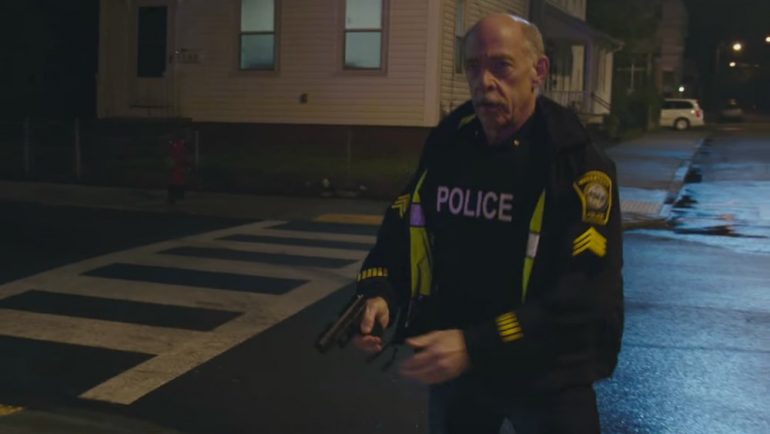 Despite all the realism, the film does follow a fictional character, Police Sergeant Tommy Saunders (Mark Wahlberg), a composite of different Boston police officers who worked on April 15. Saunders does his best to seek justice for those who were hurt during the bombing, while other stories about Special Agent Richard DesLauriers (Kevin Bacon), Police Commissioner Ed Davis (John Goodman), Sergeant Jeffrey Pugliese (J.K. Simmons), and nurse Carol Saunders (Michelle Monaghan) weave in between. What follows is a suspenseful manhunt for the killers and the story of a community that comes together for good.

Overall, Patriots Day is a film with a lot of spirit. Mixed in between the large action sequences, you’ll find a heartwarming story that allows Markie Mark to deliver his best performance yet.