Home > Movies > Passion of the Christ 2 Is Coming

Passion of the Christ 2 Is Coming 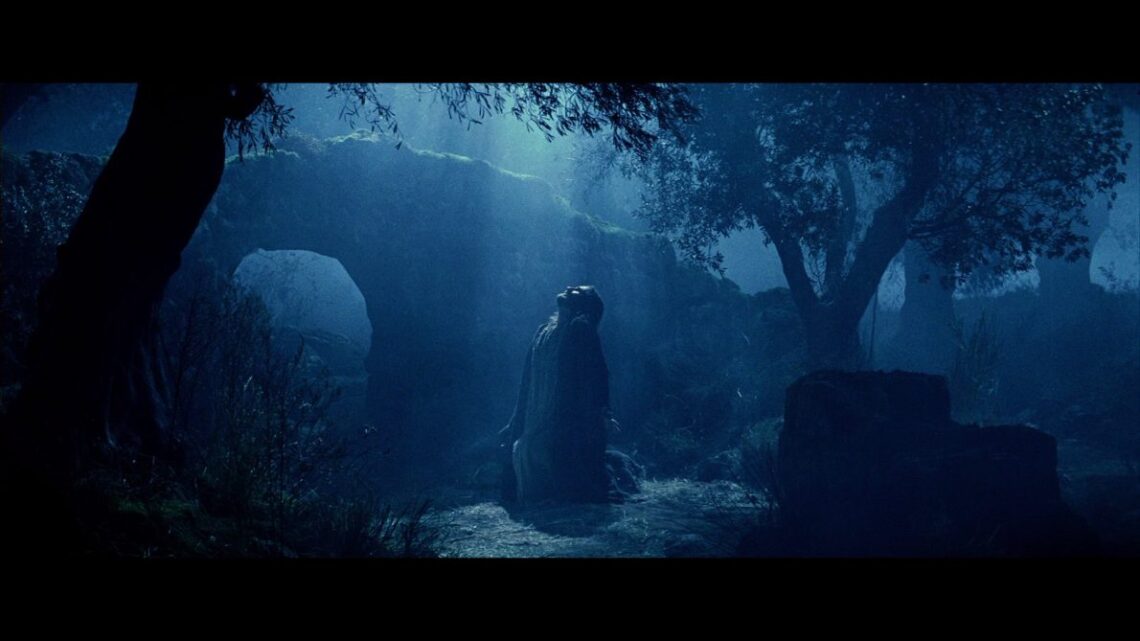 Screenwriter Randall Wallace and director Mel Gibson are to reunite for The Passion Of The Christ 2, a follow-up which will focus on the resurrection of Jesus Christ.

Picking up where the last movie left off, Mel Gibson will return to direct Passion of the Christ 2. Screenwriter Randall Wallace (a faith-based filmmaker) has revealed that he’s working on a screenplay for a new film. “I always wanted to tell this story,” he said. “The Passion is the beginning and there’s a lot more story to tell.”

“The Passion of the Christ”, starring Jim Caviezel as Jesus Christ, earned a whopping USD 612 million worldwide on a USD 30 million production budget. It is the highest grossing religious film, the second highest-grossing R-rated film in the US and the highest grossing non-English-language film of all time. The film is reportedly still in very early stages, with no studio or major investors yet involved.

While Wallace continues to work on the sequel, he and Gibson will be releasing the World War II movie Hacksaw Ridge in November. It will be interesting to see if Jim Caviezel will also return.

Passion of The Christ synopsis: In this version of Christ’s crucifixion, based on the New Testament, Judas expedites the downfall of Jesus (Jim Caviezel) by handing him over to the Roman Empire’s handpicked officials. To the horror of his mother, Mary (Maia Morgenstern), Magdalen (Monica Bellucci), whom he saved from damnation, and his disciples, Jesus is condemned to death. He is tortured as he drags a crucifix to nearby Calvary, where he is nailed to the cross. He dies, but not before a last act of grace.