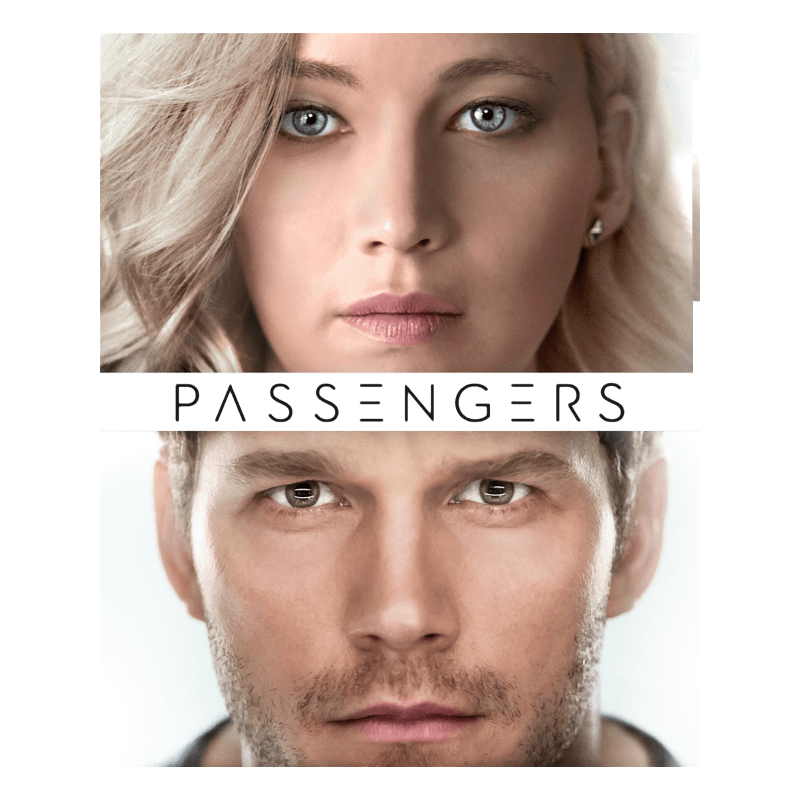 The bulk of the film’s plot focuses on the two main characters dealing with the fact that they are both trapped alone together with no real way out. This situation could have been manufactured in a few ways, outside of the sci-fi setting, as it’s really more about the people involved than the situation. Nevertheless, there’s a great visual design present in Passengers, and all the tech and space environments feel pleasingly distinct and unique to this film. 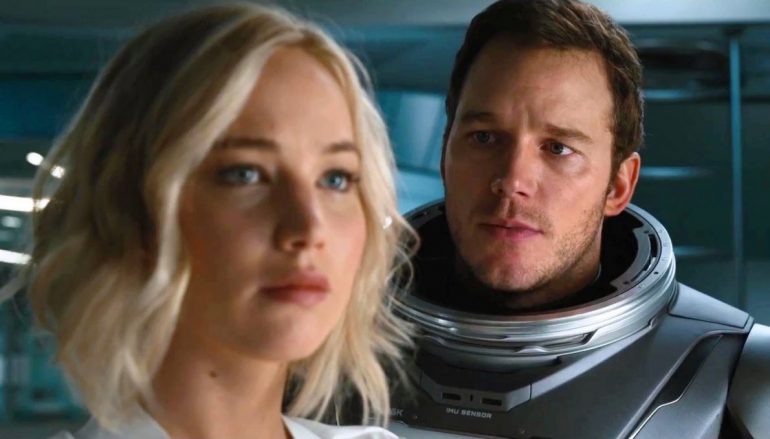 Our cultural obsession with the next generation of space travel seems inextricably linked with our inherent fears about it. This can be seen in the genre of films that seem to be developing in recent years: a lot of spectacle and fuss about where space travel may take us, but also some deep examinations of the terrifying loneliness of being stuck out there in the vast scale of the cosmos. Films like Gravity, The Martian and Interstellar all touch on this in one way or another, but one of the more interesting additions to this fleet is the slightly out of the way film Passengers, which combines this experience with some pretty intense discussions about relationships and the way people interact with one another.

In the near future, colonizing new planets is an enormous industry, with opportunities available to rich and poor alike to make a new start. Jim Preston (Pratt) is one such person, a mechanic who is put into hypersleep for 120 years, along with 5000 other passengers on an interstellar cruise liner. 30 years into the trip, a malfunction means that his berth awakens too early, and with no way to go back into hypersleep, Jim is faced with the distinct possibility that he will be trapped on the ship, alone, until the end of his natural life. However, events lead to another passenger, Aurora Lane (Lawrence), awakening, and with the two of them adjusting to their circumstances, romance begins to bloom. 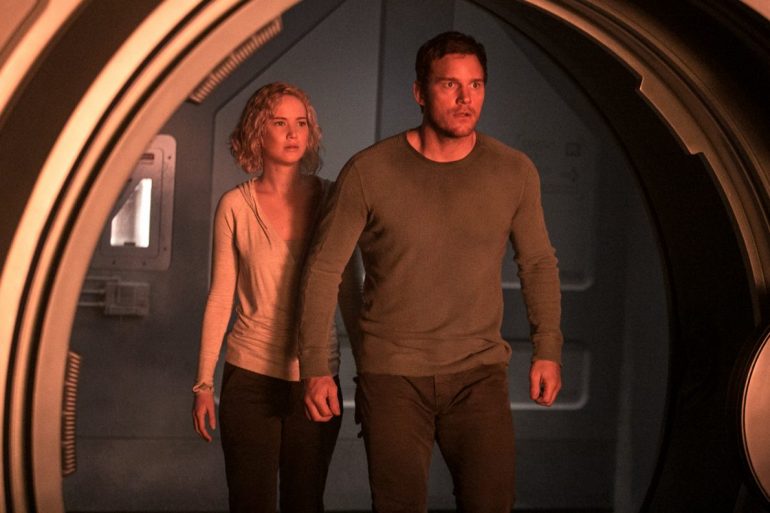 Pratt and Lawrence have great chemistry together, and really pull out some complex, nuanced portrayals of their characters that had me thinking the whole time. They feel like real people rather than simple avatars of one opinion or another. In a limited cast film, the pressures on the few players you do have are enormous, and it’s easy to buckle under pressure. But we are reminded throughout that Pratt and Lawrence are two of the finest younger actors in Hollywood right now, and can handle an array of emotions and states of development in one film and pull it off effectively.

I liked Passengers quite a lot. It has a grand overriding question that you as the audience pick up on near the start and the majority of the film is about seeing how this conflict will be resolved. Seeing the eventual payoff was worth it, as I had found myself caring about the two characters deeply. Sci-Fi has always been able to boldly go in many directions, and romance is no different, as Passengers proves.