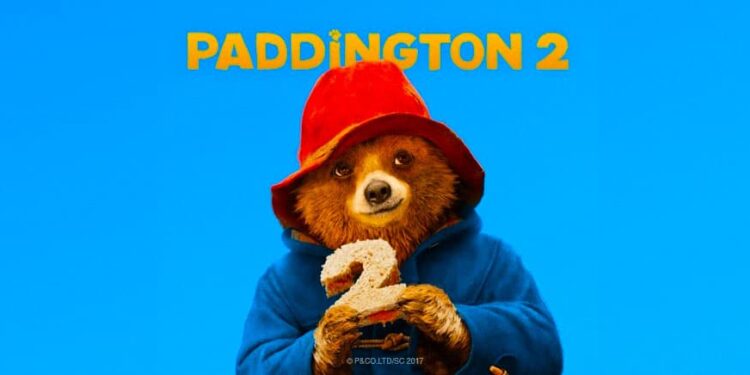 I had my doubts about whether Paddington 2 could match the charm and humour of the first. Indeed, I had my doubts about the first instalment too, due to my memories of the show growing up. Thankfully, the production team managed to pull it off. I went into the film with the same reservations. Again, I was happily surprised by the end. Paddington 2 starts off with a small flashback as to how the Aunt Lucy and Uncle Pastuzo came to care for Paddington after his own parents had died. This sets up the quite a lot of the efforts Paddington undertakes to get aunt Lucy the best gift he could send her for her 100th birthday back in Darkest Peru – a pop-up book of London. Things quickly take a turn for the worst when Paddington ends up in jail for a crime he didn’t commit, leaving the Brown family to try find the true culprit. All the while, Paddington quickly befriends some of the most hardened criminals locked up, only to share his love for marmalade sandwiches and other baked treats. Eventually, all these run-ins and new friendships are to his benefit as they all come together in some fascinating circumstance.

While the film’s plot is very predictable and the story a bit on the thin side, the overall humour and charm throughout is presented beautifully. The version of London which they live in is far removed from reality, where semi-retired actors and wealthy businessmen live in the same suburb and housing as your corner newspaper hawker and a pesky neighbourhood watchman who’s seemingly unemployed. This is a fantasy world. In addition, while I had scepticism as to Hugh Grant’s involvement in the film, he is was one of the standout characters in Paddington 2. His comedic timing for his villainous character only heightens the film’s mood.

Paddington 2 has its ups and downs, but it is an emotional roller-coaster that has a well-rounded sense of charm and warmth. There’s enough here for everyone to enjoy, young and old. This is what makes the film really good and definitely worth watching.