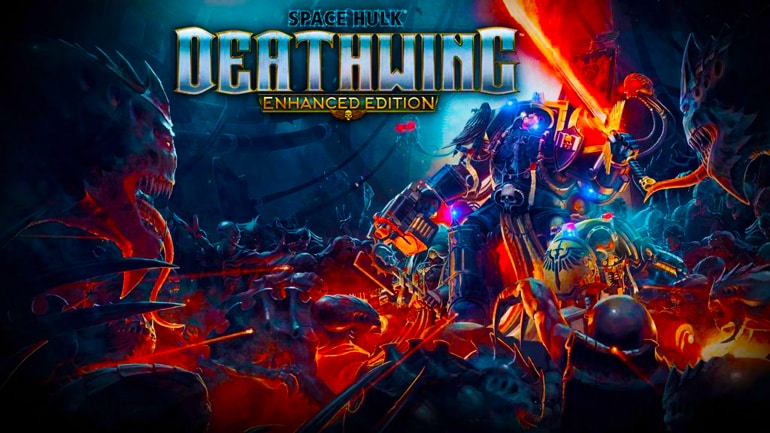 Make no mistake, Warhammer 40K is one of the most badass sci-fi settings ever concocted. Imagine Lord of the Rings in space. Now, throw in references to Robert A. Heinlein’s fantastic Starship Troopers and even elements of the Bible, crank that up about 1000% and you get Warhammer 40K. And yet, the games based on it continue to do a massive disservice to this gloriously brutal franchise. Space Hulk: Deathwing Enhanced Edition is one of those games.

Not counting the Dawn of War franchise, whatever your feelings about Dawn of War III are, you’d be hard-pressed to find a decent Warhammer 40K game. Space Hulk: Deathwing Enhanced Edition, sadly, continues that trend.

What’s wrong with it, you ask? It’s not bad. Bad would have been better than this. Bad games often have character. At the very least, they give you a reason to complain next to the water cooler, on a forum, or with friends. Reminiscing over bad games, recounting all of the ways a game sucked, that can be fun. No, Space Hulk: Deathwing Enhanced Edition isn’t bad, it’s bland and uninteresting.

In Deathwing, an FPS that plays a little like Left 4 Dead, you play a Librarian of the Dark Angels, one of the most capable and downright deadly chapters of the Space Marines. That’s saying something when you consider that in a universe defined by a millennia-long unceasing war, and inhabited by gods of chaos, Cthulu-like entities of unimaginable power, the Space Marines are nigh-unstoppable. Your goal: to explore a space hulk, a defiled amalgamation of abandoned ships – a floating graveyard. 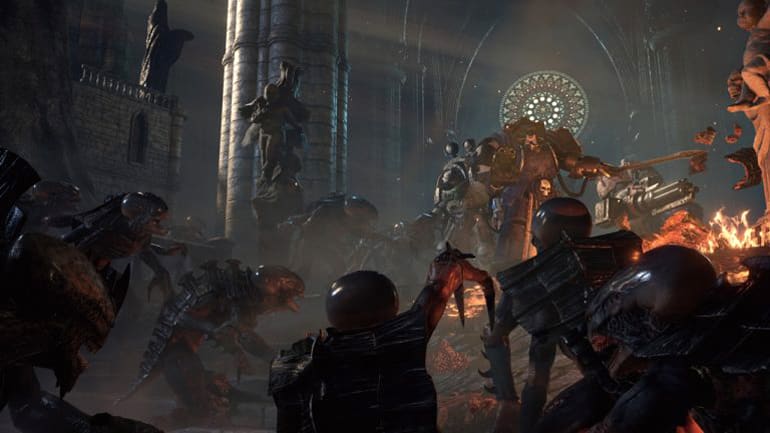 The Enhanced Edition of the game really just stabilises the framerate, although it still didn’t feel quite as smooth as I’d like, and it adds a few more things to shoot enemies in the face with – new weapons and character abilities, etc. Multiplayer is supposed to be improved too.

That sounds great and all. Deathwing even does a good job of making you feel a little like a space marine, as you trudge around an unending maze of nightmarish corridors in heavy terminator armour –  each footstep, thick and visceral. Standing in your way is an unending horde of genestealers and sinister cultists, and it’s your job to crush everything under your impervious boot heel. Unfortunately, that’s where the pros end.

Deathwing has no variety to speak of. There are different enemy types, sure, but you’re going to struggle to tell the difference between one mass of uninteresting, dim-witted aliens and the next. Different weapons and psionic powers don’t do much to change up the formula either, not when the gunplay has no weight or depth to it.

The mission layout of the game follows the same formula. You’re supposedly exploring the various ships that make up the space hulk, but I struggled to distinguish one from another. Each one is a confusing labyrinth of hallways, populated by mindless hordes of enemies, fetch quests and disconnected references to the 40K universe. 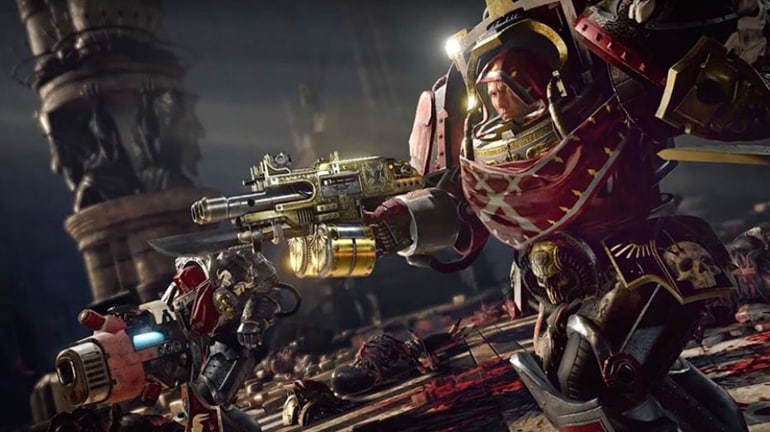 No. Space Hulk: Deathwing Enhanced Edition is really not worth the time and money you’d have to invest in it. The Enhanced Edition may have added new weapons and improved character progression, but you’re not going to want to play long enough to put this new and improved arsenal to the test.