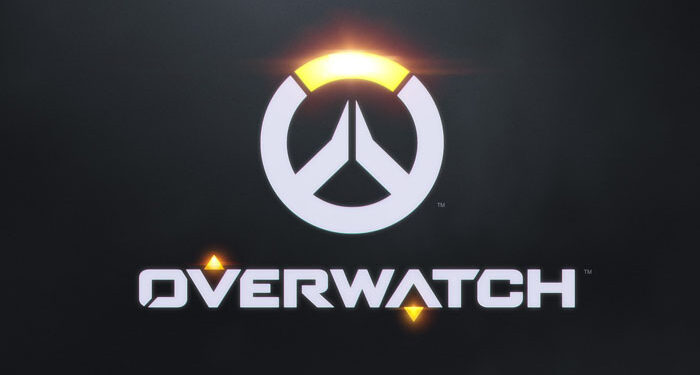 The time has finally come for excited gamers to get their hands on one of the most anticipated titles of the year; Overwatch. [dropcap]I[/dropcap] have never been a huge fan of first person shooters, especially those that tread the same old beaten path of gritty military shooters. I also have to confess that I prefer playing single player campaigns rather than to hop online to shoot someone in the face (or any other body part for that matter).

When I first saw Overwatch I was intrigued, up until the point that it was announced that the game would be multiplayer only. Now, it seems that it has become more and more prevalent for developers to drop single-player for a more focused multiplayer experience. Unfortunately, this new wave of focused multiplayer experiences has received mixed reaction ranging from good to terrible. I have always been fascinated with how everything Blizzard develops turns to gold and was cautiously optimistic for Overwatch. As mentioned Overwatch is a multiplayer only hero first person shooter in which you choose from 21 unique heroes, each with their own abilities. I found it to be very reminiscent of Team Fortress in the way it feels and plays. Players will be racking up their kill counts across each of the game’s three match types. Escort has the attackers escorting a transport to its destination while the defenders must do all they can to stop it. Assault has both sides battling it out in order to secure control points, one team attacks while the other defends. The last match type is Control where two teams fight to control one single control point.

Each of these match types has their own particular moments of tension, exhilaration and sometimes pure panic. Most of the matches I played tended to be closely contested. Trying to escort the transport to the last checkpoint with only minutes remaining were some of the tensest moments I have experienced in gaming in quite a while.Getting your team to rally together and charge a final control point before the seconds count down felt similarly exhilarating. I found the maps to be really well designed. Each had some great verticality as well as areas that only certain heroes could be able to reach. There were never any moments where I wasn’t engaged in battle, and this continuous frantic pace really helps keep Overwatch from having moments where you find yourself running around looking for something to shoot. Visually each map has a distinct look and feel, from a futuristic African city to temple high in the mountains of Nepal. There is no doubt that the 21 heroes are the stars of Overwatch. Having a cybernetic ninja fight an old-timey cowboy adds a unique twist to the first person shooter formula.

[pullquote]It’s this colorful cast of characters with surprisingly deep back stories and distinctive abilities that make the world of Overwatch feel interesting and diverse from other shooters.[/pullquote]

The main question I had was whether these heroes would feel unique and balanced enough. I was really surprised at how distinctive each character felt and how deep their abilities truly were. Although each character has only four abilities outside of their normal attacks, these are far deeper than first meets the eye. There are intricacies to each ability that players would be wise to learn. Some of these intricacies I only learned by mistake, for instance, the character called D.Va has a boost ability that I only later realized was not just handy for evading enemies but could also damage them when boosting into them. Another of these examples is when I realized that Tracer could use her Recall ability (ability to reverse time) in order to travel through destroyed teleporter placed by Symmetra. Granted she had to pass through it the first time while it was still in one piece. It’s these intricacies that you discover while playing that makes Overwatch feel so exceptional. Although it can sometimes feel that some of the heroes might be overpowered, I always found a way to level the playing field after some experimentation with various heroes and abilities. Being able to switch characters while playing a match is a welcome mechanic in Overwatch, and helps players change their strategy on the fly. As someone who doesn’t play online shooters that much it was really great to be able to try out a hero and then change to another until I found one that matched my play style. [pullquote]I would do the game an injustice if I didn’t mention how good it looks.[/pullquote]

I also found that each hero was easy enough to learn even for a beginner like myself, sure there are some that are more difficult to master but overall, I found that I was able to score a few kills even with heroes I didn’t normally play with. In the end deciding which character to use has less to do with who you want to play with and more with what abilities you team needs. Getting your team balanced to suit the current situation you are in becomes quite crucial. Those times when I found myself on the losing side it was mostly due to our team not working together or not being balanced enough, for instance when the whole team decided to choose Bastion as their hero. It was in these moments when I found myself on the losing side that I realized the real secret behind Overwatch, it was fun no matter what the outcome of a match was. Sure I had played some really frustrating matches, but that never detracted from the joy that I experienced while playing.

I would do the game an injustice if I didn’t mention how good it looks. It’s Saturday morning cartoon/Pixar art direction is something special, this along with the colorful cast of heroes and of course the colorful maps makes Overwatch stand out in the sea of grey and gritty shooters that have been flooding the market.

In the end, I found myself truly enjoying this game. With its addicting gameplay, deep hero abilities and fast paced action, Overwatch is a game that I will be playing for a very long time. 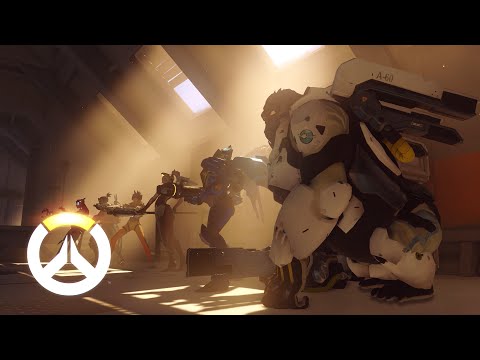