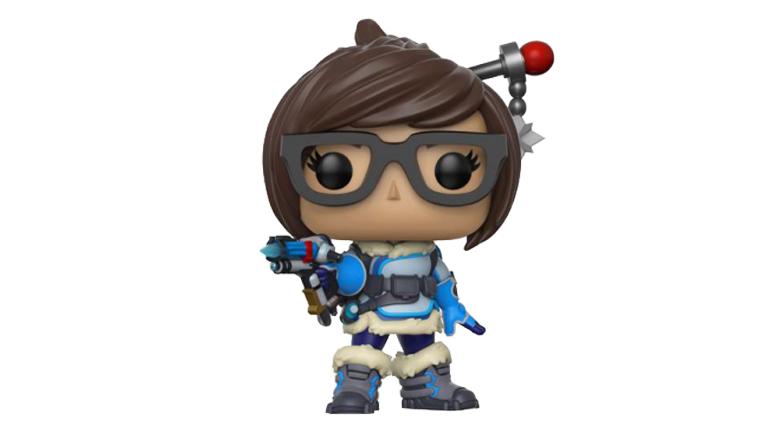 If you are a fan of the game Overwatch and cute wide-eyed plastic bobble heads than the new Overwatch Funko Pop Figures might be for you. 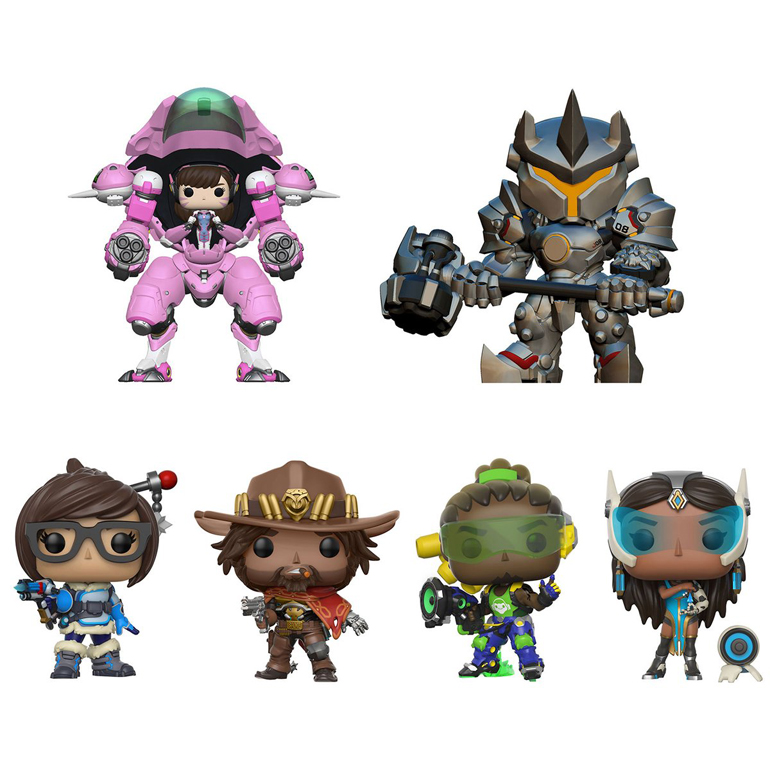 Funko announced wave 2 of their Overwatch Funko Pop range of figures at the London Toy Fair. The wave 2 Overwatch range of figures include such fan favorites such as Mei, McCree, Lucio and Symmetra. As can be expected they are beyond cute and quite accurate, and who wouldn’t want one. Their wide black eyes are already beckoning me to buy them and place them on my desk for all to see.

For those not familiar with Overwatch (have you been living under a rock?) the game sees players taking each other on in multiplayer team based matches using a range of interesting characters with unique abilities that are divided into four classes. These classes are offensive, defensive, tank, and support. It was released for the Xbox One, Playstation 4 and PC. The game was voted as one of Fortress of Solitude’s Top Ten Games of 2016.

Do the Overwatch fans out there think these are as cute as we do?