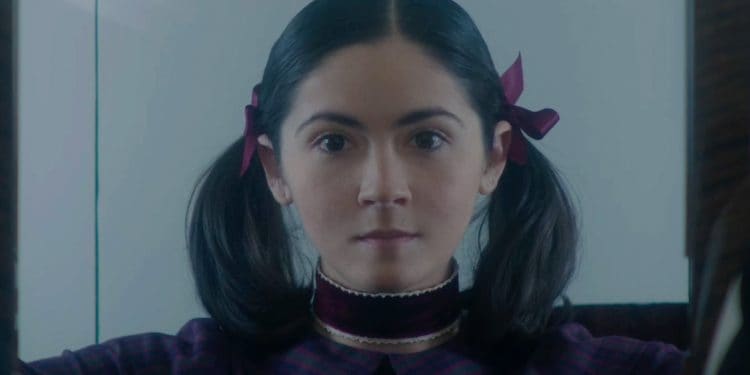 After more than a decade, we are about to get a prequel to the 2009 horror phenomenon that was Orphan. First announced that the saga would receive a prequel in 2020, the wait is almost over for a certain type of horror fan. Orphan: First Kill is lined up to hit theatres, digital, and Paramount+ on 19 August 2022.

Orphan was often described as a delightfully twisted horror flick that had everything from a brutal nun murder scene to an awkward and messed-up scene with adopted father John, portrayed by Peter Sarsgaard, where Esther dresses up in a black nightdress and tries to seduce her adopted father and many more where Esther puts the lives of others in danger.

Most of all, what made Orphan a great movie was its crazy twist, one that most horror creators couldn’t even dream of. The third act of the movie reveals that Esther, played by Isabelle Fuhrman, who is a killer child that John and Kate unwittingly adopted at the beginning of the movie, is an adult serial killer with a hormonal condition that allows her to pass as a small child.

Orphan: First Kill, after fans have been waiting for over a decade, will finally explore the early days of Esther’s, or rather Leena’s, life. The movie seems to follow Esther as she kills for the first time. Recently the synopsis was released, and it describes Esther’s journey from Estonia to America where she goes to live with a wealthy family in Connecticut, trying her best to cuddle up to them by impersonating their missing daughter.

Isabelle Fuhrman will be reprising the role of Esther/Leena, which is unsurprising after she showed the world her talent in the award-winning psychological drama The Novice. It appears that Julia Stiles will be starring in Orphan: First Kill — marking her first foray into horror since Out of the Dark in 2014.

Looks like it’ll be a thrilling new entry in the pre-existing saga for many reasons, especially because of her childish nature, everything that Esther does is a little funny and can be considered camp horror. With all these elements, it looks like the creators might have the recipe for a really good horror prequel on their hands.

The script was written by Scream TV show writer David Coggeshall who also wrote the screenplays for the highly in-demand upcoming Netflix movie Demon House. Additionally, the filmmaker behind both The Boy and The Devil Inside will be taking over the director’s chair from Jaume Collet-Serra, the filmmaker genius behind the original Orphan.

Orphan: First Kill is mounting up to be a good one as the description reads:

“Esther’s terrifying saga continues in this thrilling prequel to the original and shocking horror hit, Orphan. After orchestrating a brilliant escape from an Estonian psychiatric facility, Esther travels to America by impersonating the missing daughter of a wealthy family. Yet an unexpected twist arises that pits her against a mother who will protect her family from the murderous ‘child’ at any cost.”

Sometimes when movies create prequels, they can fail astronomically to live up to the expectations set by later iterations of the same work. Let’s hope that this will not be the case with this very hyped prequel.

Are you excited to see the new Orphan: First Kill? 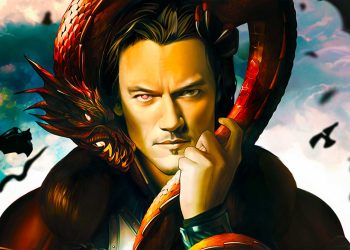 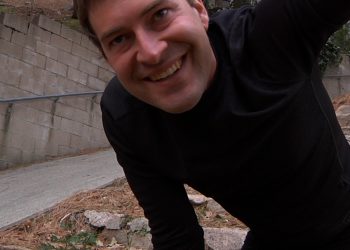 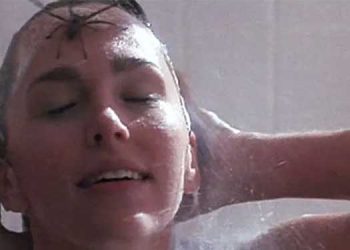