Africa is the continent that has probably been the most underrated of all until a few years ago. Guided by the information they get from the news, people around the world form the opinion about Africa with a lot of prejudice in mind.

What is rarely mentioned in the media is that Africa is slowly rising and proving its worth. One particularly interesting country is South Africa that offers everything you need, and even more.

The country is well developed and lacks nothing, contrary to what people from other countries imagine.

Along with all the other things, the gaming industry has slowly been entering the SA market with a plan to stay. However, the South African authorities led by the National Gambling Board stand firm when it comes to their gambling laws.

In this article, you will find a recap of the online gaming industry in South Africa and its current state. 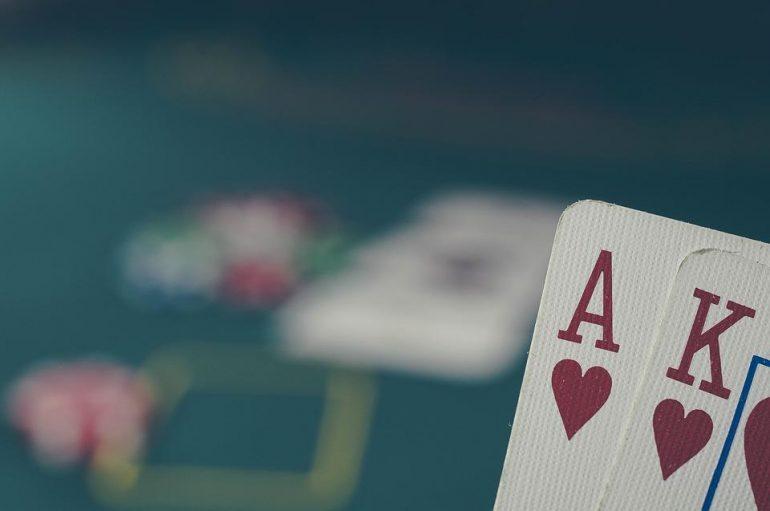 In terms of development in general, South Africa is doing pretty well compared to other African countries. Yet, the online gambling aspect still requires some work to be done.

The country has seen many changes regarding gambling laws throughout the years, the latest one being the draft of the Remote Gambling Bill 2014. The pattern of this bill looks like it has been borrowed from the Interactive Gambling Act 2001 that was constructed to regulate the Australian gambling market.

The Remote Gambling Bill 2014 was created to protect South African people from any harmful effects that online gambling could have on them. However, no further information was given to the public after this bill was proposed and drafted.

The Official Status of Online Casinos in South Africa

There’s no doubt that South Africa is trying their best to follow in the footsteps of well-developed countries concerning the legislation of online gambling. Despite the efforts, there are still different visions among the members of the National Gambling Board on how the online gambling market should be regulated in South Africa.

As it often happens when there’s a decision to be made, there are the reformers who would like to legalize online gambling since it would result in accumulating more revenue for the country. However, as every story needs an opposing party, here we’ve got the old-school officials who disagree with online gambling legislation due to the bad effect it could have on South African residents.

The only type of online gaming that is allowed in South Africa is sports betting, but only if it’s done with online bookmakers that hold a license from one of the South African provinces. Other than that, all typical online casino games, such as online poker, slots, roulette, or blackjack are strictly forbidden.

To make sure everyone understands that this is not a joke, the ban on online gambling is highlighted on the official website of the National Gambling Board, and it states the following:

The punishment for violating this can be a ten million Rand fine, a ten years imprisonment, or even the two of them combined. 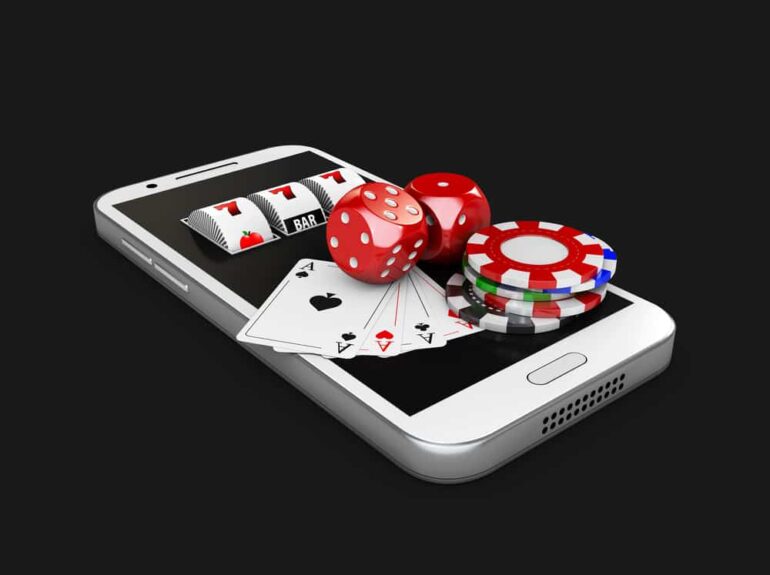 Is There a Solution for South African Online Gambling Lovers?

Of course, the fans of online casino in South Africa had to find a way to outsmart the authorities. That’s why they started visiting the online gambling websites that are based outside their country’s borders, and it worked for quite a while.

A penalty for this offence does not involve jail sentence or enormous fines. Still, it does allow the government to confiscate your winnings and transfer them to a common treasury-trust account. At the moment, the account holds approximately 3.5 million Rand seized due to illegal gambling at foreign gambling sites.

This information proves that people don’t worry that much about the government confiscating their money, which encouraged the offshore bookies to keep offering their services to South Africans. In case online gambling doesn’t become legal any time soon, South African people will keep filling someone else’s pockets.

Apart from sports betting at licensed sites, any other type of online casino games is strictly forbidden in South Africa. However, South Africans keep visiting the online gambling sites based outside the border since there’s not much to lose even if they get caught.

Hopefully, the government will take care of this issue and legalize online gambling as soon as possible. Until then, the offshore websites will prosper from South African customers.