Omen by HP Releases Its New Range of Gaming Devices 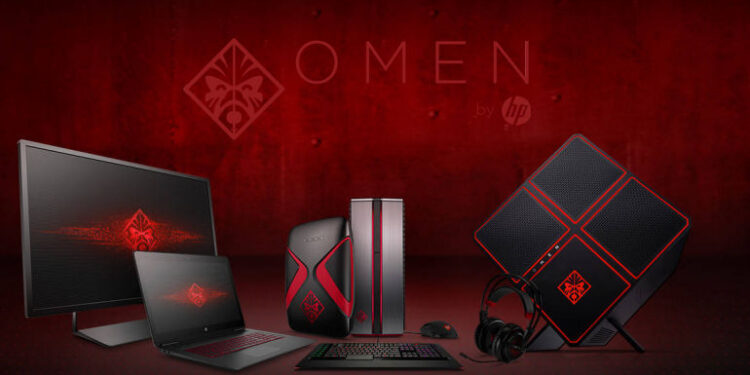 Omen by HP has been available in South Africa for some time now, although more along the lines of a ‘silent’ launch so to speak. All that changed this past week, however, as HP finally launched their Omen brand with a full range of gaming devices and accessories across various categories to compete at the highest level.

HP’s comprehensive portfolio of Omen by HP gaming products is unleveled the playing field by redesigning and re-engineering their line-up from the ground up. The range provides gamers from all walks of life, from esports athletes to competitive gamers, with the edge and confidence to compete at the highest level. The range includes PCs, displays, and accessories, which are packed with features, designed to target the needs of gamers around the world.

Anne-Sophie Hadberg, head of consumer personal systems EMEA, HP Inc. has this to say: “OMEN by HP is one of the fastest growing major PC gaming brands today. Gamers and eSports athletes want the coolest, most innovative and powerful products on the market with the designs they crave. With our reinvention of the entire OMEN portfolio – from design, form-factor, engineering, and performance – we are helping them compete at the highest level.” 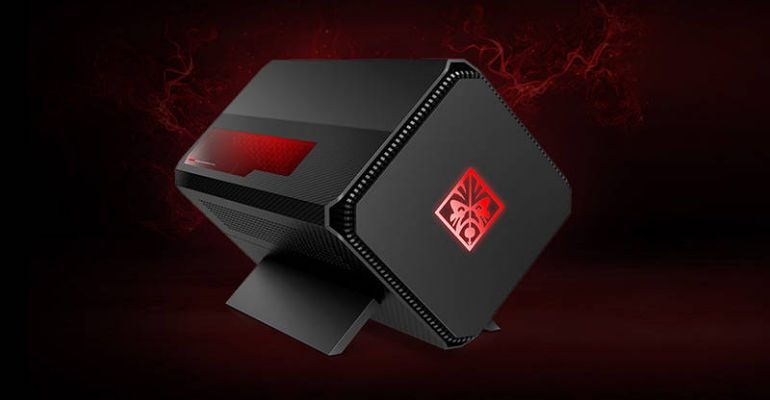 The Omen by HP Accelerator aims to bring gaming to any PC or laptop equipped with Thunderbolt 3 support. The unit is available as an empty case, allowing users to build their own configurations, or as a preconfigured setup based on the below: 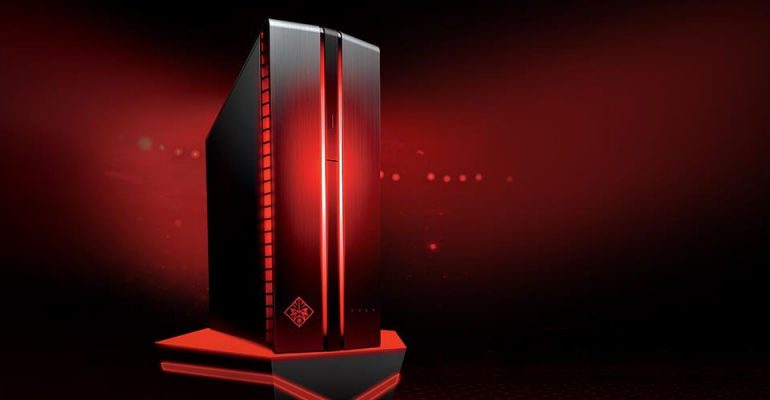 OMEN by HP Desktop: The Battle Armor Needed to Perform in the Gaming Arena

The Omen by HP Desktop was designed for the gaming enthusiast and offers enhanced functionality and usability. Labeled as overbuilt and over-engineered, the Desktop delivers bold innovation while leveraging key features from the Omen X desktop for the ultimate gaming experience. The configurations include: 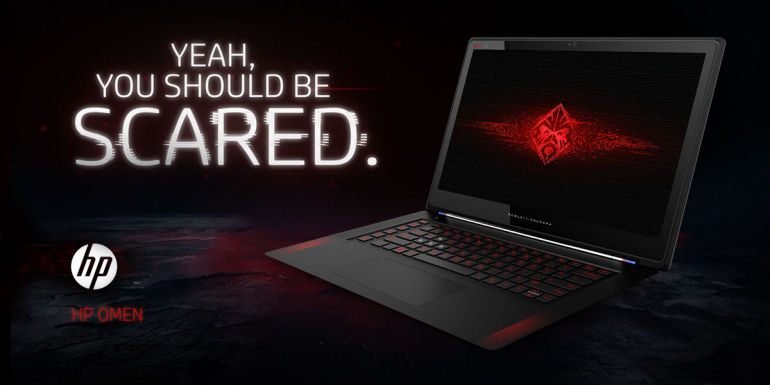 The Omen by HP laptops include a 15 and 17-inch option, and were both completely reinvented and redesigned to offer design for gamers with more expansion options than before, all while on the go. Both units are built for performance and packed with exceptional gaming capabilities including VR compatibility. Configurations include: 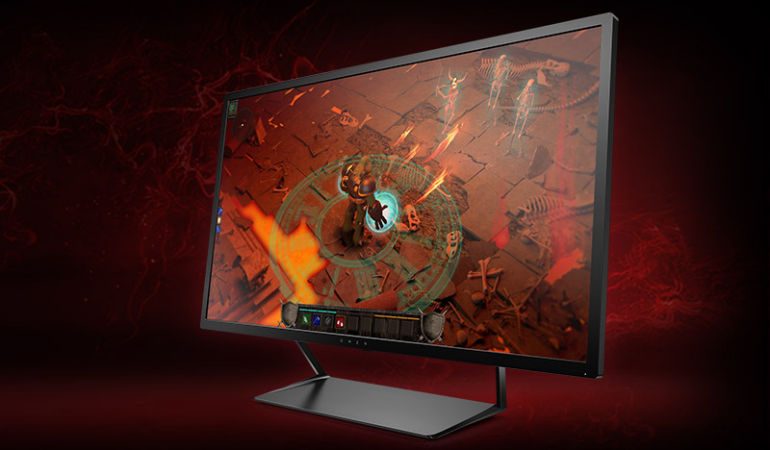 Omen by HP Displays: Every Movement Matters, Every Framerate Counts

The overall gaming performance isn’t complete until you’ve factored in a great monitor. Omen by HP rounds out the ecosystem with two new displays in the 25 and 27-inch options. While they share design elements, each display was designed specifically tailoring to gamer’s needs. The Omen 25 provides gamers with competitive framerates and enhanced refresh rates with AMD FreeSync™ when paired with an AMD Radeon™ GPU7, while the Omen 27 provides NVIDIA® G-Sync® to enable fluidity and deliver a display built for performance. 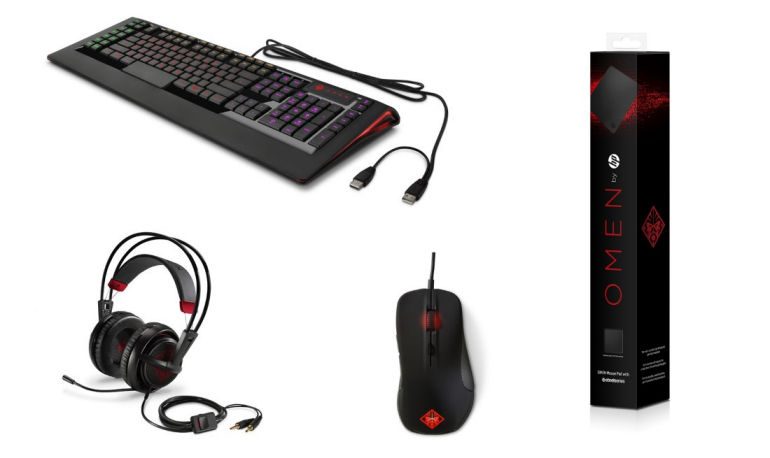 Omen by HP Pricing and Availability