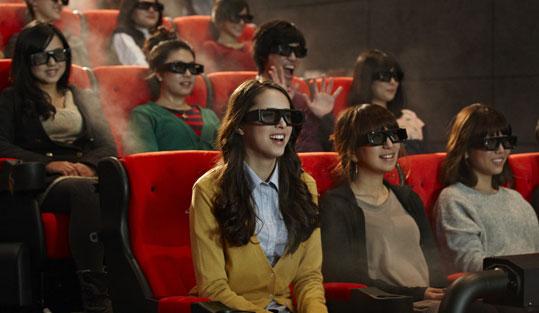 Like many fans, when I first learned that Nu Metro’s 4DX cinema (a first for Africa) would be showing Star Wars: The Force Awakens, I was definitely in for the ride.

Nothing could stop me. Not the hefty price (R150 a pop – excluding glasses and confectionary), not the fact that it’s been booked out nearly every day for the last month, not the distance I had to travel to see it (I currently live all the way in Langebaan). No, nothing. I mean who wouldn’t want to experience Star Wars in 4D, right? That’s an extra D. It would be revolutionary. Nu Metro Cinemas recently signed an agreement with ACJ 4DPLEX, creator of 4DX earlier this year – the world’s first 4D cinema technology for feature films – a partnership that will for the first time bring 4DX to Africa. 4DX, which uses motion, vibration, water, wind, lightning, scents, and more to provide moviegoers with a truly immersive experience, has been expanding at a fast pace and, with this deal, will be available in 182 auditoriums across 34 countries, with a goal to reach 300 auditoriums by the first half of 2016.

The films screened in 4DX are in HD/2D and Digital 3D on a silver curved wall-to-wall screen (9.7m wide x 5.2m high). Its audio system has been upgraded to a Dolby CP750 with 7.1 full surround sound. The Barco projector used in the cinema now also uses an upgraded lamp for brighter picture in both 2D and 3D. 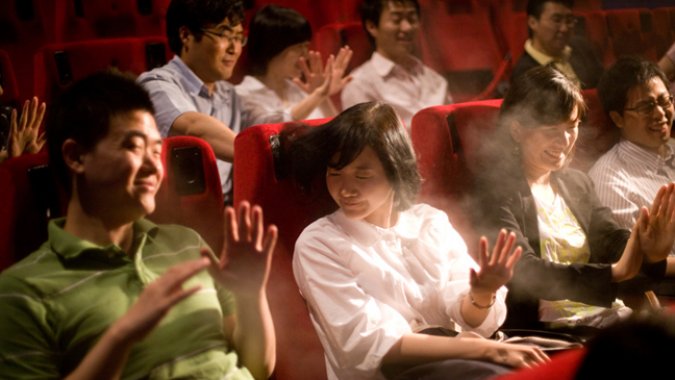 So basically, the other D is for a more immersive experience — there are really bright lights, water nozzles, motion seats, smoke machines, etc that work together with the film on screen. For example, BB-8 runs across the desert and the wind picks up — the fans in the cinema pick up and start blowing harder. The Millennium Falcon flies over the ocean and some light water sprays over your face (not too much). The camera tilts and the seats tilt with it — which often results in a rollercoaster experience, especially when the X-Wing Starfighters go into action.

Below is an ad that probably explains it a little better. 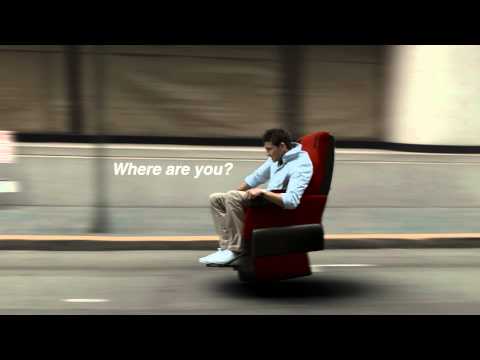 Is 4DX the best way to watch Star Wars: The Force Awakens?

The answer is an uncertain yes. I’m thankful that I had seen Star Wars: The Force Awakens before seeing it in 4DX, which one could argue distracts the audience from the actual film. I found myself more in awe of the experience and waiting for the next bump rather than paying attention to the story unfolding. Imagine watching Star Wars while on a rollercoaster ride. That sorta-kinda-maybe explains it. It’s a super fun, super loud and super in-your-face experience, but feels more like a theme park experience than a movie-going experience. For the most part, the 4D effect works. At points I felt as if I was actually in the movie somewhere, peeking out and watching everything from behind a rock. It’s that immersive. Of course, the seat jerking up and down with the movement of the camera can become a bit much. At times, I felt like getting off the ride. With the duration clocking in at over two hours, there was only so much gusts of wind, bright flashes of light and rumbling in my seat that I could take. I was shaken and thrown around my seat quite a bit. It’s no wonder that the cinema prohibits children under five, pregnant women, people with heart problems and people with physical disabilities. If you’re epileptic or don’t enjoy bright lights, then this probably isn’t for you either. At every explosion, the cinema lights up and, at times, this could cause a few headaches.

But of course, it’s all in the name of fun. And nobody can deny that 4DX is loads of fun. It’s a unique cinema experience unlike any other. Or at least, it’s a very cool idea. 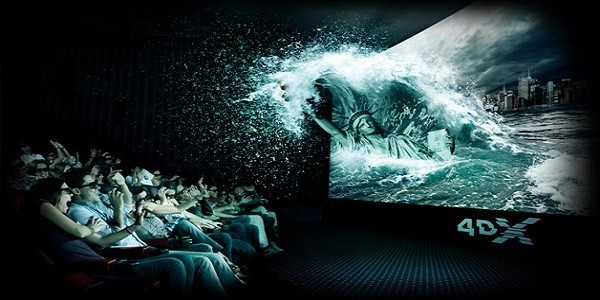 Do you recommend Star Wars: The Force Awakens at the 4DX?

Yes, definitely. At least once. You’ll never again get a chance to experience a movie like this in this way. 4DX is not the way I’d choose to watch every movie (but it works great for Star Wars: The Force Awakens). I can see it becoming annoying very quickly. However, it is worth seeing some of the bigger blockbusters this way. I mean what are popcorn movies for anyway? They’re made to be a fun cinema experience and 4DX really forces an active viewer experience.

Also, at R150, it isn’t easy to justify seeing a movie every week. That’s quite a hefty price to pay when you consider that the Blu-ray home release might cost you around the same amount. R150 is a lot of money for most people and I can imagine this is probably the most expensive cinema ticket in the country at the moment. That’s also excluding the additional 3D glasses you have to purchase, the cost of popcorn and cooldrink, your parking ticket and traveling costs. Taking the family along could leave a huge dent in your wallet.

What could have improved the experience?

Less shaking. Seriously, the shaking can become annoying. You’ll need to hold onto your popcorn really tight. Also, I was hoping for snow during the film’s finale and warm air during scenes with fire. The smells aren’t that great either. That could be improved tremendously. Although, I could smell the sea here and there, it wasn’t that distinctive. The smoke and mist could be pushed further, while the lighting effects definitely need to be dimmed.

If you already hate 3D, then you probably won’t even bother with 4D. It’s not for you. But those looking for something special, 4DX should prove to be fun – especially Star Wars: The Force Awakens in 4DX. Let’s hope this doesn’t become the norm though. Else we’d be forced to relearn how to watch movies. Whether they are truly the future of cinematic experience remains to be seen.