Should You Watch Star Wars: The Last Jedi At Nu Metro’s 4DX? 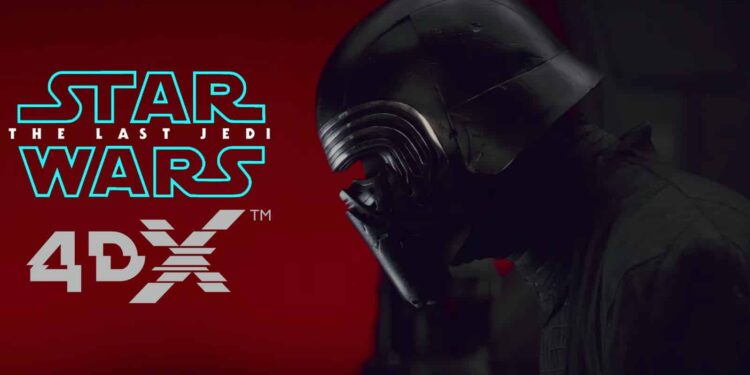 By the time I went to watch Star Wars: The Last Jedi in 4DX at Nu Metro Hyde Park, I’d already seen the film twice – once in 2D at the press screening and the other time in 3D at an arctic-cold Prestige theatre. I knew all the story and action beats to watch out for, so I expected the experience to be memorable. Though, I did worry what would happen in the action-less scenes since The Last Jedi did contain a lot of dialogue and periods of inactivity in the middle section of the film. Would we smell Chewbacca’s breath as an example?

Walking up the ramp to the 4DX cinema, I thought the experience began. I dodged two rolling children who obviously must’ve leapt off the screen of Jumanji: Welcome to the Jungle (wow, that film’s 4DX must be something) and locked eyes with an idiot who held the door open and spoilt the post-credit scenes of Justice League for the other people outside the cinema. Only then did an usher confirm to me that the movie would start in the next 15 minutes.

When I spoke to my relatives about 4DX over Christmas, the first question I received was, “What is it?” My answer: a roller-coaster ride. 4DX is watching a film in live-action where your senses are stimulated using 3D visuals, motion seats, and environmental effects like wind, fog, lightning, and scents.

The way it’s done is that the movie will get an additional 4DX track that’s been programmed for all the effects and in sync with the action on screen. Much like those virtual roller coasters you spot at the malls, 4DX operates in a similar (if not more encompassing) manner. 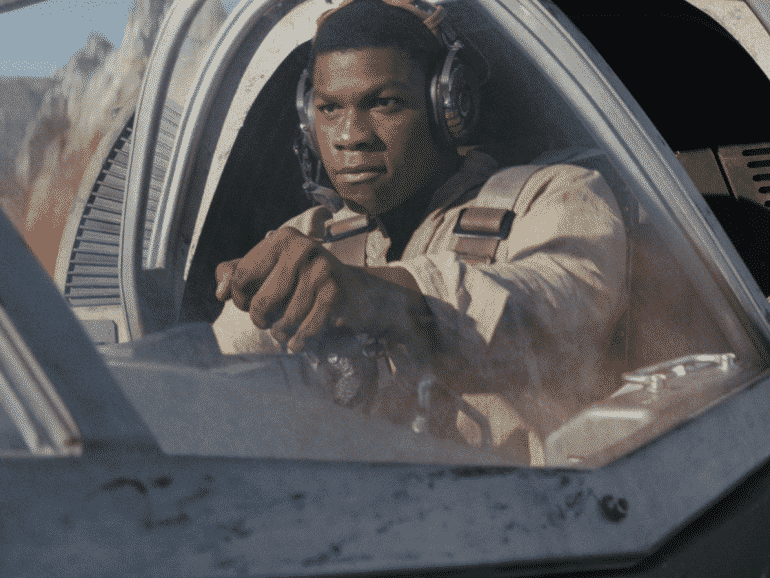 Incredibly fun. The opening battle scene between the Resistance and First Order in space is magic. The seats tilt and shake as Poe Dameron goes into battle and you feel the velocity via the wind effect. If it’s bumpy, your butt gets such a workout that I’m sure Virgin Active is considering legal action because of a loss of income. In fact, all the vehicle battle scenes were the highlights of seeing this in 4DX – they felt immersive and like wild rides with you in the driving seat as the Rebel scum.

The real winner in this experience, though, is the wind element. Because the bulk of the film takes place on Ahch-To, you spend a lot of time roaming the island with Rey and Luke. Naturally, you feel the wind as Rey trains with the Jedi Master and they discuss the past on the mountaintop. It’s a calming effect and keeps you in the experience even when the action is minimal.

On the negative side, the lighting effects were largely unimpressive and only gave me a fleeting headache. I don’t suffer from photosensitivity, but it might be worth exploring something different to do with this effect since it just involves the cinema lights coming on really bright and then off again. I mean, we didn’t need it for every spark lit in the movie. Also, it’s only in one colour.

In terms of the smell element, I was left largely disappointed by this as well. The only thing I managed to sniff out was smoke, which had a cherry tinge to it, and the putrid farts of Lord Smellington in front of me (unless Luke was eating beans on Ahch-To and letting off silent ones). Yes, it’s difficult to replicate space smells (because how the hell would we know what it smells like, right?), but this effect lacked any real impact. 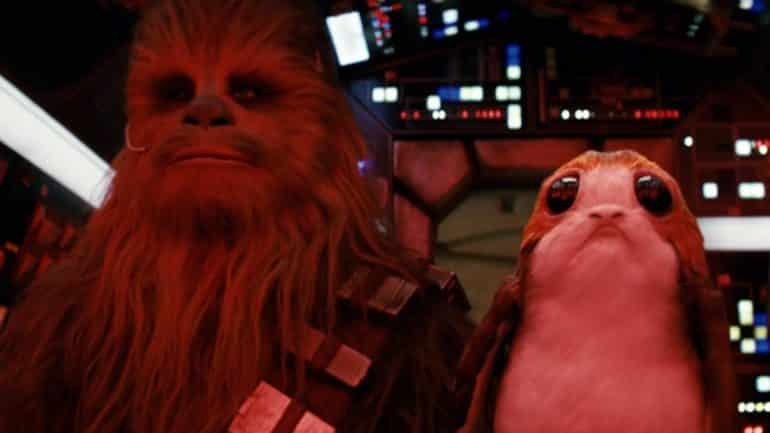 Sure. 4DX is something that everyone should experience at least once. While I don’t think I’d want to watch every film that comes out in 4DX, Star Wars The Last Jedi is worth it for the space battles. The tickets are quite pricey at R175 a pop, but it’s a fun experience for the whole family and something worth doing this holiday season.

Nu Metro is celebrating the festive season with special pre-release screenings of Jumanji: Welcome to the Jungle at their cinema complexes, which includes 4DX and Xtreme theatres, nationwide on the Day of Goodwill – Tuesday, 26 December 2017 (ahead of this new blockbuster’s general South African release on Friday, 29 December). 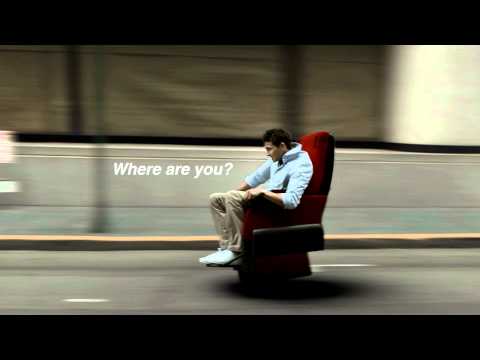