Now You See Me 2 – Movie Review The original film was the highest-grossing movie (behind Hunger Games and Twilight) for Lions Gate, so it’s no surprise to find the Four Horseman back on stage after a three-year hiatus. Learning from the success of the first illusory film, Now You See Me 2 plays out like a bit like The Avengers, except here the superheroes are exchanged for super powered magicians. Like other successful franchises (think Fast and The Furious) before it, Now You See Me has mastered the cards in its hand by playing on all the audience’s expectations. Expect surprises, teases and jaw-drops.

If you’ve missed the first film, Thaddeus Bradley (Freeman) offers a quick recap of the events that transpired so far. It’s now a year or so after and Bradley is still behind bars. He has spent the time masterminding his revenge and plotting his escape. In order to do this, he needs to expose the infamous tricksters for what they really are. And so, when they return to the stage to expose a corrupt businessman things spiral out of control. They miraculously appear in Macau, where they are forced to steal a decryption device for a technocrat (hilariously played by Daniel Radcliffe). Naturally, a game of cat and mouse ensues.

Now You See Me 2 is jam-packed with cool tricks and twists. It’s the type of film that entertains without having much substance. The likable cast adds to the fun and the whirlwind of showmanship. Essentially, a replica of the first film, it is mostly good for all the wrong reasons. Regardless, it’s funny and exciting when it needs to be. 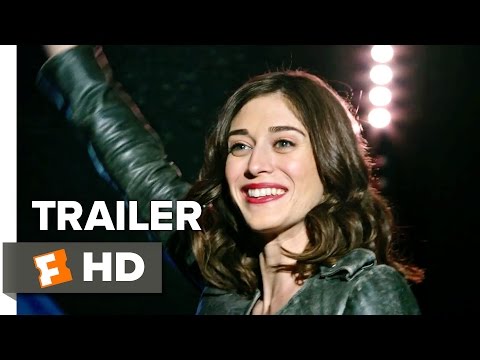