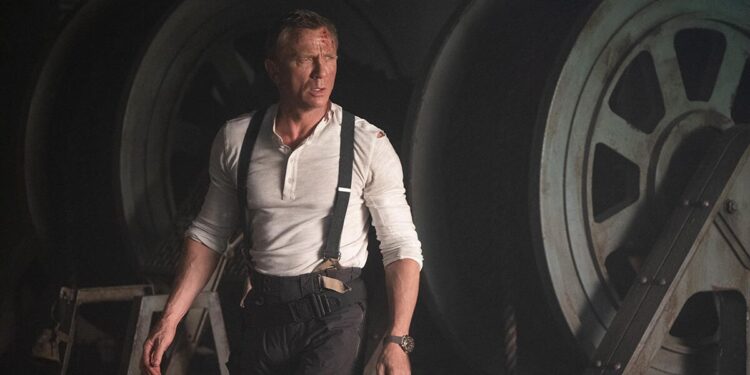 Daniel Craig has finally completed his career as Agent 007, but does No Time to Die end with a bang or a whimper? Considering the overall tone of Craig’s time as the most famous spy in the world, this film is surprisingly predictable and unexpectedly inconsequential for the history of Bond.

Ever since the first trailer was released, fans noticed a change in tone when compared to the seriousness of Spectre. Craig was never meant to be the suave womanising spy he was in the seventies, a fact that the producers behind No Time to Die should have kept in mind as they made some of the most baffling executive decisions seen in the film. 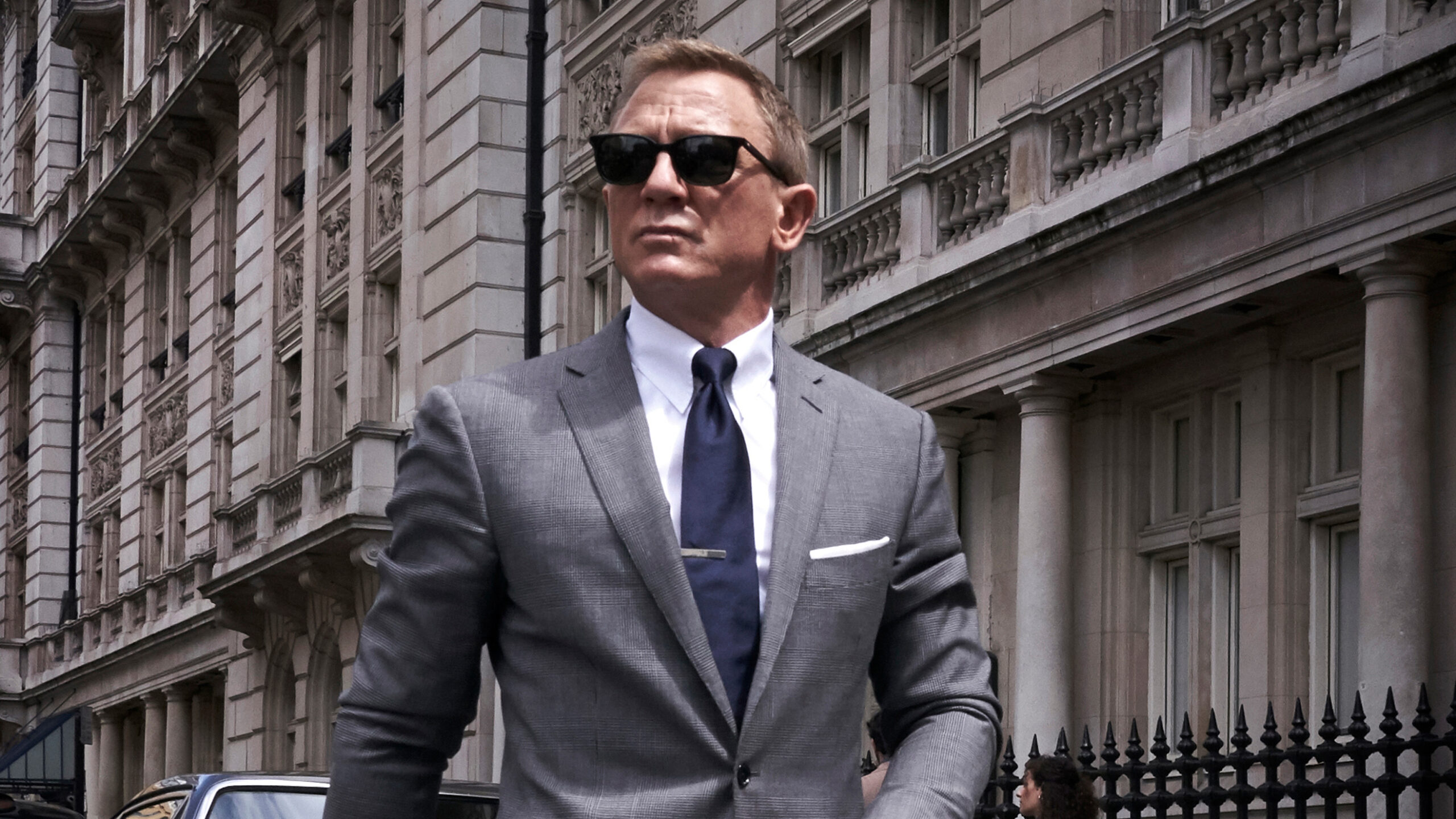 The Man and the Mystery

One of the most important aspects of Bond’s entire character is that he is a man of mystery. His past, identity, and even his real intentions are hidden from others most of the time. It’s understandable why some writers have tried to peek under the veil of mystery that’s Bond’s life in an attempt to humanize him, with some mixed results.

The version of James Bond that Daniel Craig has portrayed for the better part of the last two decades has been inspired by the state of the world post-9/11. This is an agent who’s more fragile than his previous incarnations, with all the pros and cons that entails.

What No Time to Die tries to achieve, from its very beginning, is to humanise Bond even further; this is a man who has effectively retired from the only job he’s ever known in his pursuit of happiness. However, that’s a concept that simply wouldn’t fly with someone like James Bond.

Let’s take a look at the incredibly great Mission Impossible: Fallout for reference. That’s a movie that understands the role of its main character, and that some things must come first in the lives of spies like Ethan Hunt or Bond.

No matter how convoluted a Bond plot might get, there’s one single thing that always proves true, no matter who’s playing the character: Bond always wins. However, following one of the most obnoxious trends in cinema, No Time to Die decides to pull a Rian Johnson on its fans and subvert expectations in one of the most offensive ways possible.

No Time to Die ends terribly. 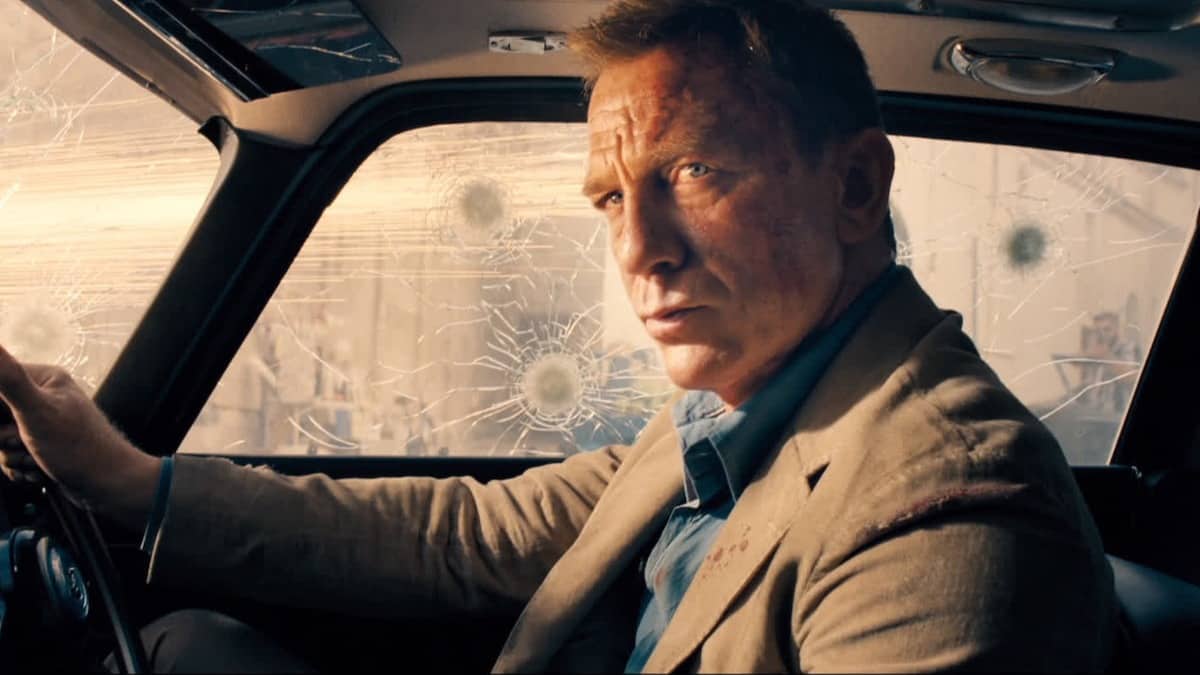 The Myth of Immortality

Ian Fleming, the author of Bond’s novels and creator of the character, never disposed of him in the books. Finding a way to properly end a character’s arc, without ending their lives, is a task that would require considerable effort from any fiction writer.

The betrayal of Bond’s core concepts and the way the movie chooses to portray him most of the time feel like this was a Bond story written out of spite for the character and what he represents. This lack of love for a character like James Bond is the reason why No Time to Die has, without a doubt, the worst ending in the whole Bond film franchise.

What did you think of the No Time To Die ending?