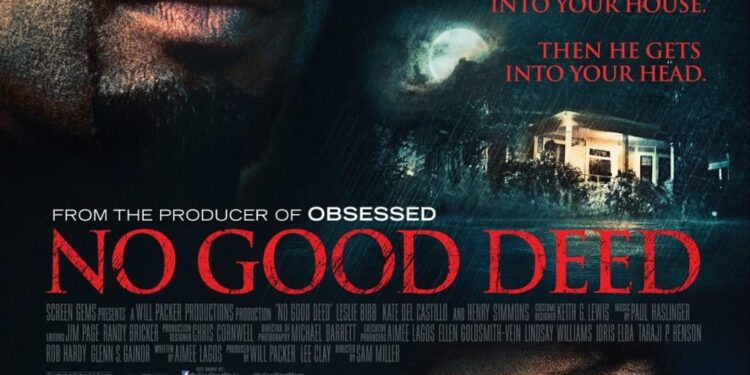 Fresh off the success of Mandela: Long Walk To Freedom, Golden Globe winner Idris Elba seems uninspired in No Good Deed, a by-the-numbers, banal B-movie mayhem thriller that spotlights violence on woman. What could have possessed the cast involved to sign on to this formulaic disaster? Elba plays malignant narcissist Colin Evans, a convicted killer who is denied parole, only to escape his post-hearing transport. On a stormy night (of course), Evans finds his way to a house where a local house wife (a former D.A. lawyer), Terry (Taraji P. Henson), is home alone with her two kids (of course). Posing as a stranded motorist, he manages to charm his way in for a night of wine and flirtation, but soon Terry realizes that Evans is up to something. When her “movie victim” friend suddenly disappears, Terry tries to call for help, but it’s much too late. A deadly game of cat and mouse pursues. Director Sam Miller is clearly out of his depth here and isn’t even able to conjure up the creativity to toy with audiences effectively. Thrillers and horrors generally allow for more playful camera work and music, but those are all lacking here. No Good Deed plays out like a slightly more violent Friday night feature special on the True Movies Channel. While Elba always manages to impress, he isn’t given nearly enough to showcase his abilities. Same goes for Henson. They’re two great actors trapped in the confines of an insulting B-movie.

As for the so-called twist… it’s as mediocre as everything else in No Good Deed. Save yourself R20, wait for it to make its way onto local television. 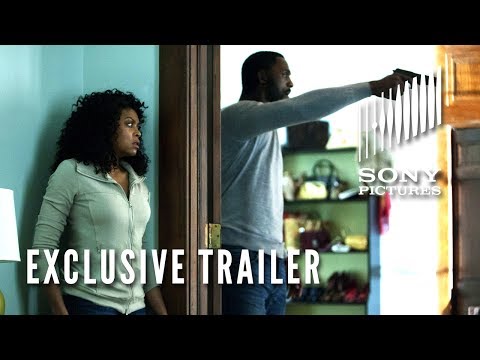