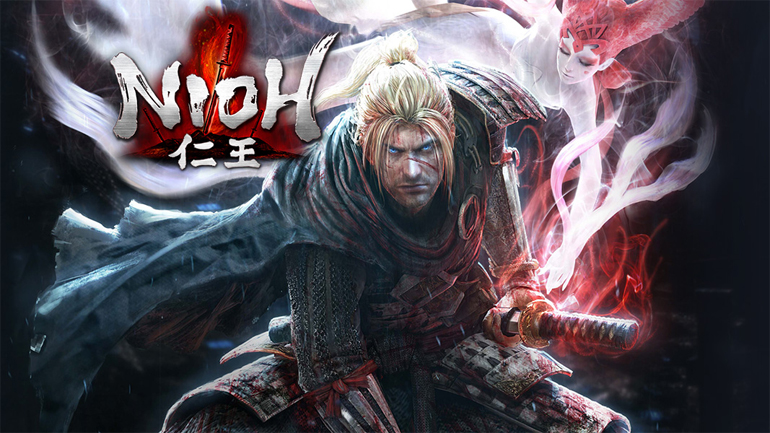 The first few hours of Team Ninja’s Nioh are excruciating, to say the least. Death is an unavoidable friend that you will encounter again and again as you journey through the game. Clearly aiming for the same market as Dark Souls or Bloodborne, Nioh has a lot of similarities to the latter in terms of difficulty and game mechanics. 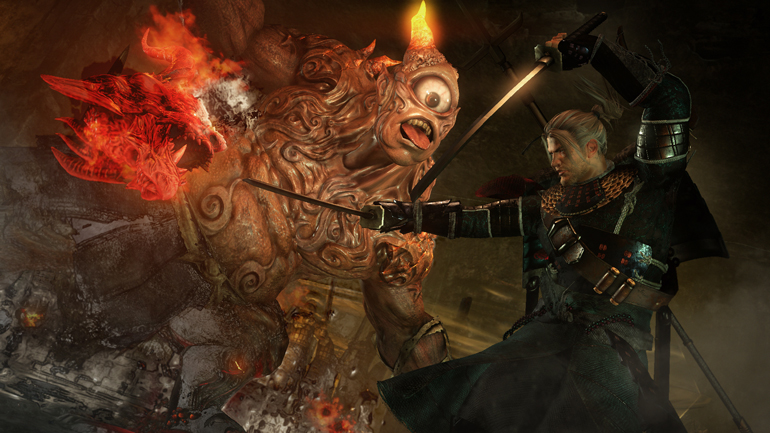 While the gameplay is incredibly gripping and consistently engaging, Nioh’s storyline is somewhat average and filled with forgettable characters. Set in Japan during the 1600s, the player takes on the role of a blonde-haired western sailor named William, who is in pursuit of an enemy. When he arrives in Japan after completing the first mission and defeating Boss Onryoki (Demon), William is enlisted by Hattori Masanari, servant to Tokugawa Leyasu, in defeating Yōkai (Demons) that are flourishing in the chaos of war. While the dull fantasy storyline does not take away from the great experience of the game, the real draw of Nioh is its gameplay. 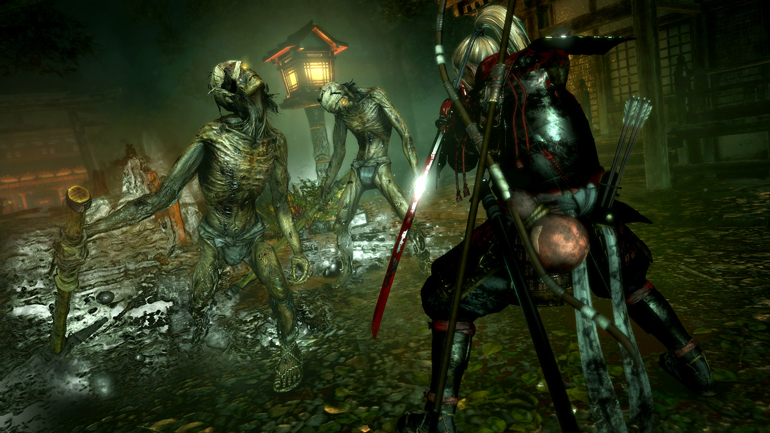 The fast-paced combat action is difficult to understand at first, as the combat system is deeply layered. Once the player has about 10 hours of game time, you will be well on your way to becoming a master samurai or ninja, depending on your character build. Over time, the combat begins to feel deeper, faster and more rewarding. It’s the type of game that will break you down before it lifts you up again. It’s genuinely soul-crushing.

Besides being smart about building a character that suits your playing style, you will also have to think about a few more things when slaying demons. Managing your KI (stamina) during a fight is the single most important rule to follow or you will die every time, even against weaker enemies. Hacking away at enemies never works. Timing is also vital to dodging and countering enemy attacks. Make the AI commit to an attack, dodge and make them pay. Learn from your enemy and remember what their attack patterns are so that you can counter or flee from their attack before the time. The hard-as-nails boss fights are always thrilling and are guaranteed to get any gamer’s adrenaline going. The complicated enemies and dark well-designed levels look and feel good. With well-timed animations, everything about Nioh feels and plays well.

While the game is extremely demanding, it is also rewarding. If you are tough enough to die a ridiculous amount times and not give up, you will soon find a playing style that suits you. You will also start to get used to the different kinds of enemies and weapons that are available in the game. There are lots of secrets to discover and many ways to complete missions.

Even though Nioh has taken considerable inspiration from Dark Souls, it adds enough nuance and depth to the formula to separate itself from the competition. It’s much more than a clone. It is actually a fresh one of a kind fantasy RPG that could possibly be the start of a really great franchise. In fact, it surpasses expectations.

Completing Nioh in its entirety could take about 80 to 100 hours of game time. That said, it is totally worth your time. Nioh is something special.