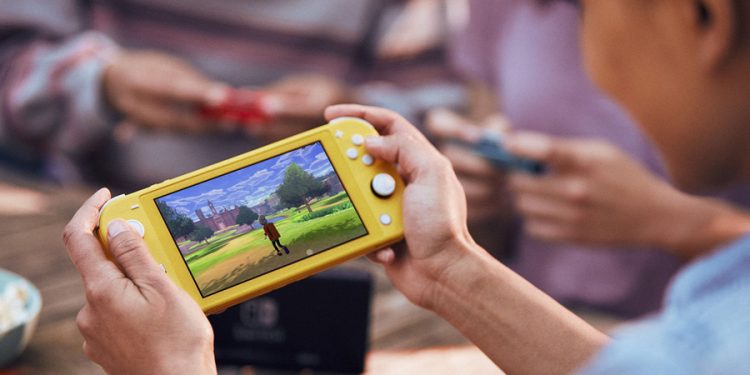 In today’s world, the creation of video games is one of the largest segments of the entertainment industry. Every day there are more and more new products that can be found on gaming platforms as well as at the best online live casino. The scale of the gaming industry is comparable to, for example, the film industry. And at the rate of growth over the past five years, the video game industry is far ahead of her.

According to VGChartz estimates, the Nintendo Switch has overtaken the PlayStation 3 in terms of lifetime sales.

For the week ending June 19, 2021, 375,106 Switch units were sold, bringing its lifetime sales to 87.43 million units. This compares to the PlayStation 3, which sold 87.40 million units. The figure for Switch includes combined sales of the original Switch and Switch Lite. 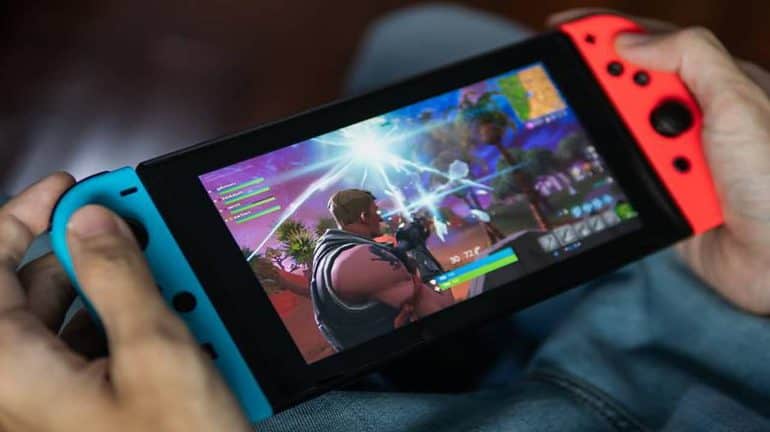 Below is a list of the top 10 best-selling Nintendo Switch games, according to Nintendo’s shipments as of March 31, 2021: 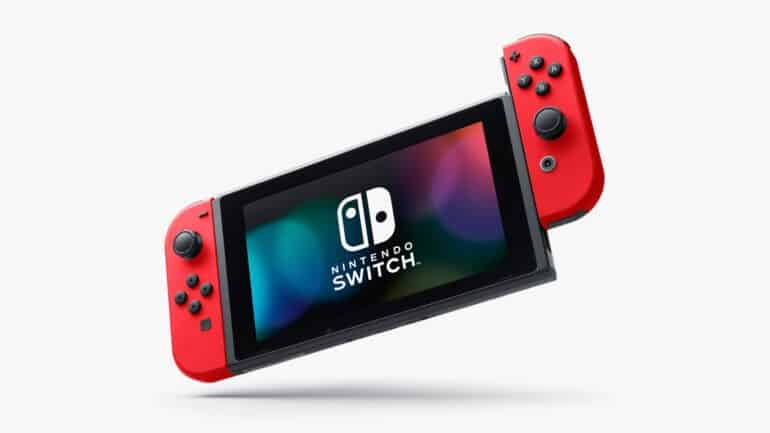 The Switch, Nintendo’s latest console at the moment, is already legendary. Since its launch, the Japanese console has been a huge hit with gamers, and its sales haven’t even stopped. The result is logical: the hybrid platform was included in the list of the best consoles.

Recall that Switch was officially announced in late 2016, and it premiered in March 2017. Despite the scepticism surrounding the console prior to release, the hybrid platform quickly fell in love with the public and eclipsed the failure of the Wii U, a conceptually similar device from Nintendo. 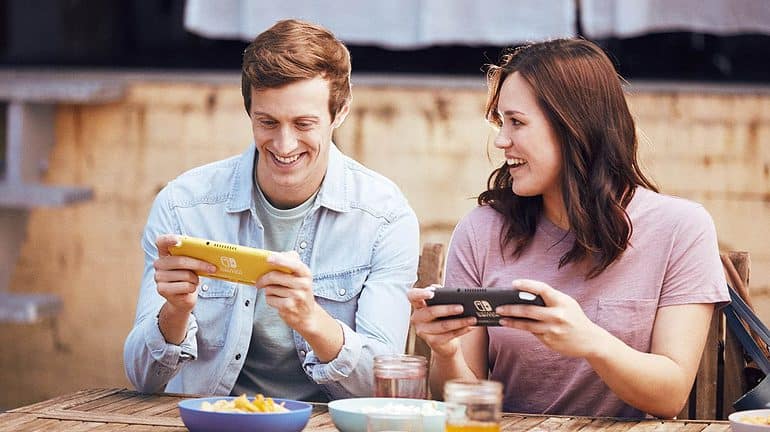 5 Reasons Why Nintendo Switch Is Better Than Next-Gen Consoles

Before the Nintendo Switch, there were TV set-top boxes and handheld consoles. And the Switch is a “mix” of both and a bit of a builder’s game.

If you dock the base, which looks more like a tablet, the Nintendo Switch becomes a regular TV set-top box.

If you connect two Joy-Con controllers to the base on the sides, it becomes a handheld console.

The Switch can also be placed on the table, and the joysticks can be inserted into a special holder – you get a “camping” version. The modular design is a distinctive Nintendo Switch feature.

The Switch didn’t boast an extensive library at launch, but now the platform has become popular with third-party developers: even the big Bethesda and Blizzard are actively releasing games for the Switch. New games and remasters are regularly released: the cooperative shooter Wolfenstein: Youngblood, the arcade racing game Crash Team Racing Nitro-Fueled, the remaster of the old-school FINAL FANTASY VIII, and games beloved by millions of players worldwide such as Fortnite and Overwatch.

Nintendo’s console is also worth checking out for its exclusives. Try running The Legend of Zelda: Breath of the Wild, Super Mario Odyssey, Splatoon, or Mario + Rabbids Kingdom Battle just once and you’ll understand why Nintendo Switch has 110 million game sales.

The Switch itself resembles a constructor. And the Nintendo Labo are “add-ons” to it. Using cardboard kits, you can turn the Switch into a steering wheel, a musical instrument, a fishing rod, and even a virtual reality immersion device. The kits come with simple games that will use the assembled device. Additional kits are designed for children from six years and will help introduce your child to the big world of video games, and not sitting at the monitor screen, and work with his hands and showing imagination.

With the advent of cheap and fast Internet, games that can be played with two people on one screen have almost completely disappeared. The Nintendo Switch has a huge number of games for local multiplayer.

You don’t need to buy anything extra to play with two people. Two Joy-Con halves will be enough – they know how to work on their own. In addition, they are equipped with vibration response and infrared camera. The vibration is so realistic that you can feel as if there are balls inside, and you can count them by touch. And the camera is actively used with Labo sets, is able to recognize the shape of the hand and the distance to objects. These features allow you to look at the gameplay in a new way.

Local multiplayer will help “sway” any party, wherever it is held. Games 1-2-Switch, Super Mario Party, and Just Dance are just made to shake up any company.

The Nintendo Switch is simply unmatched in the handheld market right now. The PlayStation Vita is dead, and the 3DS lags behind Nintendo in terms of features. But the Switch is not designed to replace the now popular PlayStation 4 or Xbox One, either – the performance of a device with a battery and a screen is limited.

The Switch is often purchased specifically to complement a stationary gaming console or PC. It offers a completely different gaming experience and can be a noble companion outside the home, on the way to school, work, travel, or vacation.

The console attracts attention with its dynamic pricing, games and accessory announcements, analyst reports, and official data. Yes, and how can you avoid the revolutionary device, which at the moment is objectively the top both in price and quality. Just a “console” PS3 can not be called: the console is quite capable of replacing a set of hardware.

Why Was It So Popular in Its Time?

The launch of PlayStation 3 was a real historical event, which in today’s reality is very difficult to imagine.

The PlayStation 3 was a very successful home console in the video game market, but behind the influential figure of 87.5 million sold copies, there was adventurousness, ingenuity, and immense effort. At the beginning of its journey in the gaming arena, Sony was brutally betrayed by Nintendo, who didn’t want any competition in the market, but the company’s then management overcame all the difficulties and produced the first Playstation as everyone knows and remembers it.