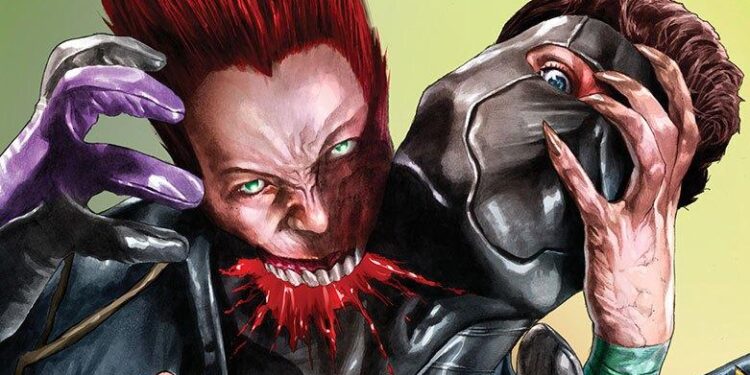 Has Ninjak finally met his match? The Shadow Wars continue and our protagonist finds himself facing an enemy that has moulded and forged her very being in order to become the number one assassin in the world. Meet Sanguine, the woman that is designed to kill Ninjak. This issue opens up with a great origin story, one that allows us to understand not who but what Sanguine is. She is a victim of the Chechnya war, a child that was forced to like in loneliness a child that found comfort in pain. But all that was about to change as she found her true calling; forging herself into the ultimate killing machine but undergoing brutal and sadistic practices. With her target in her sights, Ninjak is far from safe.

Prepare for some fast-paced action as these two assassins go head to head in a violent and visceral clash. With blood splashing across a vast amount of pages, this issue boasts some great art. Juan José Ryp brings Matt Kindt’s story to life. This issue starts off relatively slow and then once Sanguine and Ninjak go to battle the pace picks up immediately. It remains easy to read and to follow. The script and the art work well together.

Ninjak is always a great read and it is definitely one of Valiant’s top titles. Be sure to get this issue as it not only deals with Ninjak’s present but it deal deals with his past as well. Ninjak #7 also includes a free instalment of Ninjak: The Lost Files, so it definitely bangs for your buck! 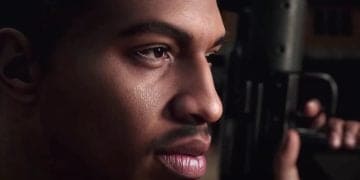