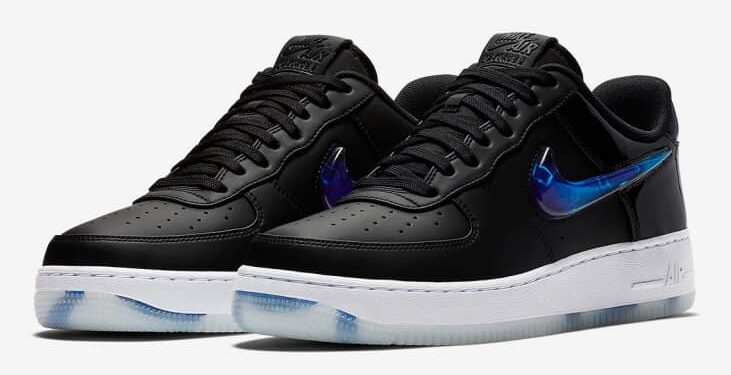 A few years back, Nike partnered with Sony for the drop of the Nike Air Force 1 Low “Playstation”. The sneaker became something of a cult classic, and is still a sort after silhouette some 12 years later, having originally dropped in 2006. Fresh off the reveal of another iconic partnership with Levi’s, the team have officially announced the relaunch of the PlayStation sneaker. After months of teasing and hinting at the partnership, and with E3 drawing to a close, Nike and Sony have announced the release of the Nike’s Air Force 1 “PlayStation ’18”.

While the original Nike X PlayStation design seemed more in line with a clown shoe due to the PS logo at the time, the latest AF1 drop is a much more simplistic approach in terms of the colour palette, with the addition of a few really cool features scattered throughout. The sneaker was unveiled at LA’s famous Drew League for a limited number of viewers, with Nike finally releasing the official images of the new PlayStation Air Force 1 to the general public. This ties in nicely with the PlayStation E3 conference. 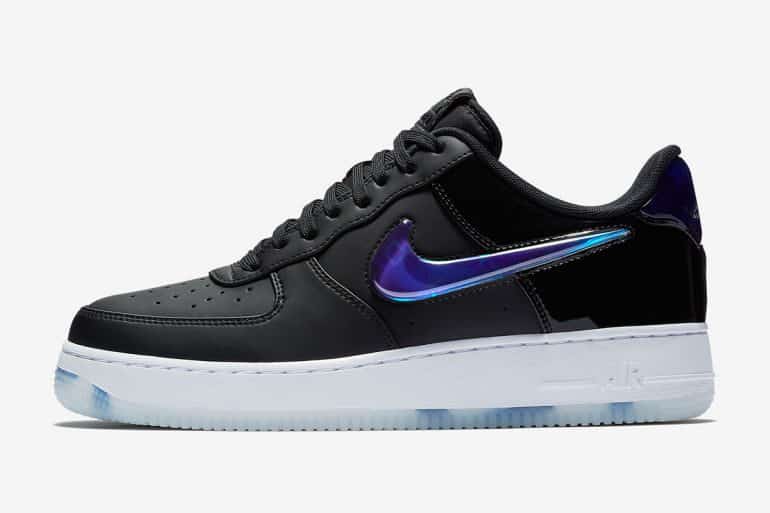 The AF1’s upper is composed of two different types of black leather, featuring a smooth finish on the toe and midfoot and a more glossy patent on the heel. The shoe’s Swoosh signage sparkles in a blue gradient, which resembles that of the PlayStation’s startup menu colours. The PlayStation detailing is further extended to the heel, insoles, as well as the midsole. The heel features the same blue gradient which serves as the background for the two PlayStation logos. These include an interlocking PS graphic on the left and Sony’s iconic 4 buttons detail on the right. The insoles feature co-branding with PlayStation and Nike signage for extra flair. The most standout of features, however, comes in the form of the translucent midsole, which features the iconic PlayStation controller button insignia with the Circle, Cross, Triangle and Squares in blue.

The news was dropped via the SNKRS STASH, Nike’s sneaker app that features a host of drops, news and information regarding their releases. There is no official date for the release of the Nike Air Force 1 “PlayStation ’18”, or whether it will even reach the shores of South Africa. The sneakers are currently available on pre-order for $200 via the app and Nike online store.

Now, all that’s left is to confirm whether the sneakers will play the PlayStation boot up sound whenever you lace up!

For more sneakers news, updates and drops, and additional imagery from the PlayStation drop, follow me on Instagram.