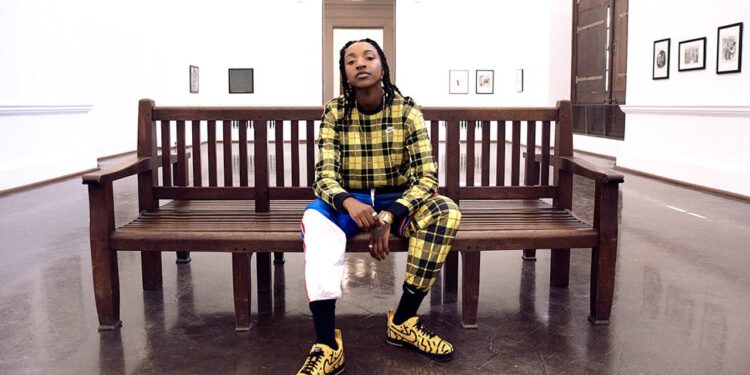 Nike By You is an initiative that has introduced a host of collaborations that partner with other brands, products, sports, as well as artists from around the world. As part of its monthly segment, focusing on the latter, Nike has joined forces with Karabo Poppy, a South African illustrator, for the release of an exclusive drop for the Air Force 1 Low as part of the Nike By You X Karabo Poppy collection. 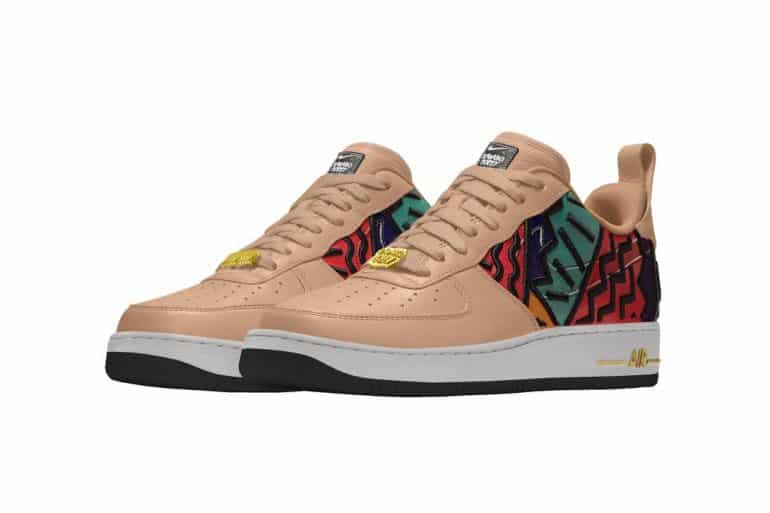 The designs drew inspiration from her surroundings and South African roots and the country’s rich culture. The Nike By You platform has allowed users to add new levels of customisations to your signature Nike sneakers, while also creating a platform let artists around the world tell their personal stories. The story, in this case, is centred around the two different aspects – the vibrant colours often found in traditional African beaded bracelets, as well as the graphics from posts found in many local beauty salons and barbers on the streets of Johannesburg.

The collection features three distinct silhouettes, each with rich tumbled leather as its base. In terms of the customisation, users can add options of red, orange, green and purple accents, or opt for the standard upper tonal finish – including a tan, maize yellow and natural white colourways. The options also allow for various textures to be added, with the support to include embroidered line graphics, grooming tools like combs and scissors, or striking patches to any piece of the top half. The finishing touches can be added to the heel tabs, custom lace dubraes – in metallic and matte – all of which feature Karabo Poppy’s signature wordmark graphic or more salon tool-themed embellishments.

The Nike By You X Karabo Poppy Air Force 1 collection is set to drop tomorrow, 7 November 2019, via the Nike By You online store. The sneakers will be available for customisation as well. Although no pricing has been confirmed as yet, expect it to drop for around $130-$160 based on previous drops.