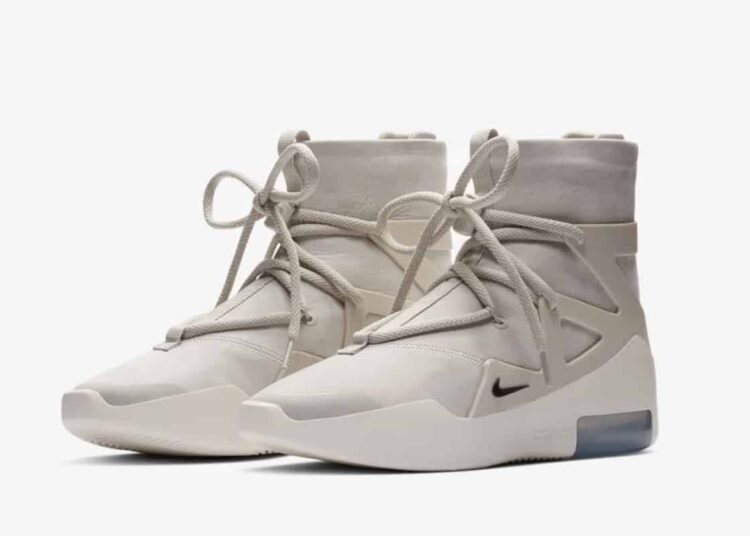 In December 2018, Nike dropped the black variant of the Air Fear of God 1 silhouette, designed by Jerry Lorenzo. The sneaker had been teased and leaked for months prior to the official launch on 15 December, with raffles sold out within minutes. If you’re a fan of the drop, you’ll be happy to know that Nike has dropped a new colourway for the silhouette, known as “Light Bone.” 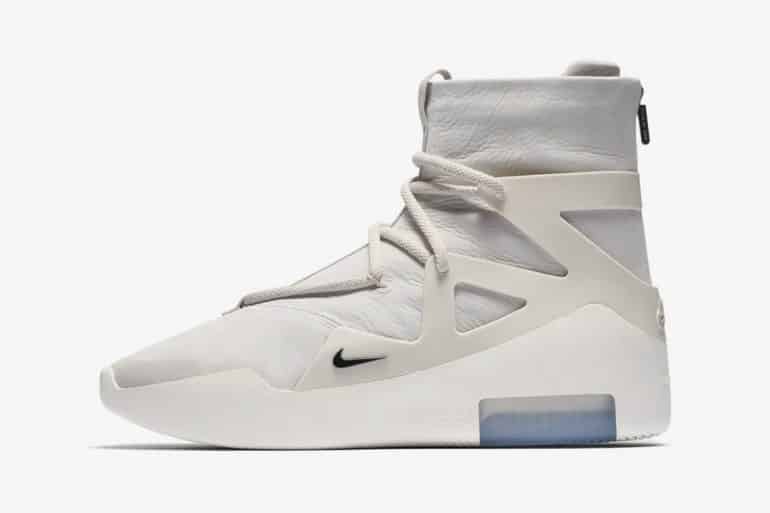 The silhouette is influenced by street styles, featuring a high-top boot and thick white midsole, along with the classic Air Max 180-inspired Air window at the heel. The upper features a small Nike Swoosh in black, which is constructed in a mix of canvas and leather. The TPU lacing system is inspired by the Air Huarache Light to round of a military aesthetic.

The Nike Air Fear of God 1 Light Bone is already sold out at the retailers receiving the early launch, but will be available again via raffle at Bodega and Extra Button online stores on 19 January 2019.