Nike still thinks we can't tie our own shoelaces 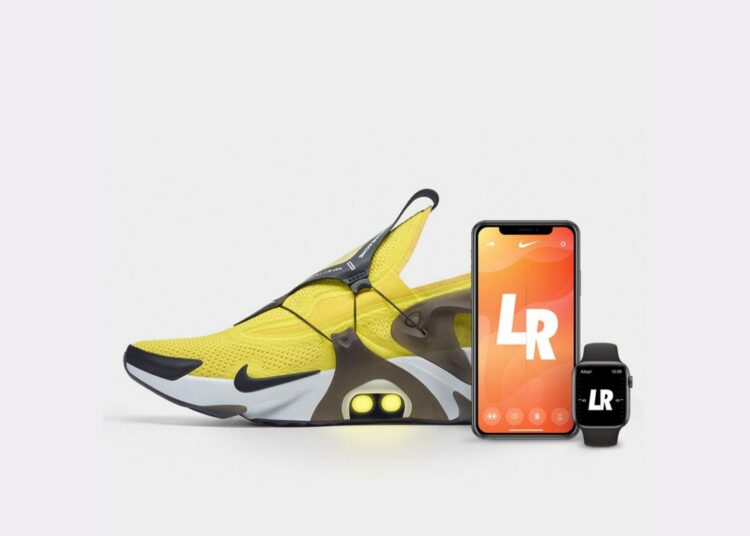 Following the release of the Nike Adapt BB self-lacing sneakers at the beginning of the year, Nike are preparing to drop yet another self-lacing silhouette. While the Adapt BB sneakers could be controlled via your smartphone, the new Nike Adapt Huarache is a step up over its predecessor. 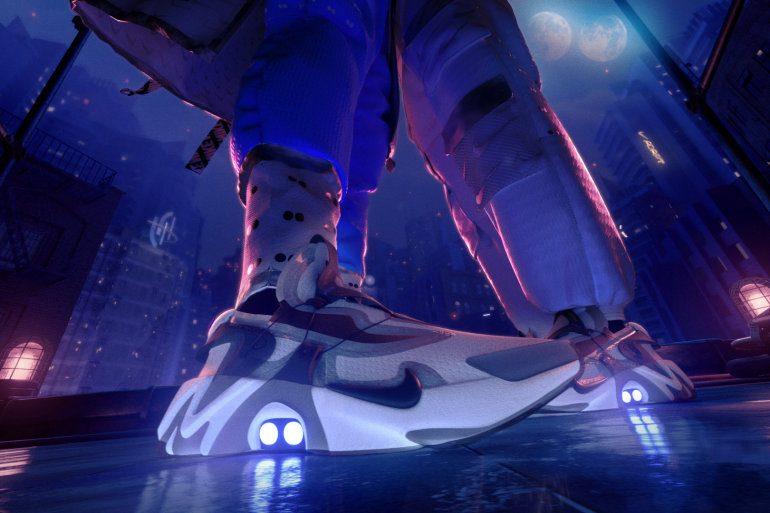 The Adapt Huarache sneakers will integrate directly into Siri, iOS’s virtual assistant controlled via voice commands. Nike has claimed to use Siri’s native Shortcuts to add voice assistance to their app controls, which basically means that Apple users will now have the potential to have their shoes tied via a simple voice prompt, using the same Nike FitAdapt technology as the Adapt BB sneakers. New features from the technology are to allow for multiple customisations via the smartphone app, moving from settings for your training to just relaxing on the couch at home for a more comfortable fit.

Unfortunately, the voice prompts are fairly primitive at this stage, only allowing users to lace up and unlace. So for those hoping to ask Siri to take control of their feet on the dance floor to display the latest moves, you may have to wait for the update. In addition to the new voice command integration, the two LED lights on the sneaker will also change colours based on your preference or based on your selection of customised fit. It will also change colour based on your current mode, in effect indicating a difference between running, walking or just being stationary. We always needed the heads up on whether someone was simply walking towards you or sprinting at an unnecessary pace.

The Nike Adapt Huarache marks three decades since Nike featured its self-lacing shoes worn by Marty McFly in Back to the Future II. The latest sneaker is set to go on sale on 13 September 2019, only available via the Nike SNKRS app, as with all previous releases. For those keen on getting their hands on a pair, you’ll have to be quick, as the previous Adapt BB sneakers were sold out in mere minutes. There’s no word on pricing as yet, but with the previous sneaker dropping for $350, we expect a slightly higher price-point, although it shouldn’t be much different. Just be warned, knowing Siri, she may get some of the commands wrong, tightening the lacing instead of loosening.