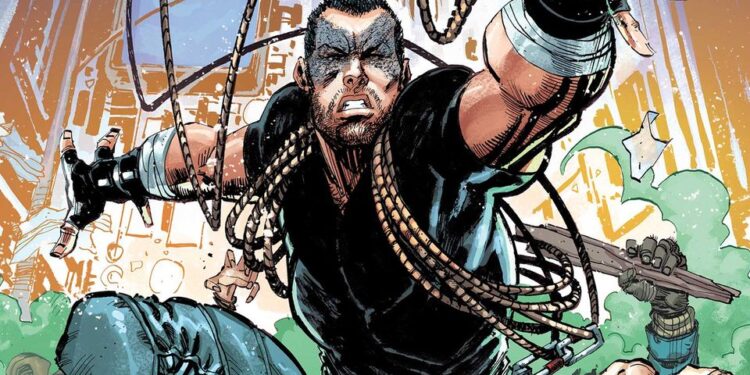 When Dick Grayson/Nightwing was shot in the head by KGBeast in Batman #55, no one expected this amnesia angle to last as long as it has. It became a tale of a broken hero trying to find himself as well as a story of reinvention, but it also came with him renaming himself Ric Grayson.

To say fans hated this arc would be putting it lightly. Furthermore, it only added fuel to the fire that DC has been doing Nightwing dirty for years. He never needed a Days of Our Lives-inspired amnesia angle, and it truly felt like DC had run out of ideas on how to best position the character.

Ever since Dan Jurgens took over writing duties on Nightwing, though, he’s carefully turned it around as he’s made lemonade from all the lemons he inherited. For a while now, there’s been light at the end of the tunnel as readers can see Nightwing’s comeback is on the cards.

Now, for the first time, DC has acknowledged—tongue-in-cheek, of course—that no one likes the name Ric. In Nightwing #71 by Jurgens, Ronan Cliquet, Nick Filardi, Andworld Design and Travis Moore, the Joker catches up with the brain-scrambled former Boy Wonder. The Clown Prince whips out the Memory Crystal and uses it on the first Robin, asking him, “What’s your name?” Grayson replies, “Ric,” and Joker doesn’t miss a beat when he snaps back, “Yuck. No one likes that name.”

It’s a fantastic moment that feels apt rolling off of Joker’s sharp tongue, as he expresses what all of us have been thinking for months. Truth be told, DC and Jurgens deserve credit for responding to fan criticism in the best way possible and having a sense of humour about it. Not every idea is a home run, but it takes a bit of steel to tackle it head on. 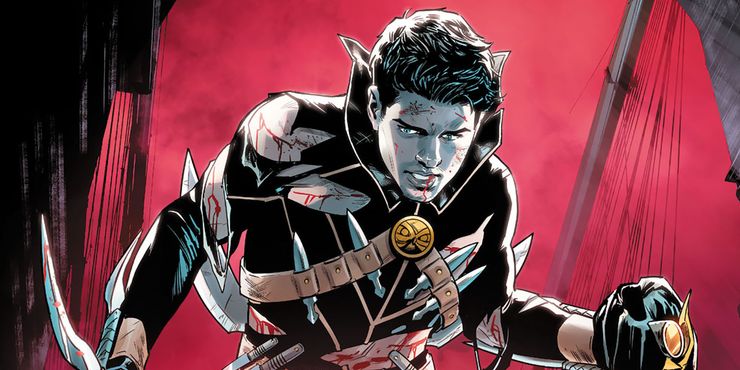 The good news is, the Ric Grayson saga is almost over. Here’s hoping there’s a brighter, more exciting future for Nightwing on the horizon. After all he’s suffered in recent years, he deserves nothing less than a resounding comeback.

Tell us, do you hate Ric Grayson too?