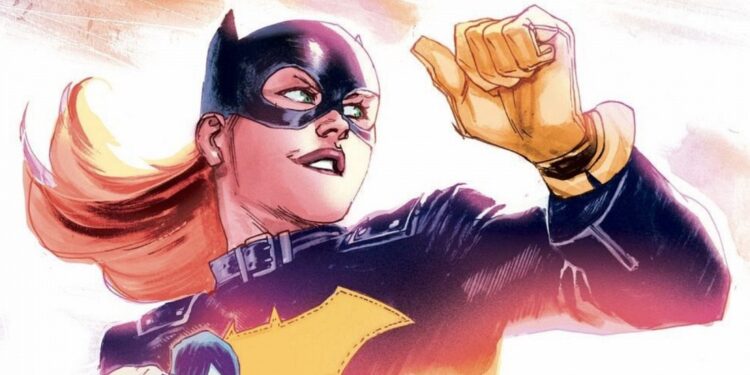 It seems everyone wants to make a comic book movie these days. Now Nicolas Winding Refn is looking to throw his hat into the ring as well.

Award-winning director Nicolas Winding Refn, known for his neon noir films Drive, Only God Forgives and The Neon Demon, told Business Insider in a recent that he would have loved to direct Wonder Woman and approached DC about it five years ago.

At one point, [Warner Bros.] did come to me in a very early conversation. I was like, “I love Wonder Woman, but I would only do it with Christina Hendricks.”

Obviously, Warner didn’t think too much of his idea, because the film never got off the ground. Now Refn is turning his focus to Batgirl.

“God, I would love to make one, it would probably be great fun. I just don’t know when it’s going to happen. I very much enjoy my freedom creatively, but I also would love to make one of those big Hollywood films that costs a lot of money and has a lot of people running around with cell phones and all that insanity. What ones are left? You know the one I want to do? I want to make Batgirl. Let’s get Warner working on it.”

Imagine a Batgirl movie directed by Refn. It would be something very different. Refn is known for making very surreal and strange films.