“Soon you'll learn the history of something so potent, so crucial, and so vital to our culture.”

Netflix has released a teaser for their upcoming unscripted comedy series, History Of Swear Words, which will be hosted by Oscar-winner Nicolas Cage. The show explores the origin, pop culture usage, science and cultural impact of curse words.

Each 20-minute episode will feature interviews with experts in etymology and pop culture, as well as historians and entertainers. 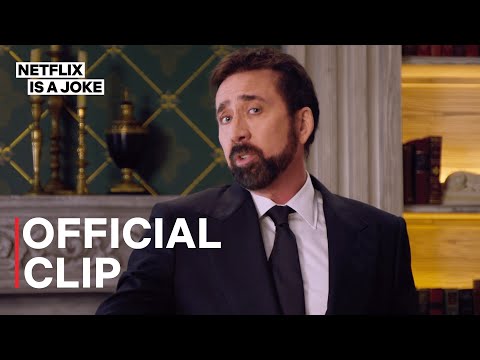 The six-episode series is produced by Funny or Die and B17 Entertainment, with Bellamie Blackstone serving as executive producer and showrunner. 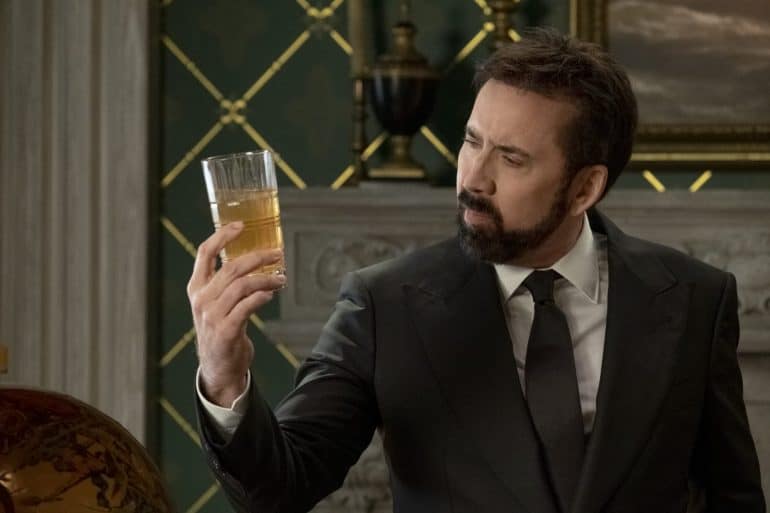 Netflix’s History Of Swear Words is the third streaming project Nicolas Cage has signed on for in recent months. The actor will voice the lead character in Hellfire, a dragon-centric animated series based on the novel by Eoin Colfer. He is also set to star as Joe Exotic in Tiger King.

Nicolas Cage’s next big-screen effort will be The Unbearable Weight of Massive Talent, an action-comedy in which he plays a fictionalized version of himself and has to save his family from a crazy super-fan.

History Of Swear Words starring Nicolas Cage will be available to stream on Netflix from January 5, 2021.