Have these performers really outshone all others on the big screen in the last 20 years? 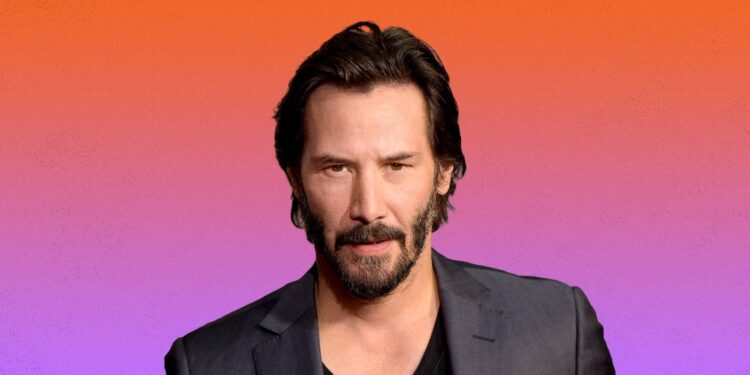 According to The New York Times, we’re in the platinum age of acting, which prompted the publication to create a list of the top 25 actors of the 21st century.

It’s difficult to explain the things that make someone a good actor. It would probably be someone who transforms into their character when the cameras start rolling. Or someone who knows that the story they’re telling is bigger than they are. A really great actor can evoke real emotions from the audience and draw us into their world completely.

This top 25 actors of the 21st-century list was put together by The New York Times critics A.O. Scott and Manohla Dargis, who selected actors from around the world and not just Hollywood. So if you’re not well-versed in global cinema, there might be some names that aren’t too familiar.

However, The New York Times clearly states that there was no formula used for choosing “the best” performers. They also admit that their selection of the top 25 actors of the 21st century is subjective and scandalous in its omissions. This means leaving out some of Hollywood’s actual best performers from the last 20 years was intentional.

While we’re not exactly sure what point the publication is trying to make with this seemingly random list, they do justify their choices in the following statement…

“Some of these performers are new to the scene; others have been around for decades. In making our choices, we have focused on this century and looked beyond Hollywood. And while there are certainly stars in the mix and even a smattering of Oscar winners, there are also character actors and chameleons, action heroes and art-house darlings.”

Check out the list and let us know if these are the performers you would choose as your top 25.

The New York Times Top 25 Actors Of The 21st Century

What do you think of The New York Times‘ list of the top 25 actors of the 21st century?