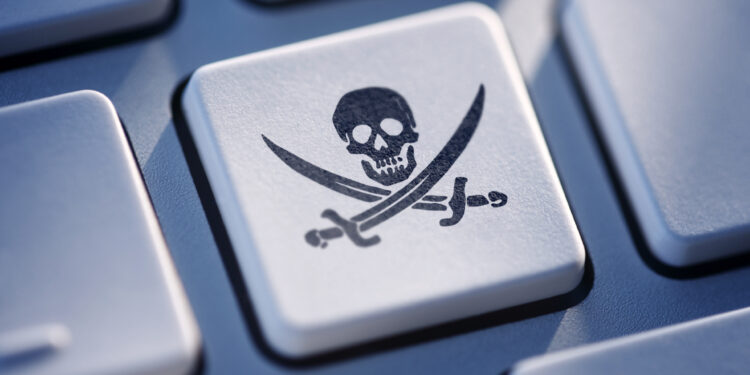 BusinessTech is reporting that South African ISPs and networks will have to report users for piracy under a new law in the Cybercrimes Bill. That means that downloading a movie illegally could result in prison time – which has a maximum penalty of up to 15 years imprisonment – according to the proposed bill.

“The cyber crimes section, bar a few criticisms, was lauded. However, it was the proposed cybersecurity section which raised very serious concerns about the government’s encroachment on freedom of expression and freedom of the Internet,” said Fatima Ameer-Mia, a senior associate at Cliffe Dekker Hofmeyr regarding the previous Cybercrimes Bill.

According to Ameer-Mia, the new bill has big changes, including offences relating to cybercrime, evidence gathering, and reporting obligations and penalties. This includes the infringement of copyright material via peer-to-peer sharing (BitTorrent) and sending hate speech messages.

The new bill will force ISPs to hand over information regarding illegal downloading of pirated software, movies, music, etc.

“It is unlikely that these companies would proactively hand over information, but if a cybercrime or one of these offences become public then I think for reputational reasons they will have to comply,” she added. “Once they become aware of it then they have a duty to report it to the SAPS and have a duty to preserve any information which may be of assistance to the law enforcement agencies in investigating the offence.”

Failure to comply with the bill could result in businesses and internet service providers paying a fine up to R50,000.

“This reporting must be done without undue delay and, where feasible, not later than 72 hours after they become aware of the offence”.

While the bill has yet to be approved, Ameer-Mia is pushing for it to be implemented sooner than later.

Cybercrimes Bill by on Scribd