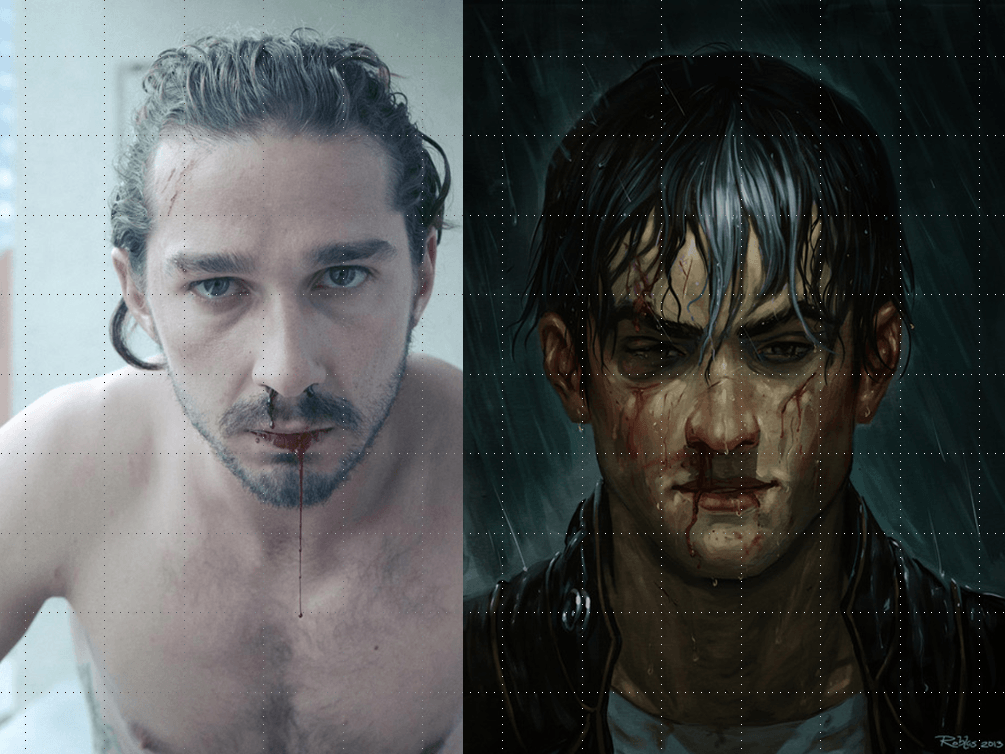 A new petition has surfaced asking for Warner Bros. to cast Transformers actor Shia Labeouf as Red Hood in the DCEU.

It’s the year of fan petitions it seems. First, a group of fans tried to take down Rotten Tomatoes. Then, there was a petition for Zack Snyder to be removed from the DCEU. Now, a few fans are requesting that Shia LaBeouf gets the role of Red Hood in upcoming Batman films.

Shia LaBeouf recently revealed that he was considered for Scott Eastwood role in Suicide Squad – a part that was once much bigger than what it became in the final version of the film.

“The character was different initially,” LaBeouf says. “Then Will [Smith] came in, and the script changed a bit. That character and Tom [Hardy’s] character [later played by Joel Kinnaman] got written down to build Will up.” LaBeouf says the studio vetoed his casting. “I don’t think Warner Bros. wanted me. I went in to meet, and they were like, ‘Nah, you’re crazy. You’re a good actor, but not this one.’ It was a big investment for them.” 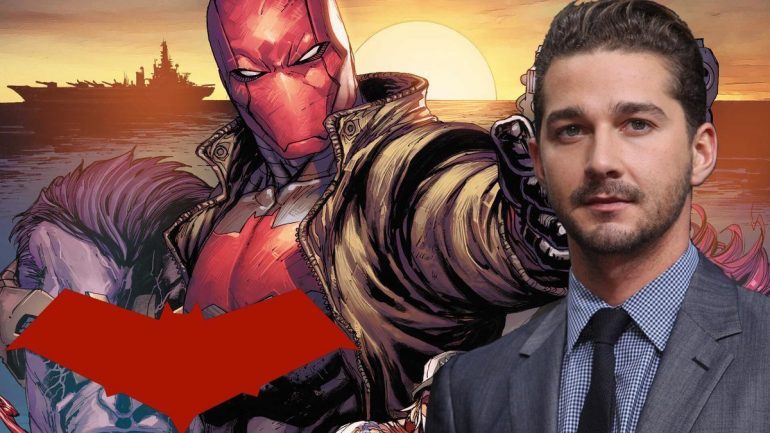 Could a petition like this change the studio’s mind? Here is a list of given reasons why the petition was started:

Jason Todd is a vigilante anti-hero who has been a member of and antagonist to the Batman Family. Batman originally trained him to be the second Robin, his new side-kick after Dick Grayson became Nightwing. Jason is murdered by the Joker, although he is later resurrected and returns as the second Red Hood.