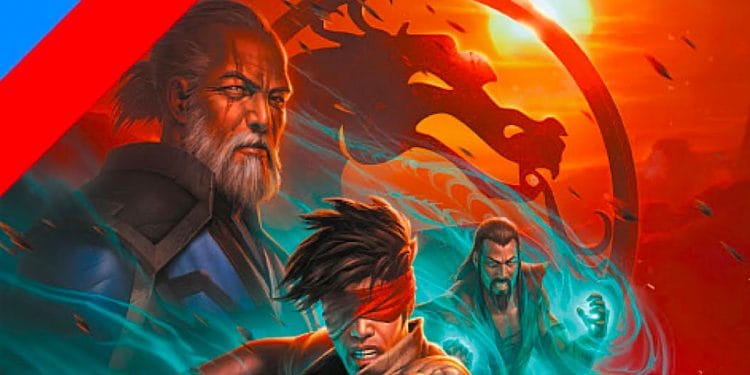 According to reports (and the box art and plot summary that have emerged on internet sites like the German edition of Amazon), the new animated Mortal Kombat movie will centre on Kenshi, the blind swordsman, with Sub-Zero playing an elder mentor-like role.

A grizzled, aged Sub Zero seems stoic in the backdrop of the box art, while blind warrior Kenshi is depicted in a power pose in the foreground.

A story from last year regarding a new Mortal Kombat animated movie that was in development featured casting data that suggested it would have an earlier version of Sub-Zero in it, lending extra credence to the most recent leak.

The timing of the listing’s online appearance is intriguing and may be a sign that a surprise is about to take place soon. The well-known fighting video game event, Evo 2022, is scheduled to begin later this week, on August 5, and continue through the weekend. Fighting video games sometimes make use of the attention that the tournament brings to unveil different things, so it’s not impossible that Warner Bros. would do the same with Mortal Kombat Legends: Snow Blind.

Mortal Kombat Legends: Snow Blind will be available on October 27th, if the shop listing details are correct.

Scorpion’s Revenge, the first instalment in the Mortal Kombat: Legends series, was published in 2020. It was centred around the masked “get-over-here” warrior seeking retribution from those who had killed his family. The second was Battle of the Realms from a year ago, which drew inspiration for its plot from events in Mortal Kombat II (among others).

A new animated film should do well to appease fans as we wait for news on the upcoming live-action film and Mortal Kombat 12.

Watch the trailer for Mortal Kombat Legends: Snow Blind below.

Tell us, are you excited about the new Mortal Kombat animated movie? 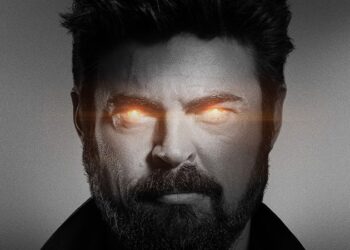 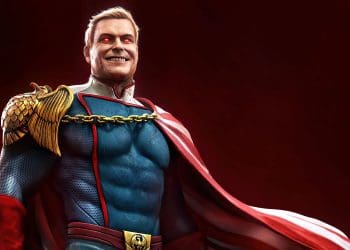 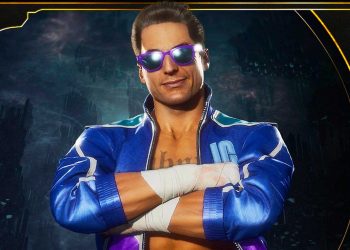