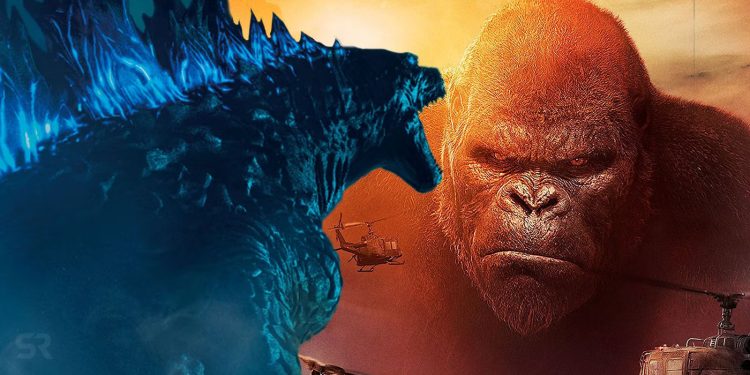 Eagle-eyed observers shared some on-set photos from the upcoming unnamed Apple TV+ live-action series set in Legendary Entertainment’s MonsterVerse and featuring both Godzilla and the Titans.

Godzilla first appeared in media after the 1954 movie by the same name that depicts a battle against a seemingly indestructible fire-breathing monster that was created by the testing of American nuclear weapons. The movie shows the fight against the unimaginable monster as the government asks for help from a reclusive scientist to kill the monster.

Legendary Entertainment’s MonsterVerse does not connect to this earlier movie, however, it does bring back the legendary reptile monster. The MonsterVerse version of the origins of Godzilla says that he has no real traceable origin and that he has been on Earth much longer than humans have. This is the origins of all the titans, legendary monsters that have been protecting the earth since its inception, of which Godzilla, King Kong, and even the beautiful Mother of Monsters, Monarch, make up their ranks. In modern times, when their protection is not needed, they slumber, deep within the earth.

It seems that the Apple TV+ MonsterVerse series will be picking up where the movies left off, right after the thunderous battle between Godzilla and the Titans in 2014’s Godzilla. The synopsis states that the series’ story involves “one family’s journey to uncover its buried secrets and a legacy linking them to the secret organization known as Monarch.”

The series will be expanding on Legendary’s MonsterVerse which began with the 2014 Godzilla followed by the 2017 Kong: Skull Island and the 2019 Godzilla: King of the Monsters. The huge success of the 2021 Godzilla vs. Kong as one of the first big box-office hits during the pandemic period, earning a worldwide box-office gross of US$468 million, inspired more projects in the MonsterVerse.

The shared set photos show Anna Sawai playing Cate, Tamlyn Tomita and another actor doing different scenes within a backdrop of military vehicles and medical tents. It has been confirmed that the Apple TV+ MonsterVerse series is currently being filmed in Canada, and while the scenes have been shot in an empty lot in Vancouver, the set is reportedly designed to look like Oakland, California. The set photos sadly do not show us any hints about Godzilla or any of the other Titans, due to their presence in the films mostly being CG.

The Apple TV+ MonsterVerse series looks as though it is being directed by Matthew Shakman, director of WandaVision. He also doubles as executive producer alongside co-creator Chris Black and Matt Falcon. The cast so far seems to consist of the before-mentioned Anna Sawai and Tamlyn Tomita, but also Ren Watabe, Kiersey Clemons, Joe Tippett, and Elisa Lasowski.

Not too much has been shared about the MonsterVerse series so far, not even its name, however, fans are excitedly waiting for its release on Apple TV+.

Are you excited about the update on the upcoming MonsterVerse-related series coming to Apple TV+? 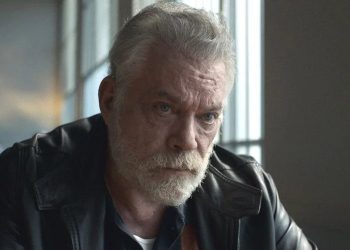 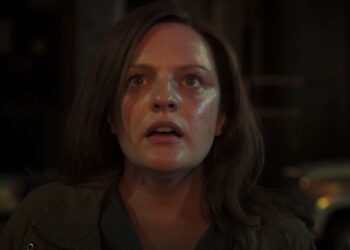 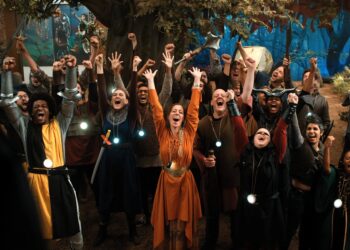