Home > Movies > The New Justice League Trailer Is Here. And It’s The Best Thing Ever!

The New Justice League Trailer Is Here. And It’s The Best Thing Ever! 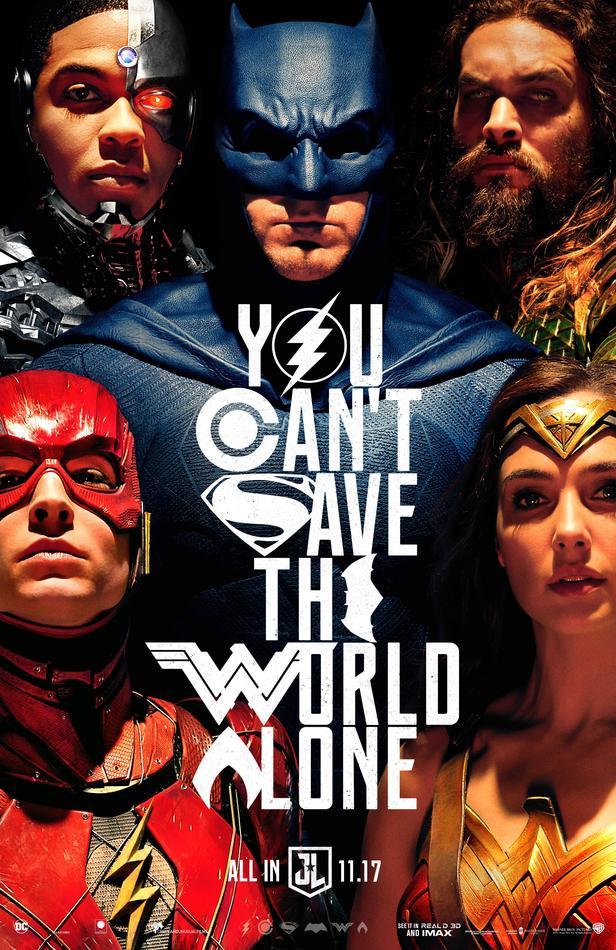 November can’t come soon enough! If the second trailer for Zack Snyder’s Justice League didn’t blow you out the water, the new trailer certainly will. It’s everything DC fans have dreamt of. “You can’t save the world alone.”

As the new trailer shows, Warner has listened to fans, taken Wonder Woman‘s success into consideration and promise to deliver something exceptional at the end of the year. It’s just what the fans ordered.

It probably doesn’t take a keen eye to notice that Superman has been missing from the previous trailers. Having died at the end of Batman v Superman: Dawn of Justice, it totally makes sense that Warner has been saving his resurrection as a big reveal. Wonder Woman did well to keep most of its reveals and footage a secret. Let’s hope DC and Warner do the same with JL.